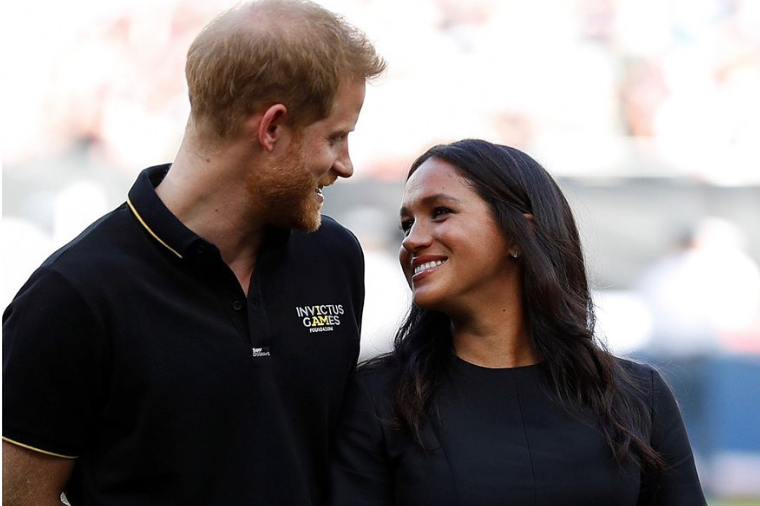 The once-upon-a-time royals of Sussex will soon make a debut on the global streaming platform, Netflix.

The docuseries, Harry & Meghan comes after Prince Harry and Meghan’s previous tell-all interview with Oprah Winfrey, where untold truths were revealed in March 2021.

After the couple stepped down from their royal duties two years ago, they received backlash for their decision, the details of which will be unveiled in the series.

So, if you’re eagerly waiting for Harry & Meghan’s new series, here’s everything you need to know prior to the release.

The six-episode series will be released in two parts on December 8 and December 15, 2022, globally.

By sharing the other side of their high-profile love story as revealed by Netflix, the documentary will shed light upon what goes on behind the scenes. From their public fall-out with the royal family to their whirlwind courtship, their full-time roles in the institution and what their friends and family have to say about the situation.

When asked about why they wanted to this documentary, Prince Harry replied, “No one sees what’s happening behind closed doors… I had to do everything I could to protect my family.”

The new one-minute teaser video opens with Prince Harry saying, “It’s really hard to look back on it now and go ‘What on earth happened?”

The team behind it

In an interview with The Cut, Meghan told the team, “It’s nice to be able to trust someone with our story — a seasoned director whose work I’ve long admired — even if it means it may not be the way we would have told it.”