Everything You Need To Know About Dubai’s Quran Park 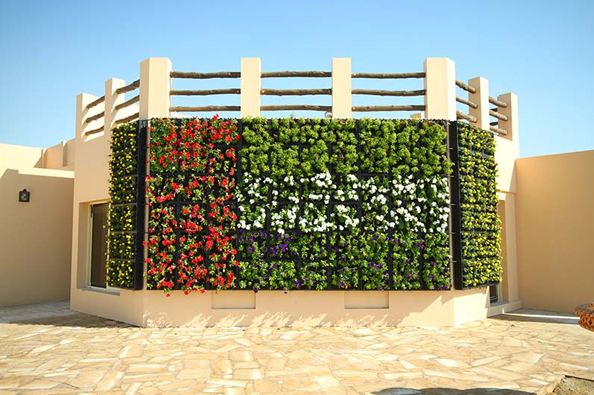 Dubai Municipality has announced that Dubai’s Holy Quran Park is in its final stages, but did you even know it was even being worked on?

News of the Quran Park in Dubai was first announced in 2014, however not much has been mentioned since, until now with Dubai Municipality revealing that work on the park is set to be completed by September this year. 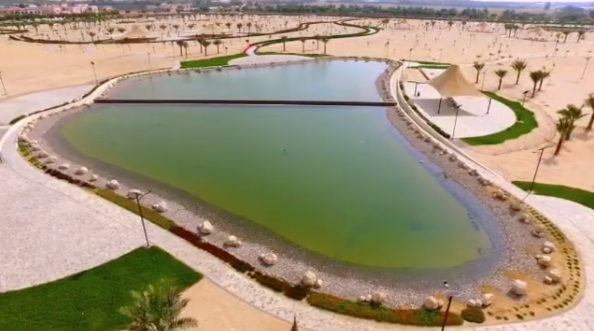 In a thriving metropolis, we welcome any new offerings of green space, however the 64-hectare Holy Quran Park is set to be extra special as it has specifically been designed from an Islamic perspective and aims to educate visitors in the miracles in the Holy Quran.

Another extra touch is that an impressive 51 of the 54 varieties of plants and trees mentioned in the Quran will be found at the park. So expect delicious trees such as the fig, pomegranate, and olive, as well as vegetation in the form of corn, leek, garlic, onion, lentil, barley, wheat, ginger, pumpkin, watermelon, tamarind, cedar, vineyards, bananas, cucumbers, and basil.

As well as a plethora of plants the park will include an Islamic garden, children’s play areas, Umrah corner, a theatre, fountains, desert garden, palm oasis, lake, walking, running and cycling tracks.

Read: 5 Reasons Why You Should Visit Al Noor Island

“Holy Quran Park is one of the most prestigious projects of the civic body,” said Hussain Nasser Lootah, director general of Dubai Municipality. “Not only the UAE but the entire tourist world is waiting to visit the park without patience. The park has been specially designed in the Islamic perspective to introduce the miracles of the Quran through a variety of surprises for the visitors.” 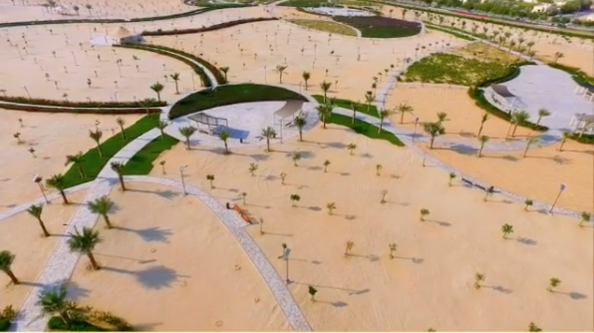 The Quran Park, which is located in the Al Khawaneej district, will also have a specific area named The Miracles Of Quran – an air-conditioned tunnel to show miracles and stories of the Holy Book. 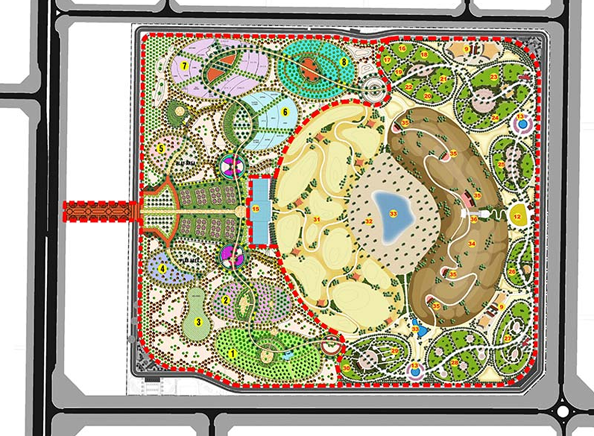 A video posted by Dubai Municipality بلدية دبي (@dubaimunicipality) on Apr 3, 2016 at 2:32am PDT