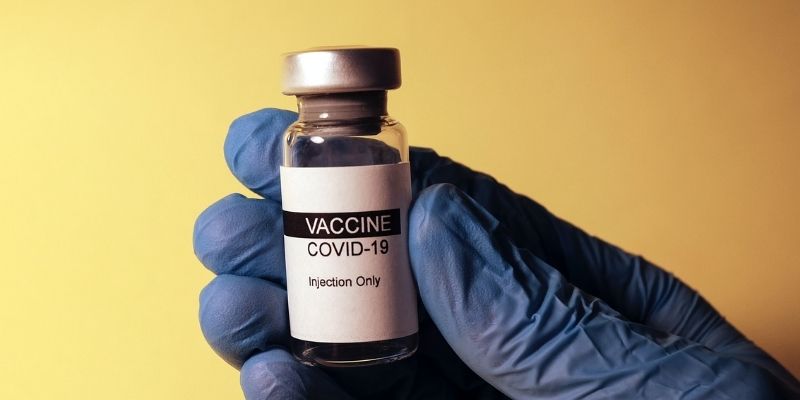 With the vaccination drive taking place in full-form in the UAE, it’s important to be well versed with the different types of vaccinations available.

Especially with a recent spike in cases, the UAE is offering vaccines to its citizens and residents free of charge, currently on an optional basis after doing the necessary background checks to ensure the safety of all its residents.

With the aim of vaccinating half the population by March, the nation ranks first across the globe in regard to the daily distribution of doses.

The first vaccine to be approved in the UAE was the Sinophram vaccine, followed by the Pfizer vaccine being permitted in Dubai towards the end of last year.

In January, Russia’s Sputnik V was approved for emergency use. And now, just recently, the Oxford-AstraZeneca vaccine has been approved in Dubai. 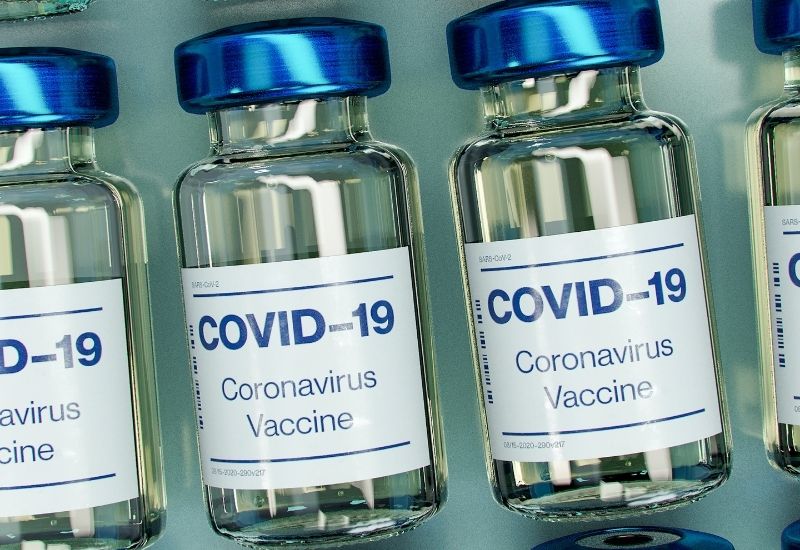 Around the end of December, the COVID-19 Pfizer-BioNTech vaccine was approved to be administered in Dubai.

After undergoing numerous clinical trials, the vaccine has been found to have 95 per cent efficacy. With the DHA also outlining who will be prioritised for the vaccine and who will not be able to receive it. The vaccination consists of two doses, taken separately. The gap between the two doses is 21 days.

Note the Pfizer vaccine is currently limited due to a global shortage in the vaccine.

High-up government officials including His Highness Sheikh Mohammed bin Rashid al Maktoum, the Vice President and Prime Minister of the UAE and the Ruler of Dubai, Her Excellency Noura bint Mohammed Al Kaab, the Minister of Culture and Youth, and more have received the Sinopharm vaccine. Priority is given to citizens and residents above the age of 18, particularly, the elderly and those suffering from chronic diseases, the Sinopharm vaccine requires two doses. The first dose is taken following an assessment of the patient’s health and the second dose is taken after a period averaging between 21 to 28 days.

The vaccination centres for Sinopharm include the list here for the rest of the UAE and here for Abu Dhabi. 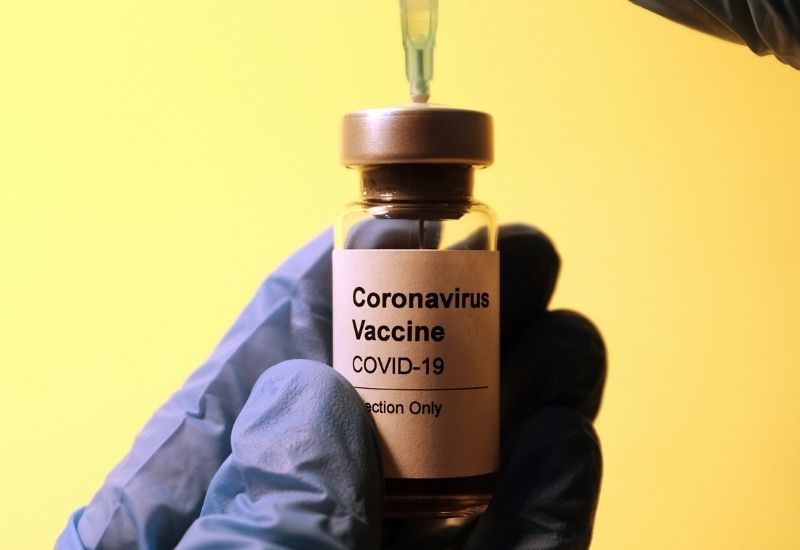 Approved for use in the UAE after Sinopharm, Russia’s Sputnik V has now been approved for emergency use, developed by the Ministry of Health of the Russian Federation’s Gamaleya Research Institute of Epidemiology and Microbiology is a human adenovirus-based vaccine which has been named after the first Soviet space satellite.

As said by the NCEMA, “UAE approves Russia’s Sputnik vaccine for emergency use as part of its comprehensive and integrated efforts to ensure increased prevention levels against the virus, and to safeguard the health of the country’s citizens and residents.”

Its effectiveness against COVID-19 is confirmed at 91.4 per cent, while its efficacy against severe cases of the disease is 100 per cent.

. @DHA_Dubai adds the AstraZeneca vaccine to its authorised list of Covid-19 vaccines provided at DHA medical facilities. The first shipment of the vaccine has been received from India, thanks to efforts by @MoFAICUAE, in cooperation with the Indian Foreign Ministry. pic.twitter.com/pRGxxzbk7N

As the first shipment has arrived in the UAE, the DHA has just approved the Oxford-AstraZeneca vaccine in Dubai, while adding it to the list of approved vaccines available in the medical facilities across the emirate. Thanks to the efforts of the UAE Ministry of Foreign Affairs and International Corporation with the Indian Foreign Ministry, it has been added to the list of vaccines against the COVID-19 pandemic as reported by the Dubai Media Office.

To know more information or book an appointment download the DHA app available on the App Store and Google Play or the call centre by calling on the toll-free number 800-342.