Everything to know about Egyptian actress Sherihan’s highly anticipated comeback 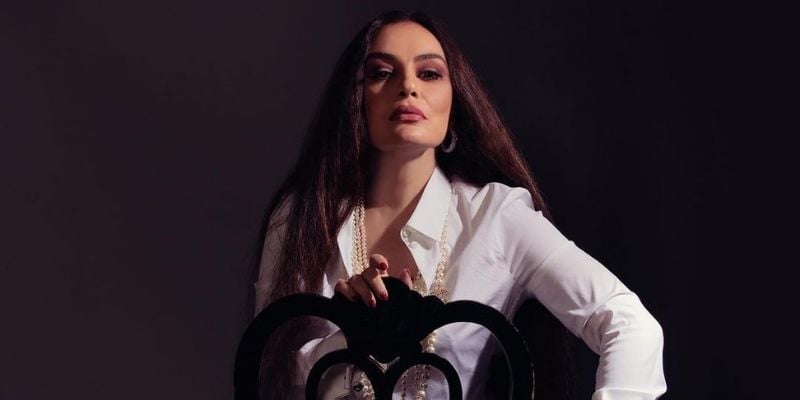 Following her return to the entertainment realm in a Ramadan advert this year, Egyptian actress Sherihan is set to make a triumphant return to television.

Signing on to working with Arabic streaming platform Shahid, the new project which Sherihan will take part in will shine a light on the life of fashion house Chanel and its founder Coco Chanel.

Announcing the exciting partnership between Sherihan and Shahid, Turki Al Shikh, Chairman of the Saudi General Entertainment Authority said on Twitter, “Stay tuned for the return of the great star Sherihan to the spotlight after an absence of years in a distinguished work on the Shahid platform sponsored by the Entertainment Authority.”

Prior to her return to television in the Vodafone Ramadan advertisement, Sherihan had been out of the spotlight for nearly two decades.

The actress overcame all unforeseen odds that were faced over the years, and it was beautifully expressed in this emotional ad, which inspired her audience as it weaved sentiment from the events depicted such as the car accident followed by years-long of her battle with cancer.

While being part of a glorious Egyptian revolution, the actress, lawyer and mother has made a fascinating impact in the acting industry, in this region having made her acting at the age of 12 in the year 1977, starring alongside the renowned actor Farid Shawky.

With more details regarding the debut yet to be announced, the hashtag #TheReturnofSherihan has been trending on social media, with fans impatiently waiting to see her back on the big screen soon.