Boucheron just reminded us why we love high jewellery

Inspired by nature, celestial elements and even clouds, the Creative Director of Maison Boucheron Claire Choisne set herself a new challenge and pushed the boundaries of jewellery making into the stratosphere with the ‘Contemplation’ line.

“For years, I have wanted to capture the ephemeral, to convey the poetry of present moments, the purity of the sky, light effects,” she explains. “The jeweller’s art is about stopping time in its tracks, making instants eternal when, by their very essence, they are not”. 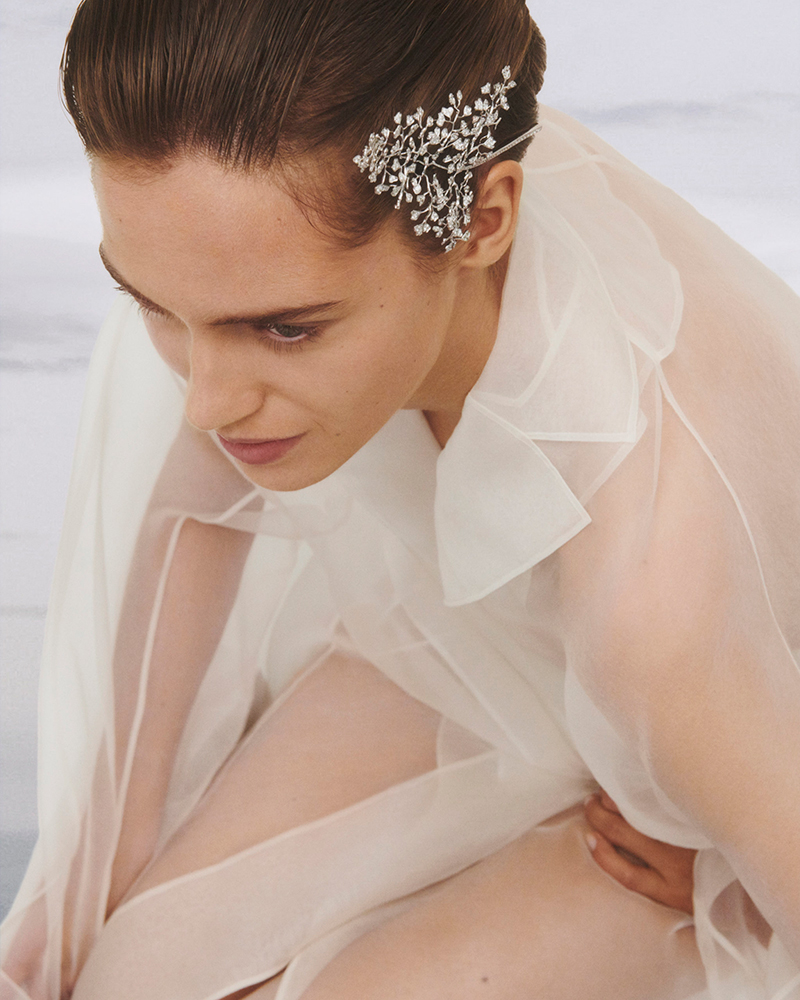 Comprising 67 pieces, ‘Contemplation’ represents the most personal and intimate collection of high jewellery ever created by Choisne.

Her masterpieces not only challenge the idea of what is possible, but they are also extremely wearable. Some iconic pieces deserve to be displayed, but her creations are designed to be worn, no matter how grandeur they might appear. 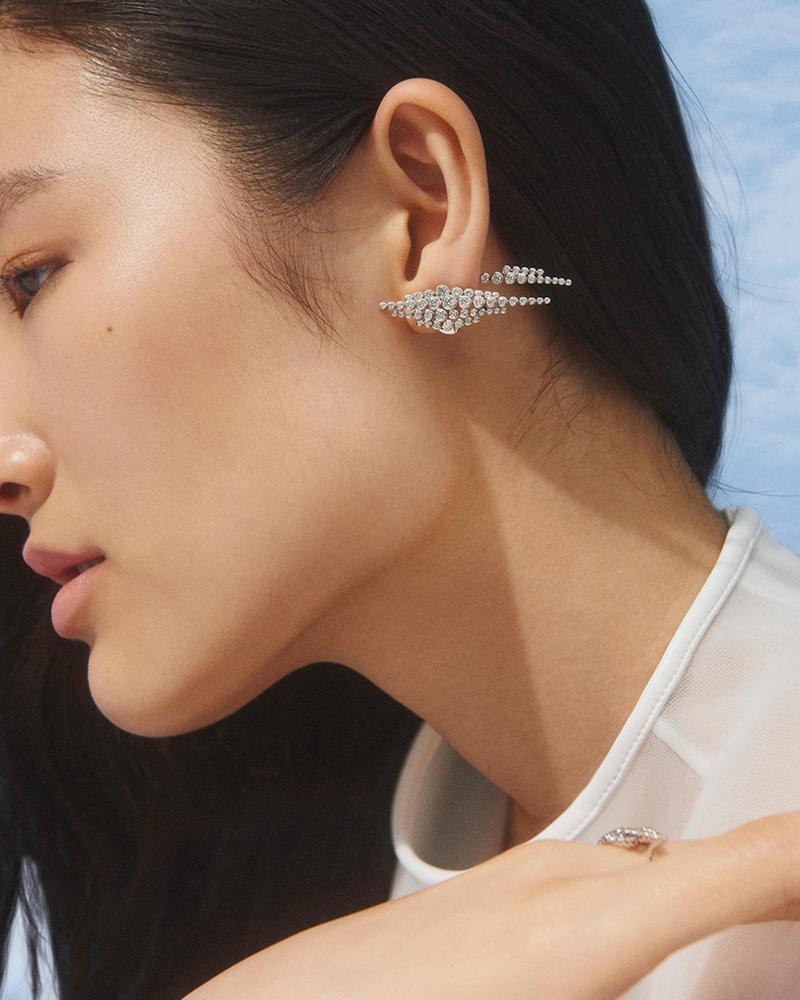 The theme came from her visit to a remote island of Naoshima in Japan three years ago.

Determined to bring a piece of the sky back to earth, Choisne stuck to a palette of white, greys and blues and managed to make an intricate piece seem lightweight, such as the ‘En Passant’ earrings that look like clouds hovering over the lobes. Another highlight is the ‘Goutte de Ciel’ necklace made from white gold, diamonds, rock crystal and a special substance used in space by NASA to gather stardust. This mystery matter – 99.8% composed of air and silica – varying in colour according to the light is enclosed in a shell of rock crystal set with diamonds.

“With this necklace, I wanted to capture what cannot be caught – a piece of sky to wear around your neck,” she says. 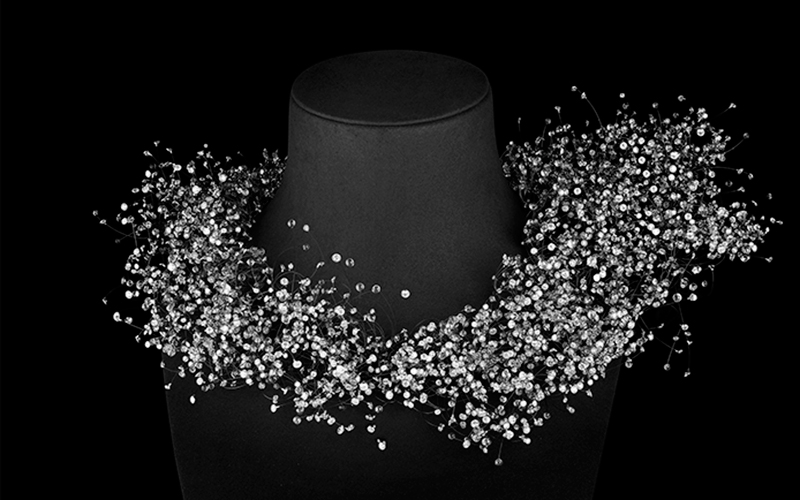 Nuage en Apesanteur, aka the cloud necklace, also deserves your attention for the sheer mastery and imagination it took to bring such a piece to life. “I wanted to evoke a cloud surrounding a woman’s throat, rather than represent one literally”, Choisne explains. The development of materials took two years alone with the necklace now consisting of 9,786 titanium threads capped with 5,371 diamonds and 4,415 glass beads simulating the droplets of water.

Other pieces of the collection equally capture Choisne’s ambitious vision and further highlight why Boucheron is a master at innovative jewellery making that is wearable, elegant and dream-like.