UAE Airlines Are Suspending All Flights To Qatar Until Further Notice 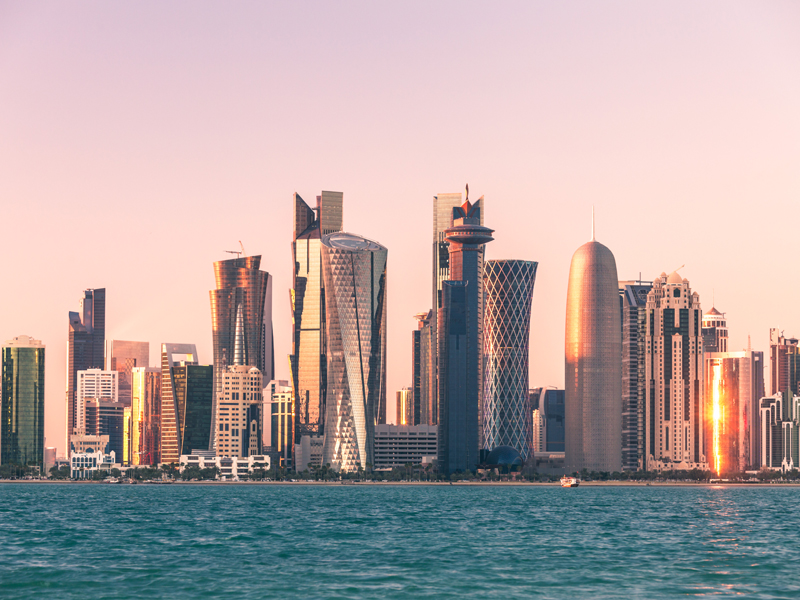 Travelling to Doha? Here’s what you need to know…

Emirates, Etihad Airways, Air Arabia and flydubai have announced they are suspending all flights to and from Doha, while Qatar Airways has stopped flights to the UAE and beyond.

The airlines’ decision comes amid a diplomatic rift between Qatar and the UAE, Saudi Arabia, Egypt and Bahrain. These countries have severed ties with the GCC state based on claims it supports terrorist groups, Gulf Business reports.

The Maldives, Yemen and Libya have also stated they have cut ties with Qatar.

From 6 June, Emirates is suspending flights to and from Doha. Affected customers should visit https://t.co/p9w3QNe00D for more information.

“All customers who are booked on Etihad Airways flights to and from Doha are being provided with alternative options, including full refunds on unused tickets and free rebooking to the nearest alternate Etihad Airways destinations,” the airline said.

“Detailed information is available by calling the Etihad Airways Contact Centre on +971 (0) 2599 0000, or by visiting‎ etihad.com.”

Read more:
Travelling To The US From The Middle East? This Ban Will Affect You
Flying Out Of Dubai Any Time Soon? Read This First…

“Travellers bound for Doha, who are boarding their flight from airports around the Emirates network today (5 June), will be advised to make alternative arrangements,” the airline said in a statement.

“All customers booked on Emirates’ flights to and from Doha will be provided with alternative options, including full refunds on unused tickets and free rebooking to the nearest alternate Emirates destinations. Call 600 555555 for more information.” 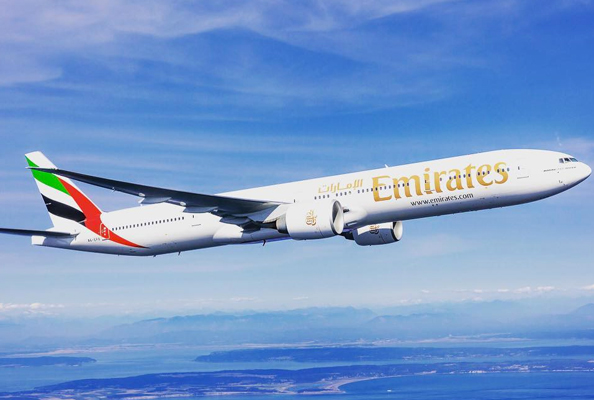 Dubai-based carrier flydubai also confirmed all flights to and from Doha would be suspended from Tuesday, as has Saudia airline, Gulf Air and Egypt Air.

AirArabia has also followed suit and cancelled all flights from Sharjah to Doha, effective from Tuesday.

There is no word yet on how long this cancellation is expected to last.

The nations involved have closed all airspace to Qatar, which could also affect travel on one of the region’s major carriers, Qatar Airways.

Qatar Airways has also announced that it will cease all flights to and from Saudi, the UAE, Egypt and Bahrain, effective from 4am UAE time on June 6.

“All customers booked on affected flights will be provided with alternative options, including the option of a full refund on any unused tickets and free rebooking to the nearest alternative Qatar Airways network destination,” the airline said in a statement.

Qatar Airways call centres told customers earlier today that they will aim to offer a transfer of tickets to partner airlines when possible, What’s On Dubai reports.

The closure of UAE and Saudi airspaces will mean anyone needing to fly to Doha will have to travel via another destination, such as Oman, Kuwait or somewhere further afield.

Meanwhile, Qatari residents and visitors in the UAE have 14 days to leave the country for precautionary security reasons, while the UAE is giving Qatari diplomats 48 hours as of this morning to leave the UAE.

UAE nationals are also banned from travelling to or staying in Qatar or transiting through its territories, according to the UAE’s state-owned news agency WAM.