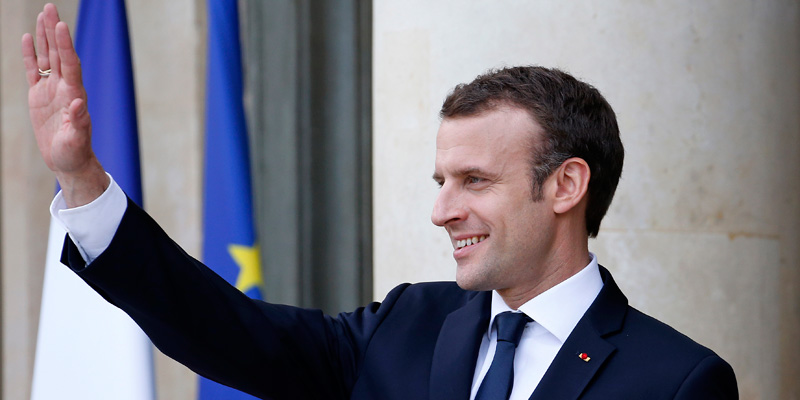 “Muslim women should be allowed to wear what they want.”

Emmanuel Macron, president of France, has ruled out extending his country’s ban on Muslim dress.

In an interview on French TV, Macron said that while he was personally not in favour of the hijab, religious tolerance was key.

“I am not especially happy that some women choose to wear the headscarf when out in public, but it must be tolerated,” he was quoted as saying by The Express.

Read:
Malala ranks among the world’s most admired women of 2018
Saudi’s Princess Reema says there is a generation gap on reforms

“I respect veiled women, but I want to make sure that they are wearing veils and headscarves out of personal choice,” Macron continued. 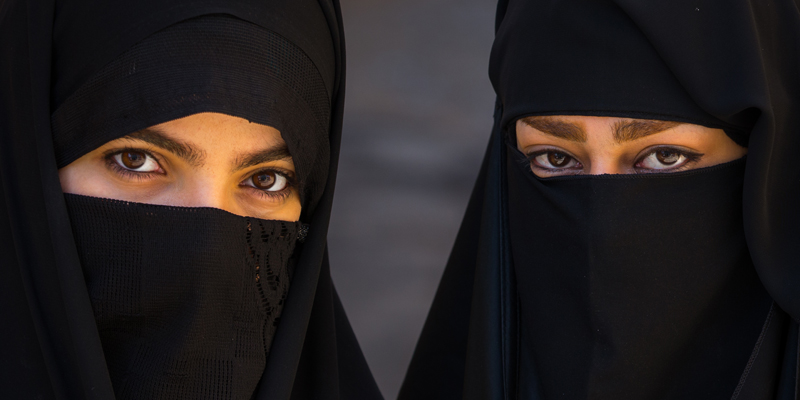 Macron said his stance was about gender equality.

“We are committed to equality between men and women. But we must do more to explain this need for gender equality and convince people of its importance. However, banning the Muslim headscarf in public places would be counter-productive,” The Express quotes his interview.

“The French state is secular but French society is not, and Muslim women should be allowed to wear what they want.”

Read:
In pictures: The best looks from Saudi’s first Arab Fashion Week
Inside this Oscar winner’s trip to a Muslim refugee camp

Belgium, which introduced a similar ban shortly after France, goes even further – anyone caught wearing the veil risks being jailed for up to seven days and fined €1,378 (Dhs5,685).

In 2017, the European Union’s top court ruled that employers are allowed to ban the “visible wearing of any political, philosophical or religious sign,” including the hijab.