Emirati woman bravely speaks out about being blackmailed into a relationship 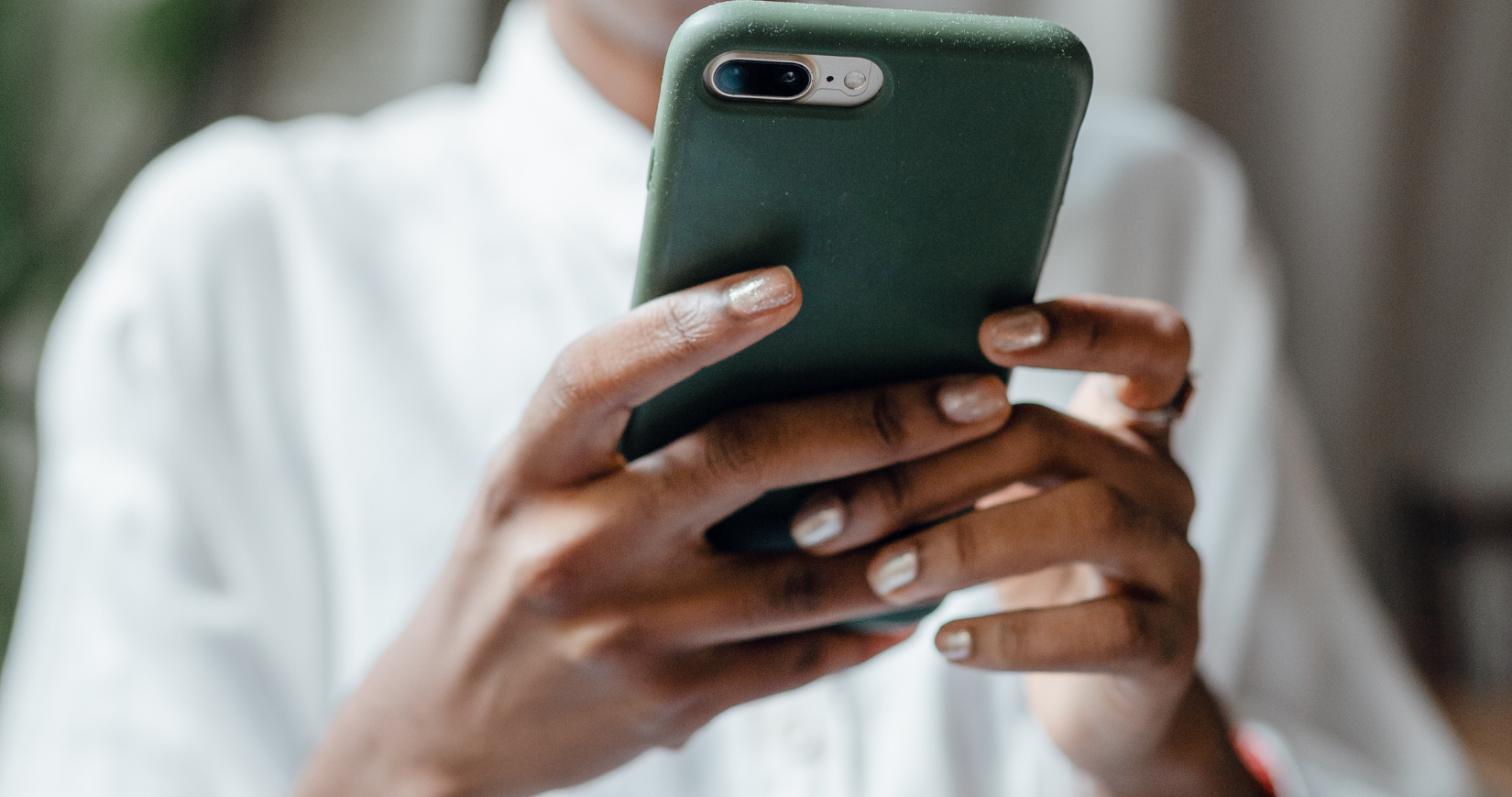 An Emirati woman, who has remained anonymous, has bravely spoken out about being blackmailed on social media.

In a video shared by the Abu Dhabi Police, where the woman’s face is blurred, the woman shared the ordeal she went through.

She detailed how she met a man on social media, which saw their relationship develop into the pair sending photos and videos one another.

However, she recalled “after some time” the man began to put pressure on her “in many ways”, which led to him blackmailing her.

“He blackmailed me financially, socially, until he threatened to even kill me,” she said. “All of this so I’ll keep going out with him.”

Eventually, the woman began to start missing work which a colleague noticed. She opened up to them and was advised to go to Abu Dhabi Police’s social support department.

The unidentified woman added she also chose to share her story as a warning to all to be careful on social media and to be mindful who you trust on the internet.

With an outcome of this case, Abu Dhabi Police have set out to create awareness pertaining to such issues, through its campaign on warning parents to monitor their children from such electronic mailing instances, as frauds out there attempting to blackmail women and girls after receiving their images through social media.

As per Federal law No. 5 of 2012 Article No. 16, cyber blackmail leads to up to two years in jail with a fine imposed between Dhs250,000 and Dhs500,000. If the perpetrator is found to breach the individual’s honour through blackmail, the sentence could be increased to 10 years in prison.