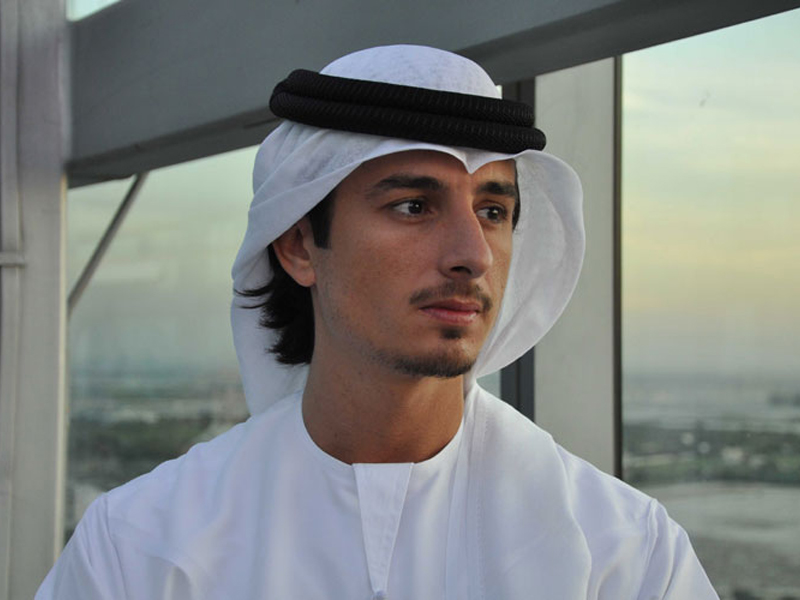 In another win for Emirati cinema, movie The Worthy premiered at the BFI London Film Festival to rave reviews.

From Emirati director Ali Mostafa, The Worthy takes place in a post-apocalyptic world, where much of the water supply has become contaminated.

For a ragtag band of survivors living inside a former airplane factory, things take a turn for the worst when a pair of strangers arrive at their encampment.

With the arrival of the strangers, the survivors are thrust into a deadly game of cat and mouse to defend themselves and their water supply.

If you’re not a fan of violence, then perhaps this isn’t the film for you. The Worthy doesn’t pull any punches.

Check out the trailer for The Worthy here:

The movie was produced by the great horror masterminds Peter Safran from The Conjuring and Annabelle, as well as Steven Scheider from Paranormal Activity and Insidious.

However, the film is completely in Arabic – with The Worthy providing a welcome change of pace to movies usually produced in the Arabic language.

The Worthy marks director Ali Mostafa’s first action film – not his first film though. His first Emirati feature-film was City of Life – and sees him re-group with several people he’s collaborated with in the past, including actors Samer Al Masri, Ali Suliman and Habib Ghuloom along with producer Yasin, who has been credited alongside Peter Safran and Steven Schneider.

Was it a success? Well, the movie was rated 7.4 out of 10 on IMDB – a website on which anything above a 7 is deemed commendable.

Mostafa, along with fellow award-winning director Nayla Al Khaja (films include Three and Malal)  are successfully helping make a mark for the emirates in the filming industry, firmly putting UAE talent on the map.

The Worthy is looking to be released in theatres in early 2017, after they hit up a few more film festivals and a Middle Eastern premiere in the coming months.

WHAT OTHER EMIRATI MOVIES ARE THERE?

If you’re yet to jump into the world of Emirati cinema, here are some films to get you started…

Ali Mostafa’s first feature film is an urban drama in which a privileged young male Arab is at odds with his cultural identity.

A movie that discusses the loss of traditional communication and human interaction in favour of modern technology.

A film that follows a man inside a prison cell, and the officer on the other side of the bars.

A movie that explores the idea that “bad men aren’t always behind bars”.

A horror-comedy centered around a group of guys who set of for a fun weekend at their friend’s grandmother’s house. However, things take a bad turn when they encounter a mysterious guests.