The designer and the luxury house have collaborated to create a Middle East exclusive Midkhan inspired by the signature notes in Maison Christian Dior’s newly launched Tobacolor fragrance.

As one of the most common household items found in an Emirati home, a Midkhan is used to place burning incense with either Oud or Bukhoor.

As a fashion designer, co-founder and creative director of the ready-to-wear label YNM, Al Mulla keeps the label’s key focus on natural and seasonal aesthetics, made to reflect her culture in every possible aspect as it was built with an authentic purpose, with the same going for all the collaborations she works on.

Also read: Designer Yasmin Al Mulla on the determination it takes to follow your passion

Discussing her latest collaboration with Dior, Al Mulla said on Instagram, “‏A tribute to my society, inspired by my community, by the sense of belonging, and the power of interconnectedness.”

“This is a cherished product, designed with love, and influenced by the ethereal society with its sufficient branches, the beauty of its effect, its strings, and the navigation of its parts,” she added. 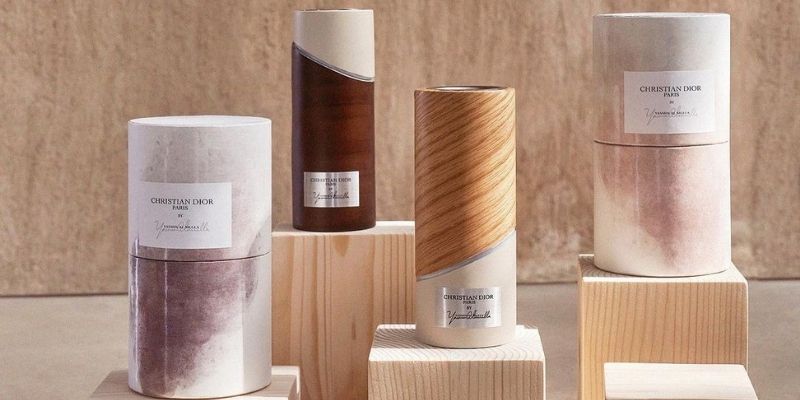 The Emirati entrepreneur has previously partnered with luxury brands such as Tiffany & Co, Jimmy Choo, Christian Louboutin and many more international labels as she represents her roots with a modern touch through her passion and love for design.

The Tobacolor Fragrance by Dior is available for purchase on Dior.com starting at Dhs1,050 for 125ml