Emirati Couples Can Get Dhs70,000 Towards Their Wedding 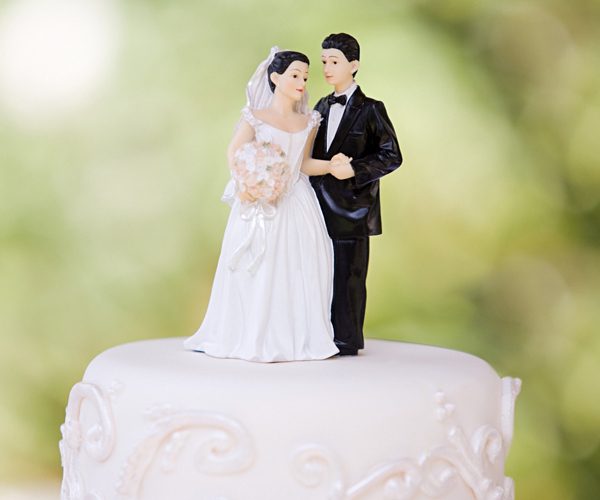 Weddings can be a rather expensive business, but one UAE initiative promises to help ease the burden for Emirati couples.

The government’s Marriage Fund provides betrothed citizens with Dhs70,000 towards the cost of their wedding, provided they meet certain criteria.

Both husband and wife must be UAE nationals, with the man 21 and over and the woman 18 or above.

Additionally, it should be the man’s first marriage – although there are exceptions, such as if the groom is a widower.

The fund has existed since 1992, and was launched in a bid to encourage more Emirati-only unions amid a rise in expat workers.

However, the initiative looks set to become more accessible, with the UAE Cabinet this week approving a proposal to raise the salary cap for applications.

Currently, men who earn less than Dhs20,000 per month are eligible for the scheme, but the new proposal raises the cap to Dhs25,000 a month.

Again, there are exceptions, such as applicants with disabilities or those supporting numerous family members, What’s On Dubai reports.

According to the Abu Dhabi government website, the marriage fund aims to financially empower newlyweds to “build and support coherent and stable families in the UAE”.

The scheme also hopes to “increase the awareness of religious, cultural, and social family principles”, as well as encourage marriage between nationals.

Read:
Nine Wedding Venues In The UAE That Aren’t Just City Centre Hotels
This Dhs270 Million Bash Might Be The World’s Most Extravagant Wedding

Emirati-only marriages have been something of a talking point for the government in recent years.

In 2016, a special committee was launched to research why so many Emirati men were marrying foreign brides.

In fact, as many as 25 per cent of all Emirati marriages in 2014 were of mixed nationalities, according to The National.

“If Emirati men marry expats, then who will the Emirati women get married to?” asked Federal National Council member Hamad Al Rahoomi at a committee meeting.