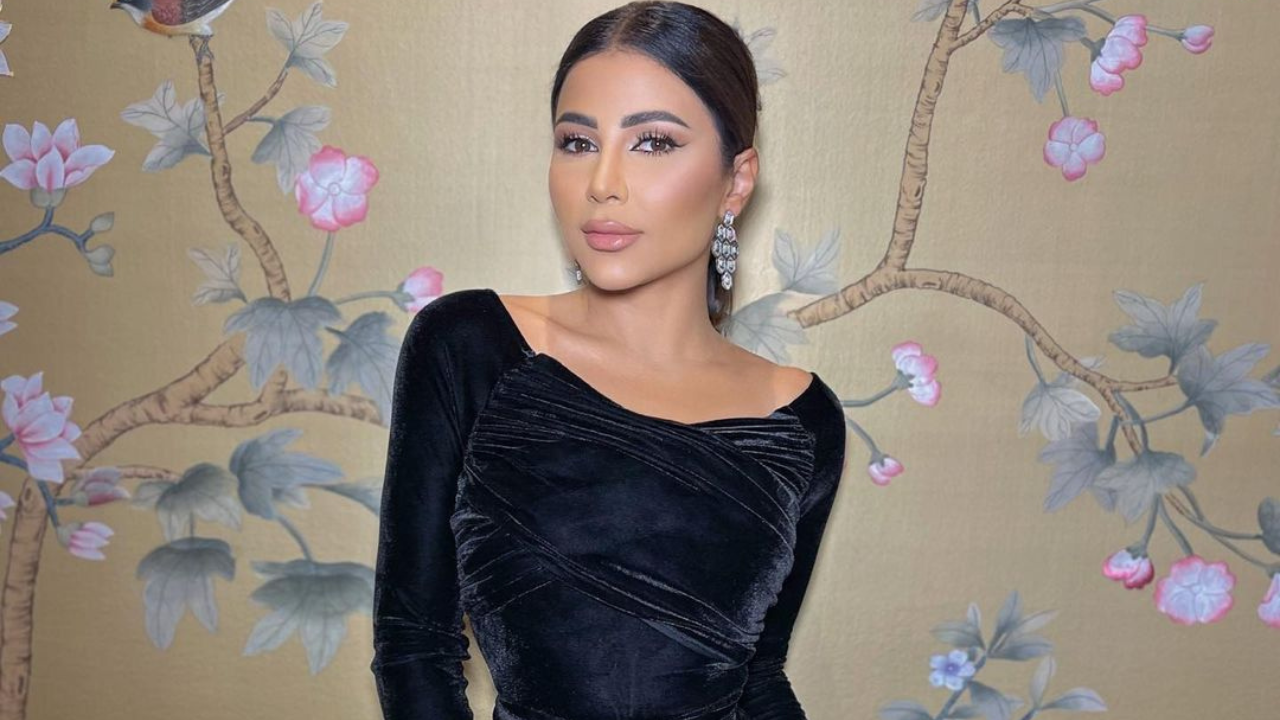 An Emirati actress has showcased the great lengths Dubai Police will go to help its citizens and residents.

Mahira Abdel Aziz, who stars in the hit Arabic series The Platform on Netflix, recently shared on social media how her bag was stolen whilst she was in Paris, France.

The actress had used public toilet facilities in Orly Airport in Paris when she discovered her bag, containing her phone, passport and credit cards, had been taken.

She reported the issue to the police, but was told surveillance cameras weren’t accessible on weekends.

Since she had lost her passport, Abdel Aziz contacted the UAE Embassy in Paris, who quickly ensured she received the help she needed. Dubai Police then contacted her informing her they were working with French police in order to help resolve the matter.

This is where she had “a happy and unexpected ending” after her bag was stolen.

The UAE embassy worked with Dubai Police who ensured they were liaising closely with authorities in France.

“Finally, the French police found my passport and then [a] few hours later they were able to locate my bag with all my belongings,” she captioned a video she posted on Instagram. “I would like to extend a big thank you to Dubai Police who in liaison with the UAE Embassy in France were closely following the French police investigation to retrieve my bag.”

The 34-year-old went on to praise the UAE leaders for ensuring citizens are kept safe both in the country and when abroad.

“Thank you to the UAE government and our extraordinary leaders for ensuring that their citizens are not only safe inside the country but also abroad and may the strong Emirati French relationship flourish and prosper,” she said.