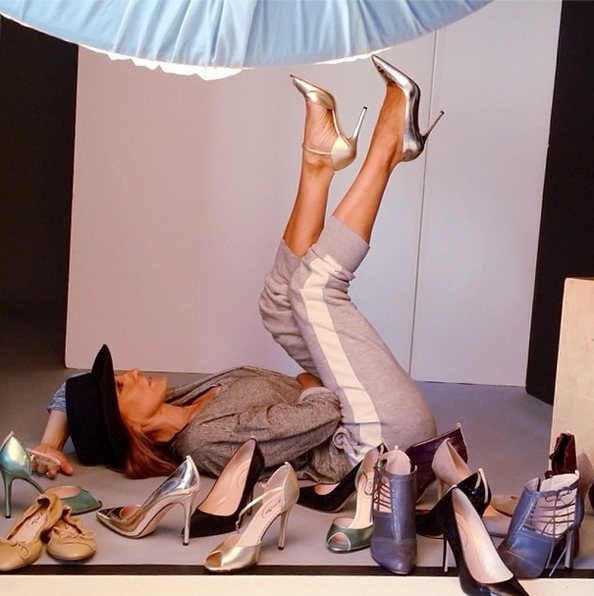 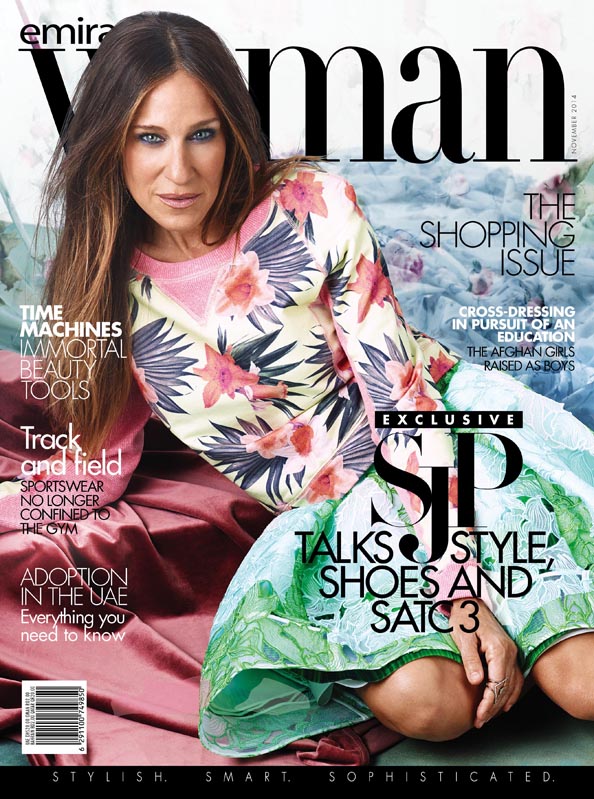 If the on going rumours are to be believed, we’re in for a third instalment of Sex and the City 3 – and all of us at Emirates Woman HQ can hardly wait. But we’re even more excited about the launch of Sarah Jessica Parker’s shoe line at Harvey Nichols-Dubai this month. And that’s not just hearsay; it’s the gospel truth. In our Emirates Woman November 2014 cover story Sarah Jessica Parker tells us all about fashion, the film speculation and life…

Just like her Sex And The City character, Carrie Bradshaw, SJP is obsessed with shoes and in our UAE exclusive cover story, she tells us about her collaboration with footwear aficionado and Manolo Blahnik CEO, George Malkemus. Featuring classic pumps, sultry lace-up boots and a ‘Carrie’ T-strap high heel that we can’t wait to get our hands on, it’s elbows at the ready as this collection is set to sell out fast. 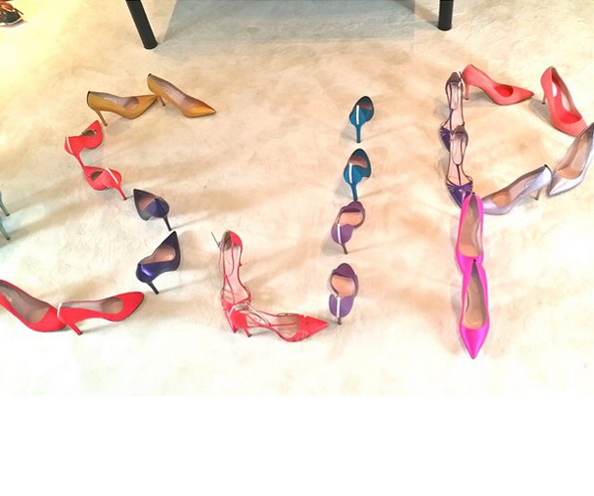 SJP insists that while she is honoured to be viewed as a style icon, she’s a mother and businesswoman first. “ I am a working mother,” she said. “I have three children that I am responsible for, that I care a great deal about and who are all in school and who have projects outside of school and recitals and plays and lunches to be fixed and paediatrician appointments to go to. But I am also a business person, so I have meetings and phone calls to return and letters to write and scripts to read, so it’s a mixture of both.” 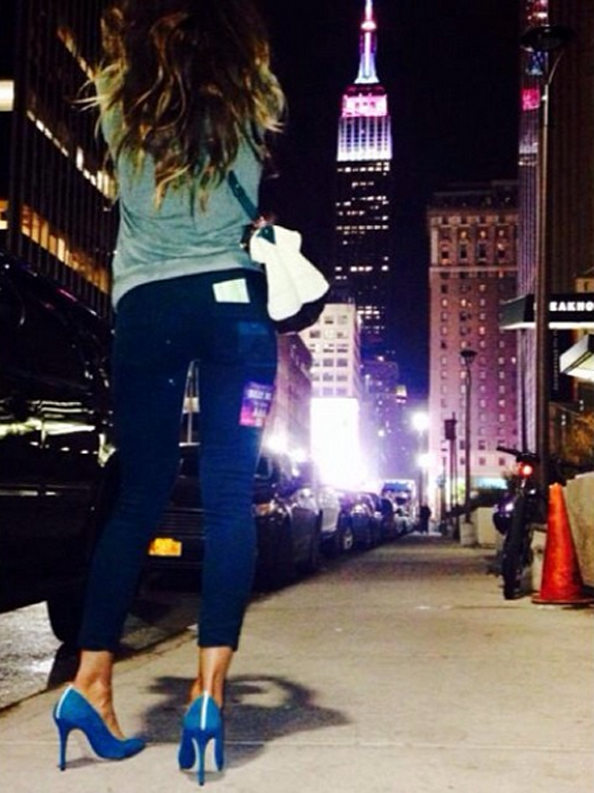 On her style inspiration: “I have a lot of style icons. Some are known and some are not so well known. There are great screen stars that I have always loved – from Ingrid Bergman to Carole Lombard. There are women in my New York neighbourhood that I think are amazing looking and my mother, who made clothes when I was a little girl.”

On dressing up: “After all these years, it’s still really fun to get to borrow a beautiful dress. I still love that very, very much!”

On her home life with her husband and three kids: “It’s busy, it’s chaotic but there is routine and we have our own rituals and it’s very happy.”

I dreamed this. X, Sj @sjpcollection

WHAT YOU WILL LEARN FROM THE NOVEMBER ISSUE