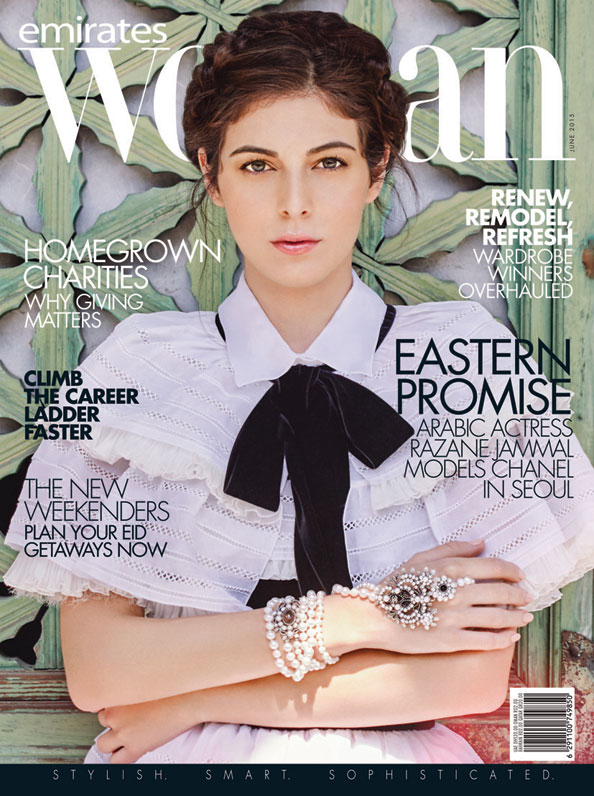 It’s hard to believe that our chic cover star Razane Jammal was a tomboy when she was growing up. The gorgeous Lebanese actress and model may look like she was born to wear couture – as demonstrated in our stunning Chanel fashion shoot which we shot in Seoul – but the 27-year-old insists that she only cultivated a taste for fashion later on in life.

“I was a tomboy when I grew up. I wore baggy jeans and an extra large T-shirt,” Razane tells us with a chuckle. “I was more interested in playing sports than I was in clothes.”

Her natural flair for fashion, however, is inescapable with Razane catching the attention of Karl Lagerfeld last year to become Chanel’s latest muse.

She admits that the fashion scene in this region has recently undergone a huge renaissance. “When I was younger, fashion didn’t play such a big part in the Middle East as it does now,” she said. “Today everyone in the Middle East is massively into style – there are loads of fashionistas and everyone always looks good in the Arab world.  But that wasn’t always the case. I went to a cocktail party in Dubai recently, wearing a simple cocktail dress and everyone else was dressed to the nines in ballgowns and all the big designer brands. It was very over the top!”

Razane has just returned from the Cannes Film Festival (owning the red carpet in Chanel) where she was promoting Robert Guédiguian’s Une histoire de fou (Don’t Tell Me The Boy Was Mad). The film’s subject matter is one that Razane fast became passionate about. Taking on the role of an Armenian woman, she reveals: “I love submerging myself into the background, history and culture of the character I’m playing or the film I’m in. In Une histoire de fou I learned so much about the Armenian genocide, which I believe so many people don’t know anything about. And the more I learned the more I was determined that everybody should know about it.”

An exemplary role model both for women and for the Middle East, Razane is not afraid to voice her opinions or to throw herself behind an equality campaign – be it in matters of race, gender or privilege.

Telling us that she prefers to use “subtle ways” to stand up for her beliefs, the actress used her Instagram account on International Women’s Day to urge her 13,200 followers to unite, speak up for their rights and confront issues such a trafficking, underage marriages, abuse, violence, female genital mutilation, disrespect, degradation and equality, signing off with a rousing – “Today, more than ever, we should unite and speak up for our rights. Here’s to International women’s day. Until we can be truly “Happy” about it one day…” 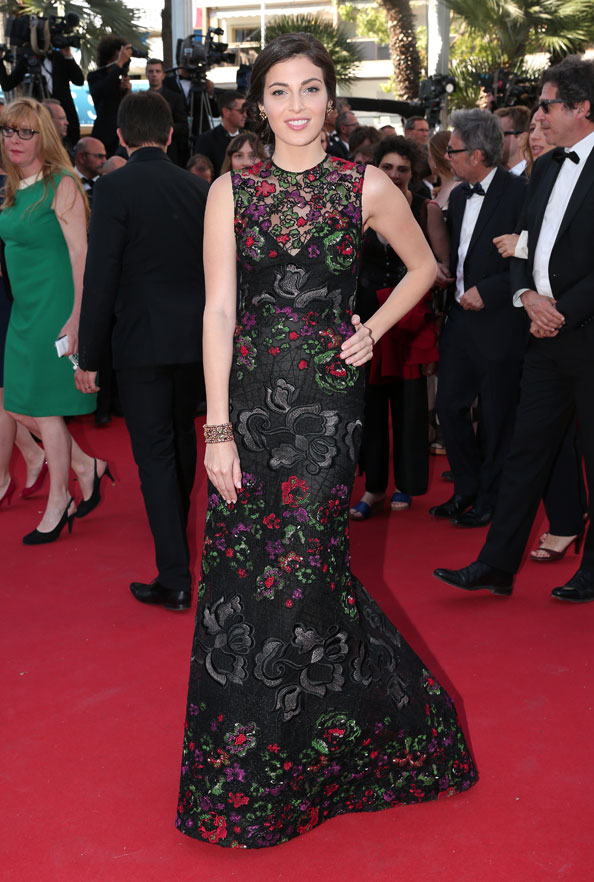 Razane on Chanel: “It’s an honour for me to be a friend of the house of Chanel, and to be in the same category as so many people I respect and admire like Vanessa Paradis and Elisa Sednaoui. Chanel is known for its effortless style, timeless look and chic attire; a brand whose qualities I aspire to

Razane on being at the forefront of fashion: “I don’t think I’ve earned the title of ‘Style ambassador” yet. 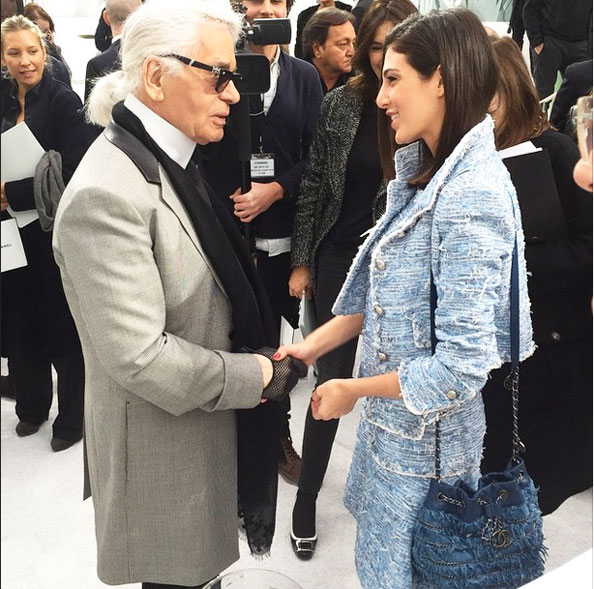 *Razane began acting at the age of six

* She worked with Liam Neeson in her debut Hollywood film, Walk Among the Tombstones (2014).

* She has starred in commercials for Nivea, Lux, Showtime, Du and Cadbury.

* She bought her first Chanel bag when she was 17.

What you will learn from the June issue

* Why we should be supporting homegrown charities this month

* How to climb the career ladder faster and more effectively

* Which wardrobe staples are being overhauled and how

* Where you should be heading for your Eid break

For the full interview, plus EW’s fashion shoot showcasing Razane in our exclusive Chanel shoot shot in Seoul, buy the June issue of Emirates Woman, out on newsstands now.