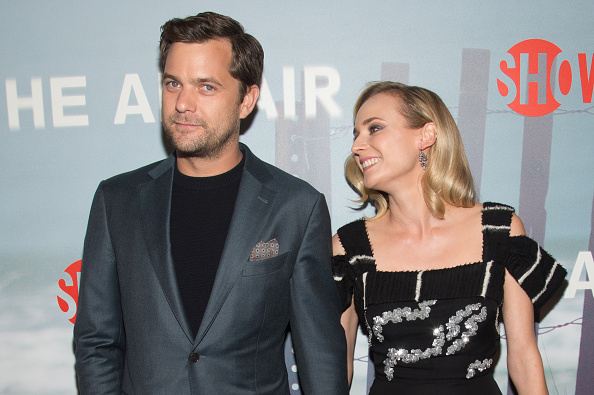 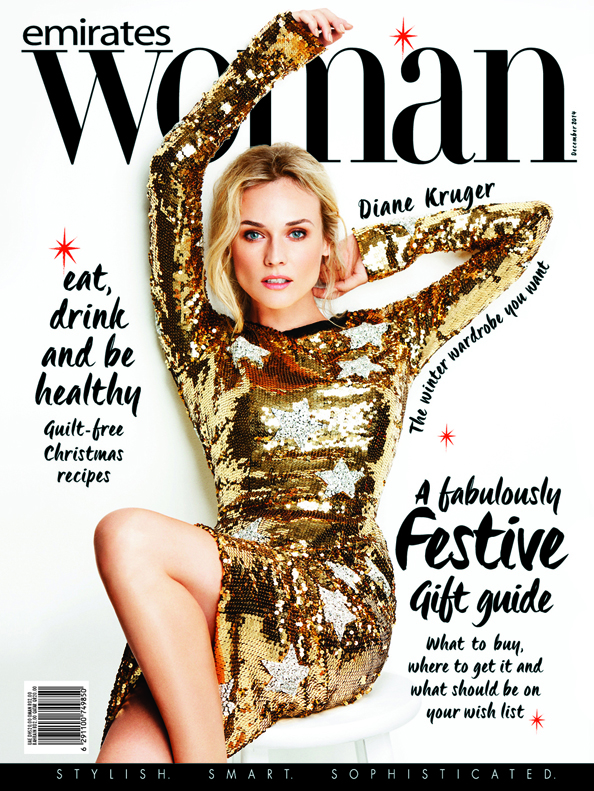 In our special Festive Issue you’ll learn that while Diane Kruger may look as though butter wouldn’t melt in her mouth, the dazzling, dainty blonde is no pushover.

The former model, who shot to fame starring against Brad Pitt in Troy, is fiercely antI-establishment telling Emirates Woman: “I have a natural resistance to authority.” When asked to elaborate upon her widely publicised dislike of the police, she explains: “I don’t like dealing with security and customs officials at airports or dealing with the police like when you’re stopped for speeding or things like that. I resent being given orders or instructions in general, especially by officials. Laws are part of society, but I’m a free spirit and would prefer not to deal with all the bureaucracy and rules that try to control our behaviour.” Pity the poor bluecoat who attempts to thwart her fun this festive season!

Diane will soon be gracing our screens in Fathers And Daughters, playing the daughter of a Pulitzer-winning writer struggling to forge any real connections of her own. Helmed by Italian director Gabriele Muccino, who Diane met when he first moved to Los Angeles to direct Pursuit Of Happiness, Diane relished working with her friend.

Diane, who is even more loved up than ever with her beau, Canadian actor Joshua Jackson, with whom she’s enjoyed a relationship with for more than eight years, also reveals the secret to a long-lasting union.

On working with Gabriele Muccino on Fathers And Daughters: “I love the fact that he’s a mad Italian, very emotional and expressive. I play a kind of hysterical woman in the film and in one scene where I needed to scream and yell Gabriel kept telling me to be more emotional, more frantic,” and, she adds, “more Italian!” On the advantages and disadvantages of her stunning good looks: “At times I have sensed that some directors might not think that I’m right because of my appearance and it’s frustrating to think that your face and your physique is only suited to certain characters. I think attractive women can play many different kinds of roles.” 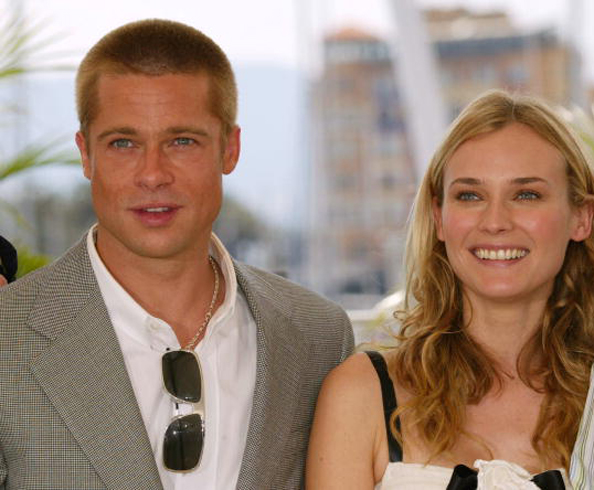 * Is an active supporter of UNICEF

* Was originally a ballet dancer, but quit dancing due to an injury at the age of 18

* She lived in a mental hospital for three weeks to shoot Frankie in 2005. She is the only actress in that film –all patients are real

* Her first date with Joshua Jackson was a disaster