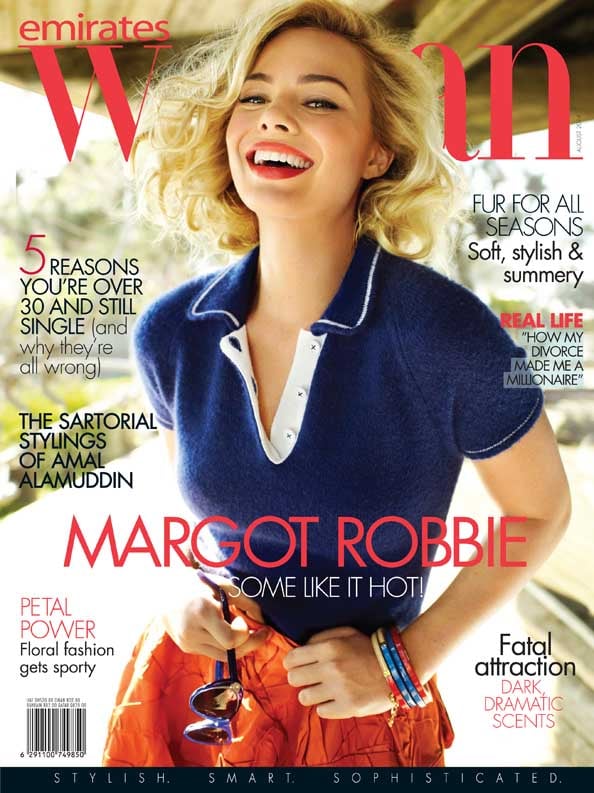 From soap star (Neighbours) to silver screen goddess (Wolf Of Wall Street), antipodean beauty Margot Robbie can now be added to the growing list of Australians who are dominating Hollywood.

Her Marilyn Monroe-esque bombshell looks may have propelled her into the limelight but Margot’s down-to-earth attitude and adorable sense of humour is what makes her more than a one hit wonder.

In our Emirates Woman August 2014 cover story we undercover the secret to the 24-year-old’s meteoric rise to stardom.

On utilising her skills on Neighbours: “When Neighbours came along it was like bootcamp for me.  That was where I learned so much simply because you have to work very hard and be prepared to shoot your scenes very quickly.  It was great training… I spent my time on Neighbours getting my ducks lined up.” 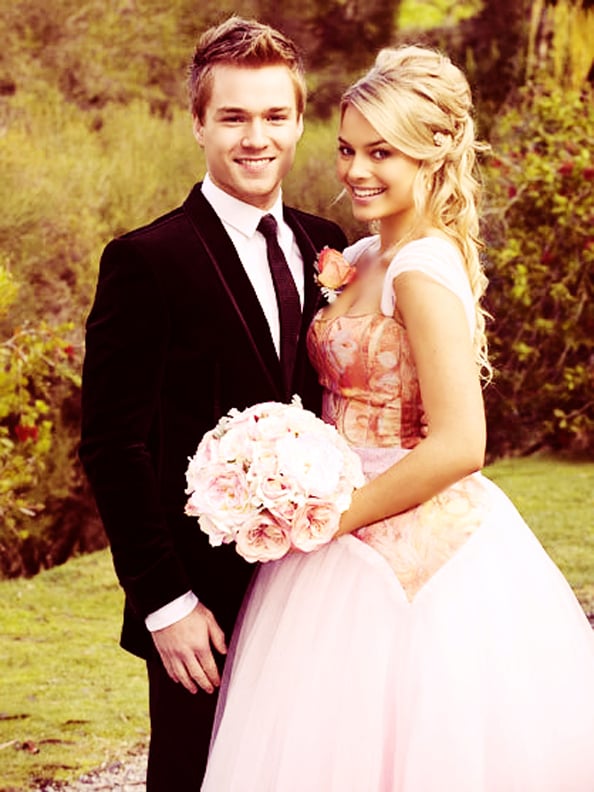 On the Wolf Of Wall Street, her big break: “It was good to get to work on Wolf of Wall Street first because I suffered from a lot of anxiety getting used to the idea of being on a set with Leo (DiCaprio) and Marty (Scorsese).  At least I feel more comfortable being on big sets although I’m still in awe of all the brilliant actors I’ve been able to meet.”

On acting: “My family thought I was very dramatic as a child and I loved watching movies.  I didn’t take up acting until my last year in high school and then I kind of knew that was what I wanted to do with my life.

On her sandwich making skills: “I take great pride in my sub skills and whenever I go to Subway and watch someone else prepare my sub, I’m always tempted to go behind the counter and show people how to do it properly!”

What you will learn from the August Issue:

The shocking secrets to success

Why fashion is all about the petal power

How orange is the new red in the world of beauty 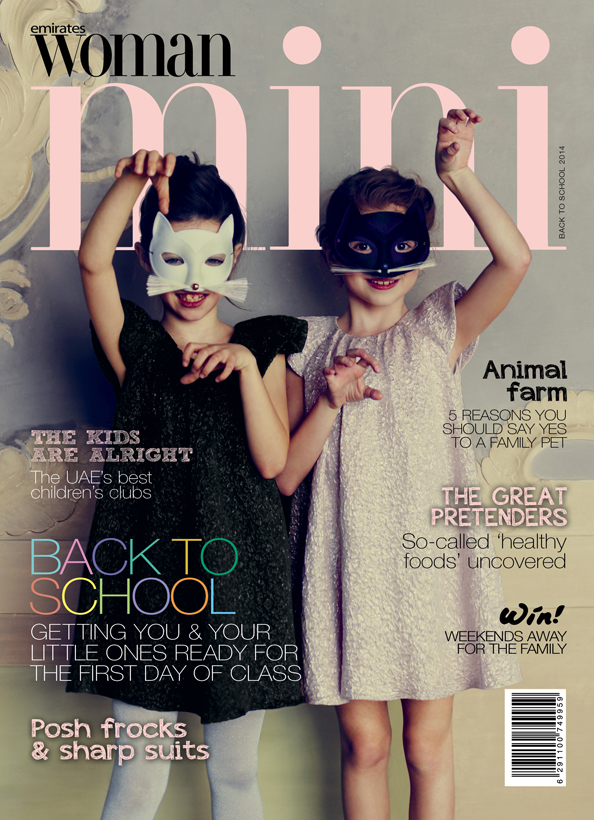 Free with the August 2014 issue

Also with the August issue is the Emirates Woman Mini – two mags for the price of one.