Emirates suspended flights to 6 cities over the weekend 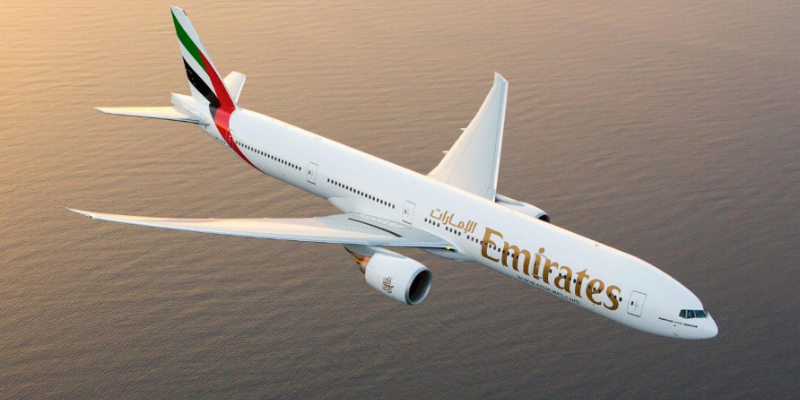 Dubai-based airline Emirates suspended flights to six cities in Australia and South Africa over the weekend, citing “operational reasons” for the postponement.

It’s been announced that flights to the South African cities of Cape Town, Durban and Johannesburg will be postponed for the next two weeks from January 16 to January 28.

Meanwhile, flight routes between Dubai and Sydney, Melbourne and Brisbane have been suspended and no date has been given as to when they will resume.

The Dubai airline apologised for all inconveniences caused on their website and also advised passengers affected to contact Emirates for rebooking options.

Following the COVID-19 pandemic, the travel industry has been severely affected due to countries closing borders and the overall demand for flights decreasing.

However, Emirates has been making strong headway in resuming flights to many of its global destinations, particularly after Dubai reopened its borders to tourists in July 2020.