These Emirates pilots are the very definition of girl power 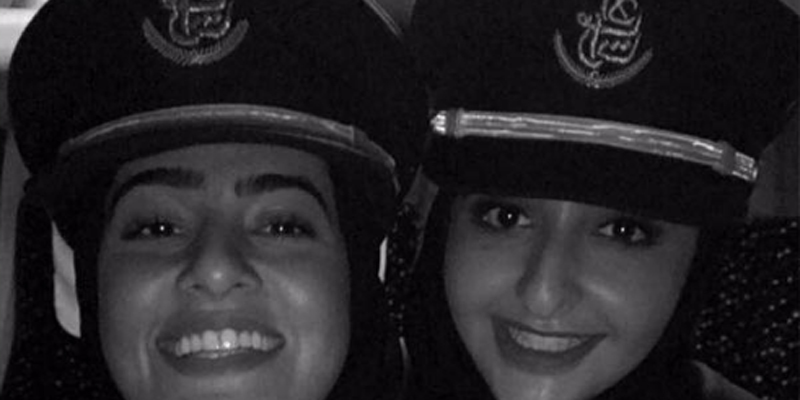 Her trail-blazing career with Emirates became public knowledge after members of her family congratulated her on making her first assisted commercial flight. Soon after, she reached another milestone – completing her first ever flight with passengers onboard.

It turns out, the young aviator is still going strong.

She recently shared a snap to Instagram which shows her on the job, alongside another high-flying friend:

Read:
Meet The Female Pilots Breaking Barriers At This Dubai-Based Airline
This Turkey-Based Female Pilot Hopes To Inspire More Women Into The Cockpit

Her Instagram account is full of photos of the different types of aircraft she has flown – as well as her views from the cockpit.

Emirates is known for championing women, with females making up 44 per cent of its staff. On International Women’s Day earlier this year, the Dubai-based airline revealed it has women aged between 20 and 59 taking the reigns in the cockpit.

“We are proud of our women colleagues and their immense contribution to the growth and success of the airline,” said Abdulaziz Al Ali, Emirates’ executive vice president of human resources.

“We hope that they can continue to inspire and be role models for girls and women across the globe interested in pursuing careers in aviation.”

Currently, there are an estimated 4,000 female aviators employed out of 130,000 pilots in the world – which is about 3 per cent of the workforce.

But judging by these two ladies in the cockpit, the future is bright…