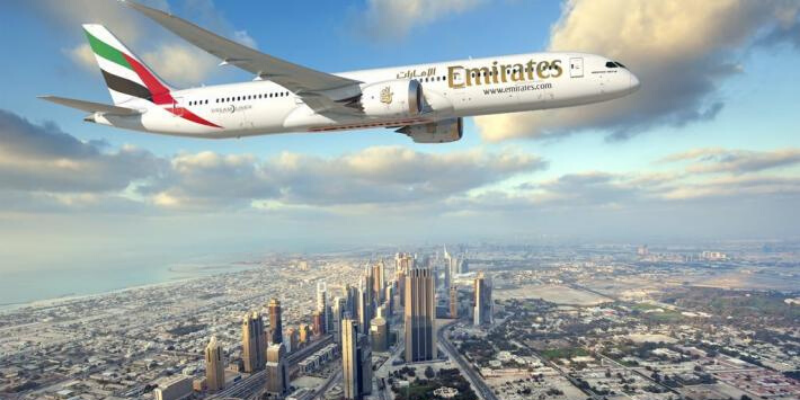 Emirates Airline has received approval from UAE authorities to resume a limited number of passenger flights.

From tomorrow, April 6, the airline will recommence a handful of flights out of Dubai for travellers looking to get home who may have been stranded due to the coronavirus pandemic.

Destinations include London Heathrow, Paris, Zurich, Frankfurt and Brussels. There will be four flights a week to London and three weekly flights to the other cities.

On Thursday, HH Sheikh Ahmed bin Saeed Al Maktoum, President of Dubai Civil Aviation Authority and Chairman and Chief Executive of Emirates Airline, announced the news on Twitter, confirming the flights will only be carrying “outbound travellers” for the time being.

Emirates has received approval from UAE authorities to start flying a limited number of passenger flights. From 06 April, these flights will initially carry travellers outbound from the UAE. Details will be announced soon. 1/2 pic.twitter.com/fnhLxQanIM

His Highness also added the safety and wellbeing of all passengers and crew is the airline’s priority.

The reintroduction of a few passenger flights comes after the airline announced last month it would be suspending the majority of passenger flights, whilst maintaining cargo services. This decision was made in line with directives from the UAE government.

The airline also announced a number of cost-cutting measures that have been undertaken as the demand for travel “remains weak”.

This includes a three month temporary reduction on Emirates employees’ basic salaries ranging from 25 per cent to 50 per cent.

“Rather than ask employees to leave the business, we chose to implement a temporary basic salary cut as we want to protect our workforce and keep our talented and skilled people, as much as possible,” Sheikh Ahmed said in a statement. “We want to avoid cutting jobs.”

Sheikh Ahmed also explained Emirates needed to “do the right thing” for all stakeholders involved in their business.