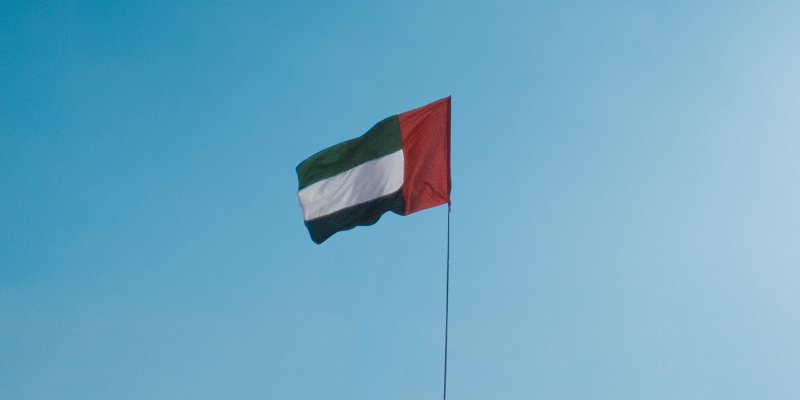 One emirate has been named as one of the least stressful cities in the world according to VAAY’s latest survey. Comparing 100 major global cities over 15 factors, the survey is an attempt to show which cities are leading the way, in terms of improving the well-being of their citizens.

Abu Dhabi is one of the least stressful cities for its citizens, according to this latest survey.

Abu Dhabi was ranked 28th on the list of 100 countries, with a total score of 83.6/100, making it one of the least stressful cities to live in throughout the world.

In terms of safety and security, Abu Dhabi was ranked the 4th least stressful. Sitting closely behind Doha, Reykjavik and Singapore, Abu Dhabi received a score of 96.7, deeming the emirate incredibly safe and secure. This score is based on public opinion of the perceived risk of being a victim of a crime and local media coverage of conflicts.

This follows on from the research conducted by crowd-sourcing website Numbeo, earlier this year, out of 431 cities which were included in the data, the UAE’s capital had the lowest crime index and the quality of life score was 88.46 per cent, making Abu Dhabi the safest city in the world for the fifth year in a row.

However, in terms of air pollution, Abu Dhabi was found to have the 11th my stressful of the 100 countries listed, with a score of 53.8, based on data from annual average air quality indexes.

Similarly, in terms of minority equality, Abu Dhabi scored 25.8/100, making it the 7th most stressful of the 100 countries. Expressed as a score this data is based on the degree to which minorities have equal opportunities in the political, religious and legal areas.

One other major GCC city, Doha, Qatar, earned first place in terms of safety and security scoring the highest possible 100/100.

Overall, Rekjavik in Iceland was deemed the least stressful city, with most of its scores being so positive it ranked in the top 10 in multiple categories including safety and security, weather and noise pollution, which confirmed the city as the least stressful of those measured.