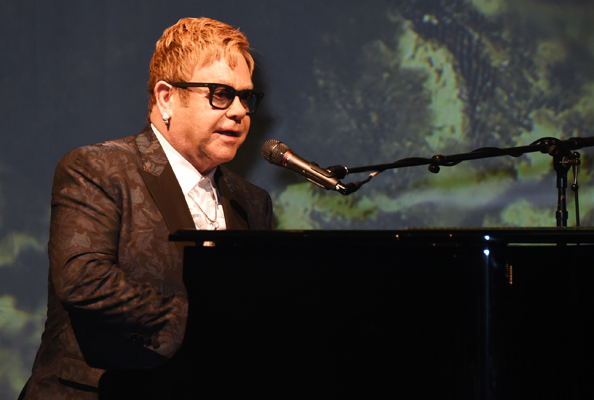 Got tickets to the Your Song crooner’s UAE concert? Read on…

Legendary singer-songwriter Elton John was first scheduled to perform in Dubai on December 15 2016 – but on doctor’s orders, he was forced to postpone.

The Bennie and the Jets superstar, who had been suffering with flu, was then slated to play at the Autism Rocks arena on January 20… but the second date has just been called off again.

And this time, those with tickets have a very long wait on their hands.

John is now scheduled to put on his show on Friday December 8 – almost a year to the day of the original concert.

It’s a medical issue that’s again forced the cancellation, with the knighted singer due to undergo treatment (but to treat what, we don’t know).

Concert promoters 117 Live said John “has been advised by his doctors to reschedule a medical procedure to treat his condition immediately”, but the condition “is not of a seriously threatening nature”.

The Rocket Man crooner had been on his Wonderful Crazy Night world tour, but hasn’t called off all performances.

He recently sang a tribute to the late George Michael at a concert in Las Vegas, and is set to perform another show in the US city next month.

Got tickets? Well, they’ll still be valid for the new date so make sure to retain them.

If you’ve got tickets but can’t make the new date, you’ll get a full refund from the point of purchase (though that’s subject to the terms and conditions of the ticket provider).

Tickets are still available with prices ranging from Dhs295 to Dhs1,195. You can buy them here.