The most eligible royals around the world 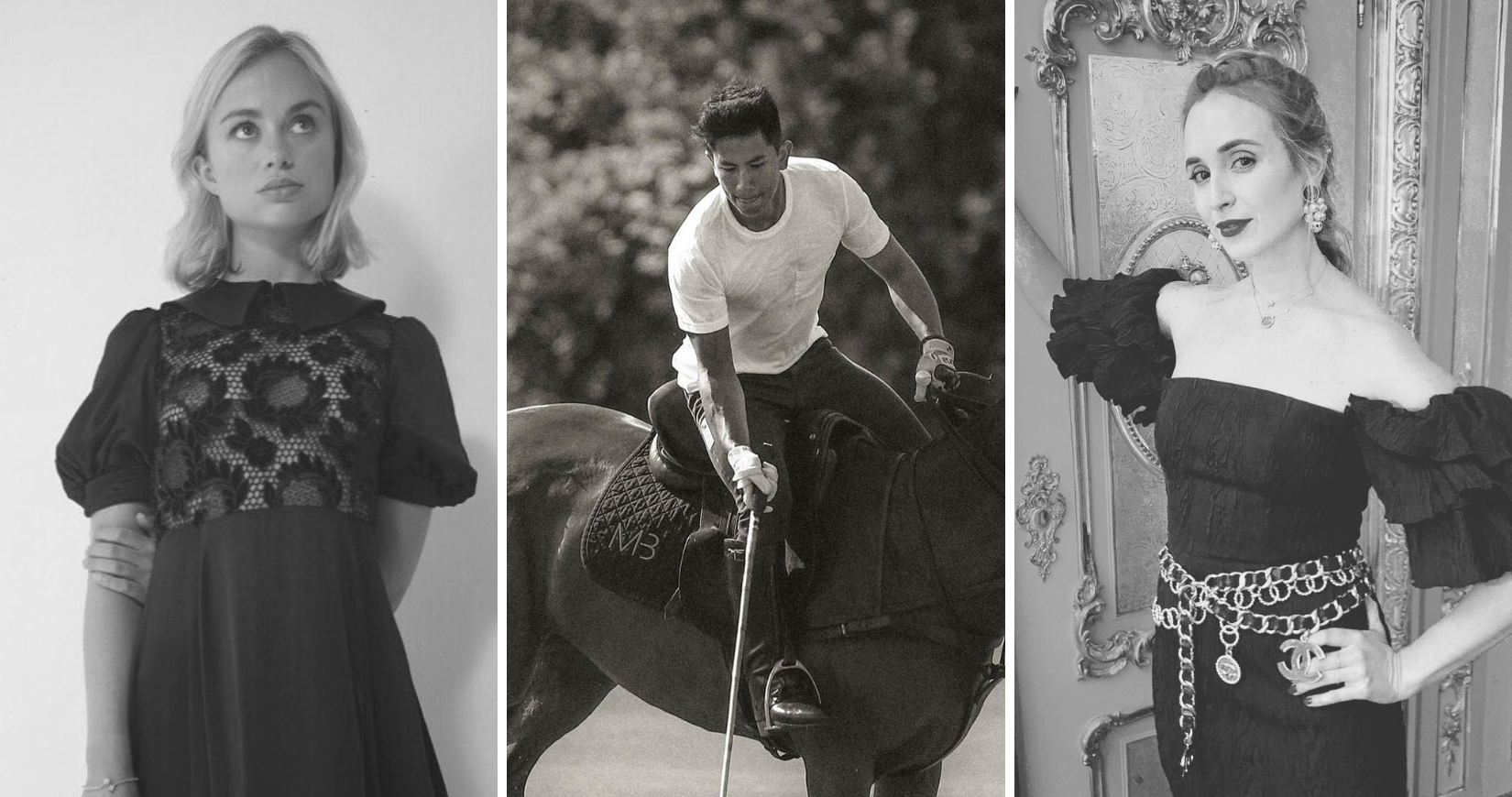 While some royals might have bid their goodbyes to the single life, there’s still many out there who are yet to find ‘The One’.

Having trained as a pilot, Prince Abdul Mateen of Brunei, 29,  has amassed a large social media following creating a massive fan base. This prince keeps his follower up-to-date as he enjoys life to the fullest with an interest in activities such as polo and horseback riding. He also holds the rank of second lieutenant and has walked up seven mountains within 24 hours during a challenge he participated. The royal even represented Brunei at the Southeast Asian games held in Malaysia in 2017.

Crown Prince Hussein bin Abdullah of Jordan is committed to building a bright future for Jordan’s youth, under the leadership of his father, King Abdullah II. The 26-year-old has a loyal following on social media and is an alumnus of Georgetown University. After his university studies, he went on to further graduate from the prestigious royal military academy, Sandhurst.

Prince Constantine-Alexios of Greece and Denmark

The son of Marie-Chantal, the Crown Princess of Greece and Pavlos, the Crown Prince of Greece, Constantine-Alexios, who is now 22, was raised in the UK and later on attended the exclusive Wellington College in Berkshire, where he later on went to one of the most-recognised universities – Georgetown University in Washington, US.

Also read: 6 of the most eligible royals in the Middle East

The younger brother of Princess Maria-Olympia and Prince Constantine-Alexios, Prince Achileas, 20, completed his schooling in the UK at Wellington College. He’s now enrolled at New York University and by sources claim he’s reportedly set to make a television debut soon.

The granddaughter of Prince Edward, the Duke of Kent, who is first cousins with the Queen, Lady Amelia Windsor has graced the runway for luxury fashion houses such as Dolce & Gabbana and later on also began contributing to an environmental platform.

The son of Lady Sarah Chatto (who is the daughter of the Queen’s late sister Princess Margaret) and Daniel Chatto, Aruthur Chatto is one of Britain’s most eligible royals. He’s an avid sportsman who also dabbles in mountaineering, boxing, scuba diving and other outdoor activities and through this, he’s built a loyal following on his social media. Chatto is also an avid rower and his team were the youngest ever to complete the GB row challenge, which was held to support the British Red Cross amid the coronavirus pandemic.

From poetry to badminton to fashion designing, Princess Sirivannavari has numerous talents. She has her own fashion line and was invited by Pierre Balmain in 2007 to present her debut collection in 2007 at Paris Fashion Week. When she’s not designing, she keeps herself busy with her equestrian pursuits.

Known as a journalist, author and a socialite by profession, she’s not only contributed to note-worthy columns on art and fashion. She is a member of the German princely house of Thurn and Taxis.

Princess Alexandra graduated from Lycée Vauban in Luxembourg and later on went to receive a master’s in interfaith studies from the Irish School of Ecumenics. She’s also fluent in four different languages and her passions include literature and travelling.