The Eid Al-Fitr Holiday Has Been Announced 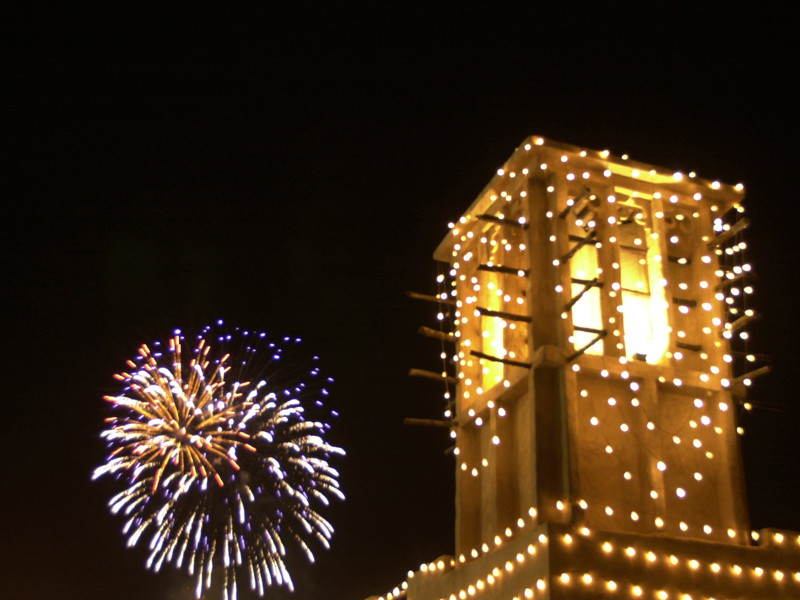 Private sector workers will get two sweet days off…

The first and second days of Eid Al-Fitr will be paid holidays for private sector workers, the Ministry of Human Resources and Emiratisation has announced.

If Eid falls on Sunday, June 25, employees will return to work on Tuesday, June 27 (making it a four-day weekend).

If Eid falls on Monday, June 26, workers will enjoy Monday and Tuesday out of the office.

For the public sector, if Eid falls on the Sunday, the holiday will begin on Saturday, June 24, with work resuming on Wednesday, June 28.

If Eid falls on Monday, public sector workers will return to the office on Sunday, July 2.

While the dates won’t be officially confirmed until the new moon’s crescent is sighted, most scholars believe the month of Shawwal, which signifies the breaking of the fast, will begin on June 25.

In the meantime, you might like to start planning your long weekend – how about a last-minute staycation, or shop til you drop at the massive 24-hour sale at Yas Mall in Abu Dhabi?

What other holidays are coming up soon?

Remember, these dates are only estimates, subject to moon sightings.

This marks the second day of the annual pilgrimage, or Haj. If it falls on a Thursday as predicted, it should mean a day off before the weekend – followed by…

This holiday honours Ibrahim’s willingness to sacrifice his son Ismail, and is marked with three days off, which could mean we also get Sunday out of the office.

Islamic New Year in 2017 will mark the year 1438, and could result in a three-day weekend if it falls on a Thursday.