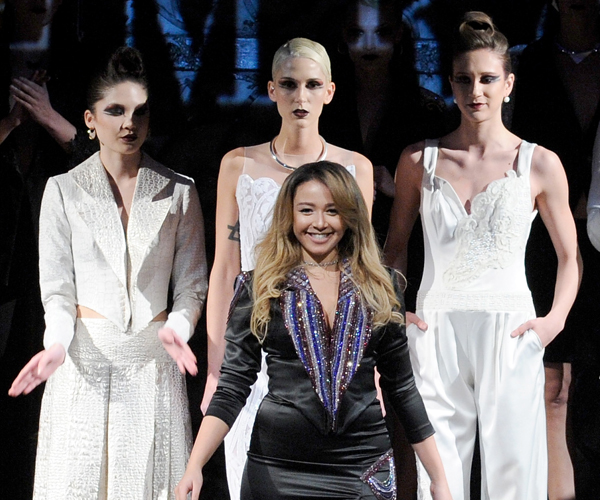 This label is definitely one to watch…

We see many a Lebanese designer dressing A-listers for awards shows… and we might soon see this Egyptian label popping up on red carpets a lot more oo.

Temraz, who has already dressed celebrities including country singer Carrie Underwood and actress Gina Rodriguez, was handed the trophy after showing her Autumn/Winter 2017 collection in the States. 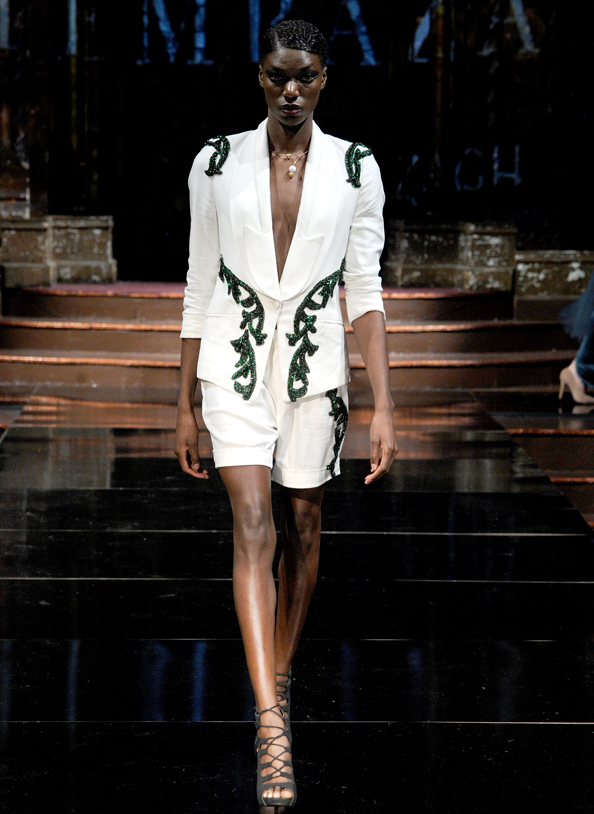 We’re feeling the need to really amp up our workwear wardrobe now.

Temraz says she hopes to make Egypt a country to watch when it comes to fashion with her award.

“I am overwhelmed and full of tears in my eyes,” she wrote on Facebook following her win.

“I want to thank every single person supported me and believed in me! It all started with a dream and big passion.

“We will bring Egypt back on the fashion map… I will do whatever it takes!”

Temraz launched her label four years ago, and made her NYFW debut last year.