Egyptian actress opens up about her false cancer diagnosis 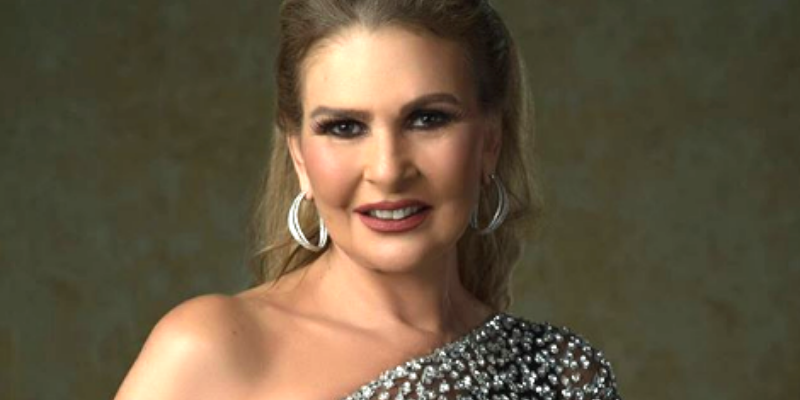 Egyptian actress Youssra has opened up about her false leukemia diagnosis 15 years ago.

The actress reflected on the moment doctors told her she had leukemia, a diagnosis which she didn’t tell anyone else about, including her mother.

After three months of tests and initial treatment, Youssra was shocked to find out it had been a misdiagnosis. She puts the mistake down to the older machines used in the medical field 15 years ago, as well as less advanced medicine.

The 68-year-old also tearfully opened up about her mother’s death last year.

Clearly emotional, the Egyptian actress also spoke about some of their final moments together.

“She held my hand and told me, ‘Take care of yourself.’ I said I would and that I am fine, and that she was the important one right now,” Youssra revealed.

Youssra’s emotional interview is available to watch on the Dubai Cruise Show Instagram.