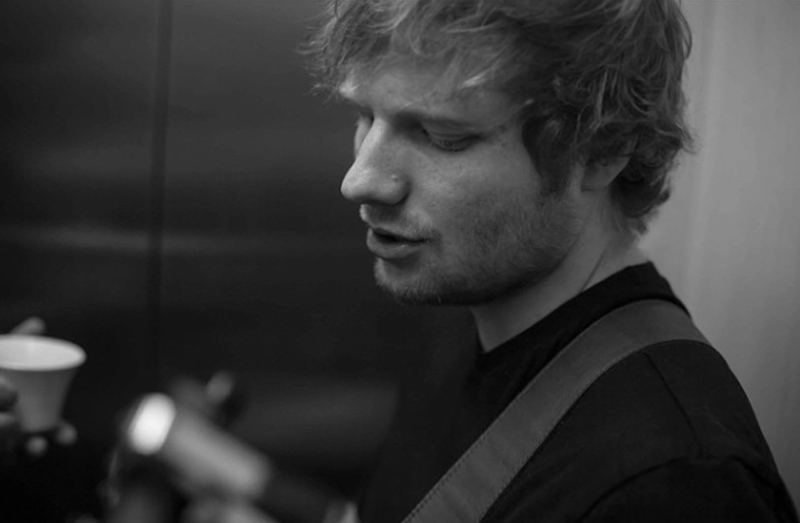 British singer Ed Sheeran has melted our hearts with news that the is quitting the music industry to take up volunteer work at a charity.

However, before all you fans of the Thinking Out Loud singer get into a panic, the humble career move is only short-term.

Ed Sheeran is set to take a brief hiatus in order to spend time giving back to his community. The 24 year old will be taking a break from the music industry to help out at Sue Ryder – a charity that helps people with complex needs and life-threatening illnesses – in his home town of Framlingham, Suffolk, UK. Seriously, how sweet is that? 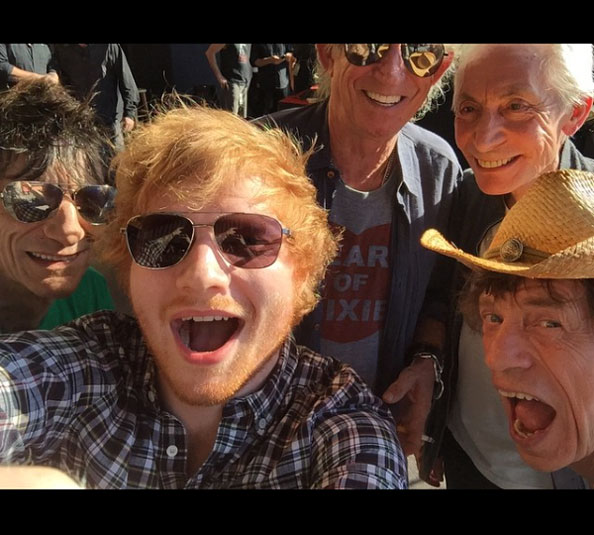 Super Ed with the Rolling Stones

If you thought his volunteer work couldn’t be more more unpretentious, well it can as the award-wining singer and song-writer also has plans to turn an old police station, in the area, into a youth club for local residents. We’re starting to wish we came from Framlingham.

While Taylor Swift‘s British BFF will be missed by fans, his loyal Sheeran-ites have taken to social media to praise his decision. One fan tweeted: “@edsheeran If that story is true about you working in a charity shop second hand hats off to you Ed!!!!!!!!!!!!!!!!!!!!!”

Jacqui Bell, manager of Sue Ryder told the Mirror: “There’s a good possibility he will volunteer here. We’d welcome him. My volunteers, who are aged between 61 and 91, know Ed because he was brought up in the town. They would be fine working with him.”

“He purchased the old police station to open up a youth club for £1million (Dhs6 million),” she added, “so he’ll also be helping there when its up and running. I think he will draw the youngsters into our shop which would be good for us.’

This isn’t the first time Saint Sheeran has given back. In 2o14 he donated eight bags of clothing to St Elizabeth Hospice, raising over Dhs23,000.

If only all celebrities were so thoughtful…