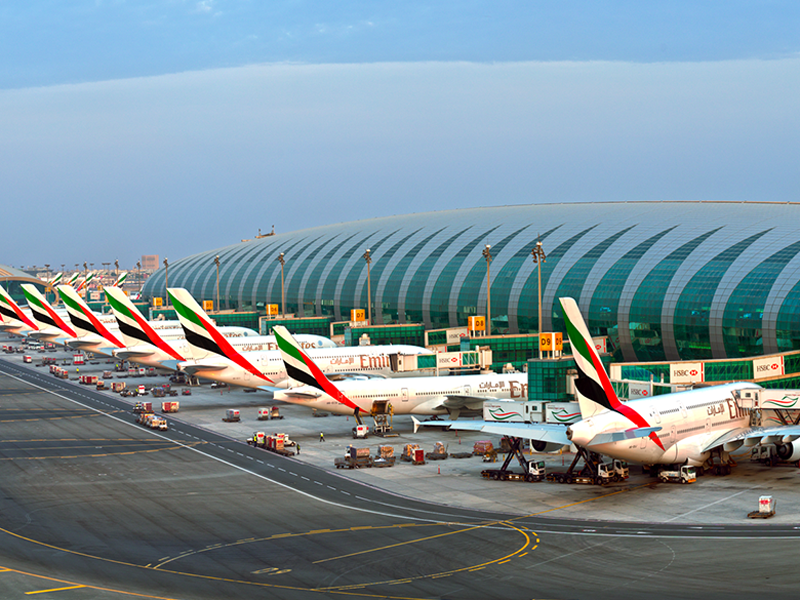 Jetting off on a fancy holiday from Dubai any time soon? Well you can rest safe in the knowledge that the fun will start before you even step foot on the plane.

DXB has a wealth of awards to its name, taking out Best Airport in the Middle East at the Business Traveller Awards 2016 as well as the busiest airport in the world, with the UAE’s flagship airline, Emirates, being voted the Best Airline Worldwide.

So it’s little surprise that during the Asian Freight, Logistics and Supply Chain Awards (AFLAS) held in Shanghai, Dubai International was once again awarded the title of Best Airport in the Middle East.

Read: 12 Amazing Things You Didn’t Know You Could Do At Dubai Airport

This marks the 15th time in a row that Dubai International has been considered the best airport in the Middle East by the Asian Freight and Supply Chain Awards.

The awards, which were organised by Asia Cargo News, recognised the world’s leading air and shipping lines service providers, air and sea ports, logistics and other associated industry professionals.

The votes and nominations came in from a pool of more than 15,000 readers and e-news subscribers of Asia Cargo News.

Anita Mehra, Senior Vice President of Communications and Reputation at Dubai Airports, said: “We are very pleased to have been chosen as the best airport in the region particularly because the award is given based on the choice of thousands of readers, many of whom have experienced the state of the art facilities, service quality and efficiency of Dubai International.” 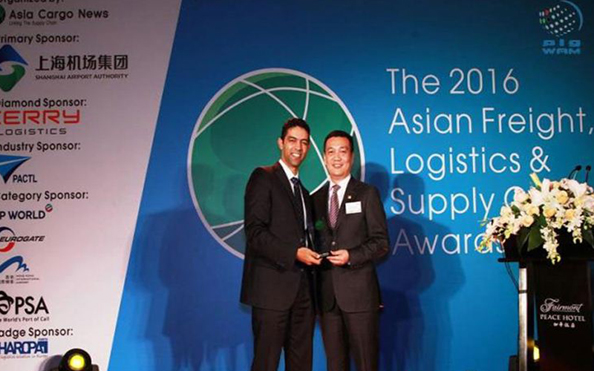 DXB International is presented with a trophy at the 2016 Asian Freight Logistics & Supply Awards.

Aside from Dubai winning the award for Best Airport in the Middle East, it was also revealed that DXB is currently the second busiest airport globally for international freight volumes, having handled 2.5 million tonnes of freight in 2015.

The Salam Standard commended Dubai for its array of Muslim-friendly features, including halal food, plenty of prayer facilities, cultural experiences and accommodation on top of being an overall family-friendly destination with a wide appeal to all nationalities.