“If You Empower A Woman, You Change The World” | DVF Talks Feminism 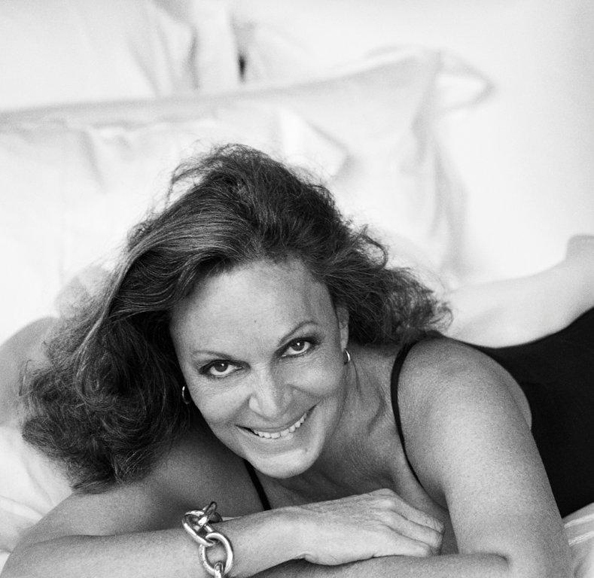 This year marks the sixth anniversary of the DVF Awards, which were created in 2010 by Diane von Furstenberg and the Diller-von Furstenberg Family Foundation to honour and support extraordinary women who have had the courage to fight, the power to survive and the leadership to inspire. Ahead of the ceremony, which takes place today (April 23) at the United Nations, Emirates Woman spoke exclusively to the inspiring designer about feminism, life advice and fears…

I have always been inspired by women. In 2010, encouraged by my work with Vital Voices, I decided I wanted to do something to shine a light on extraordinary women and to empower them to be the woman they want to be.

The DVF Awards is in its sixth year… I can’t believe it! It has been such a wonderful thing to look forward to each year and I have met so many amazing women that have inspired me and continue to inspire me in so many ways.

It has been my privilege to honour women who have had the courage to fight, the power to survive and the leadership to inspire. These are women who know their own strength and who are using it to change the lives of others. 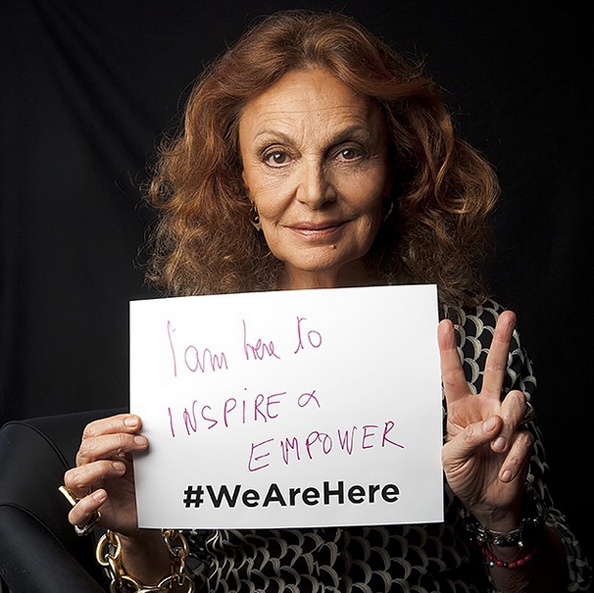 I am most proud of the women and their incredible accomplishments. There are women like Hilary Rodham Clinton, Oprah Winfrey, Ingrid Betancourt, and Robin Roberts who have such amazing reach and are using it to make a difference in the lives of women, and survivors like Elizabeth Smart and Jaycee Dugard who have turned their suffering into strength.

The heart of feminism is empowering other women…and fighting for equality.

There are so many women doing incredible things in the world. From Sunitha Krishnan, who crusades against sex trafficking with her organisation Prajwala, to Kah Walla who is working to effect political change in Africa, to Taryn Davis and her American Widow Project.

My mother was my strongest role model. She was incredibly resilient and strong. She taught me that fear is not an option and I have lived by that. 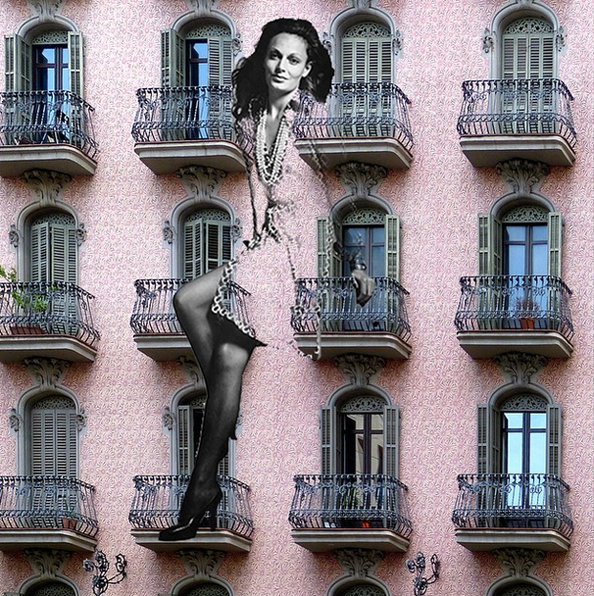 I have always been my own boss, so I never suffered from the glass ceiling thing because I was in my own company, and a woman in the fashion business…but there were moments when I felt underestimated because I was a woman. I think that is when you have to know who you are and what you want and just go for it.

The most important relationship is the one you have with yourself. If you nurture that, everything else will follow.

Know who you are and be true to that.

We’ve come along way but have a long way to go. I think that it is not just a women’s issue. Equality will benefit everyone. If you empower a woman, you change the world.

If I could change anything in the world I would show every woman her own strength. Amazing things would happen!