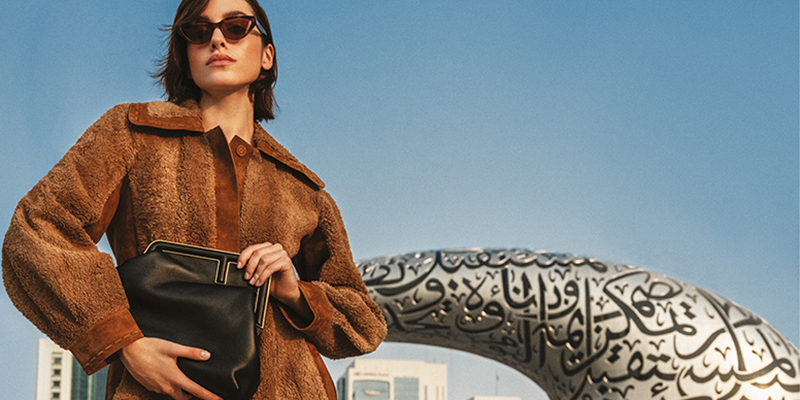 The spectacular sight that is the Museum of the Future now officially has an opening date, per an announced by His Highness Sheikh Mohammed bin Rashid Al Maktoum, the Vice President and Prime Minister of the UAE and Ruler of Dubai.

Nearly seven years after His Highness announced the plans to establish MOTF, the spectacular museum is set to officially open in just a few weeks on February 22, 2022.

“The most beautiful building on earth, [MOTF] will launch to the world on 02/22/2022,” His Highness said on Twitter. “2022 will be an exceptional year for the United Arab Emirates.”

Plans for the Museum of the Future were first announced by the Dubai Ruler on March 4, 2015 – a project which has been established under the umbrella of the Dubai Future Foundation.

But what exactly does MOTF hold for us to see? Simply put, as described on the museum’s website, it’s a “home for inspiration, open to all”.

We can’t wait to see what’s in store at MOTF.