Dubai’s Most Famous Landmarks, Now In 360 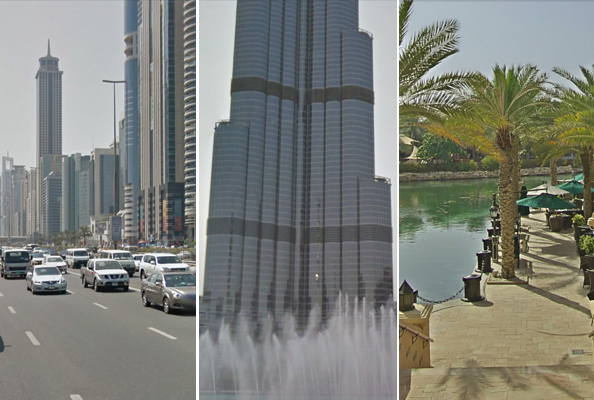 What a neat launch just ahead of National Day.

If you want to get up close and personal with some of Dubai’s famous icons without the scorching summer heat and/or a long flight (depending on where you live), now’s your chance.

Google Street View has just introduced a 360-view of some of the city’s most beloved buildings, allowing viewers to explore the landmarks in a much more interactive environment. 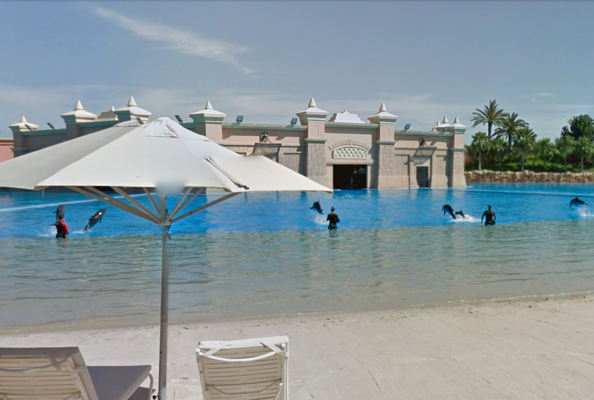 Forget a flat 2D image, now you can swivel around viewpoints from the Madinat Jumeirah, Dubai Mall, Dubai Creek, Deira Spice Souk and many more.

Read:
In Pictures: The Coolest New Display At Dubai Miracle Garden
Where Are The Best And Worst Places To Live In Dubai?
Queen Rania’s Australian Tour Wardrobe Is Seriously Sensational
Listen Up Bargain Hunters: A Huge Sale Is Coming To Dubai Next Month

Wherever you are in the world, you can also now take a journey down Sheikh Zayed Road, through Dubai Marina, or live vicariously at Aquaventure Waterpark.

The series was launched yesterday, just days ahead of the UAE’s 45th birthday, and focuses on 48 of Dubai’s landmarks.

The 360-viewpoint also gives users – of which Google Maps has one billion a day – a short but informative guide to each location. 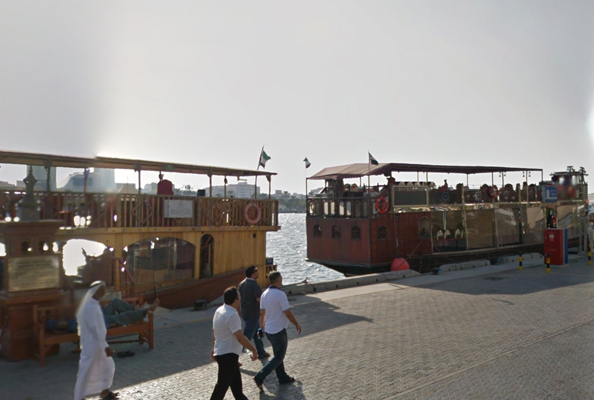 “Google Maps’ one billion users around the world will now be able to get to know Dubai a little better with this versatile set of landmarks now available online for the world to explore,” said  Ulf Spitzer, Global Lead for the Google Street View Programme. “We are excited about this wave of Special Collects, especially now as people all over the country prepare to mark the UAE’s 45th National Day.”