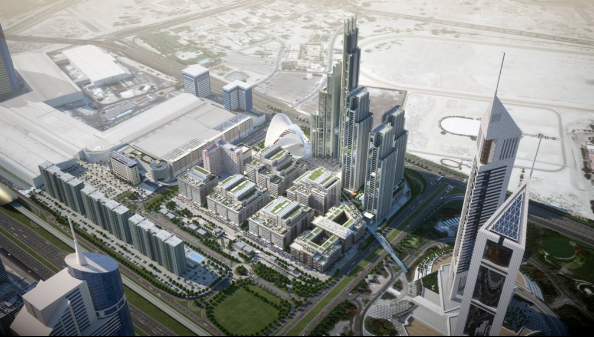 Just when you thought the construction projects in Dubai couldn’t possibly get any grander, the One Central, a project worth a whopping Dhs8 billion has been announced.

The One Central may sound grand and that’s because it is, with the development set to be part of Dubai World Trade Centre next to Emirates Towers on Sheikh Zayed Road.

The new project will feature a mix of low rise buildings and tall towers, and will feature accommodation, offices, hotels, food and beverage outlets and “recreational facilities”. And, just in case you were worrying that we don’t have enough retail options in Dubai, there will also be more shops in the new ‘revamped’ area.

Related Story: In Pics – The New Malls To Open In The UAE

Here’s a quick video showing what you can expect:

While little information has been released about the project (don’t worry though we will be sure to keep you posted. So stay tuned), it definitely looks like it’s going to shake up the space between Dubai World Trade Centre and Emirates towers.

If you think that area is already looking pretty modern and swanky, well it’s set to get a while lot better. We got our hands on some interesting rendering images. Check out some of the pictures below: 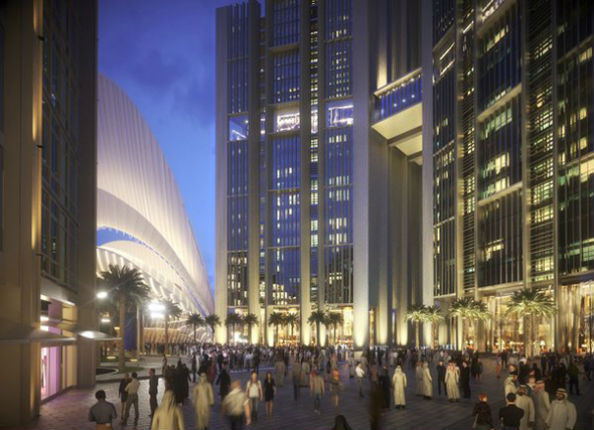 1 Central will be full of shops, restaurants and entertainment facilities. 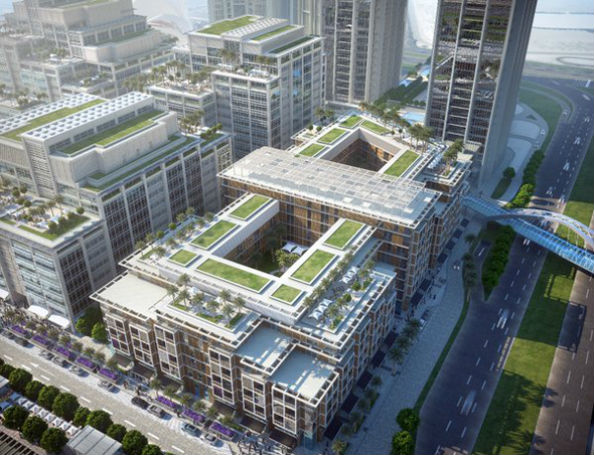 1 Central will also have a number of rooftop gardens and spaces.

His Highness Sheikh Mohammed Bin Rashid Al Maktoum, Ruler of Dubai and Vice President of the UAE was briefed on the plans for One Central just earlier today. From what we’ve heard it’s set to rival the Gate Village…