Dubai is the wealthiest city in the Middle East, new data shows 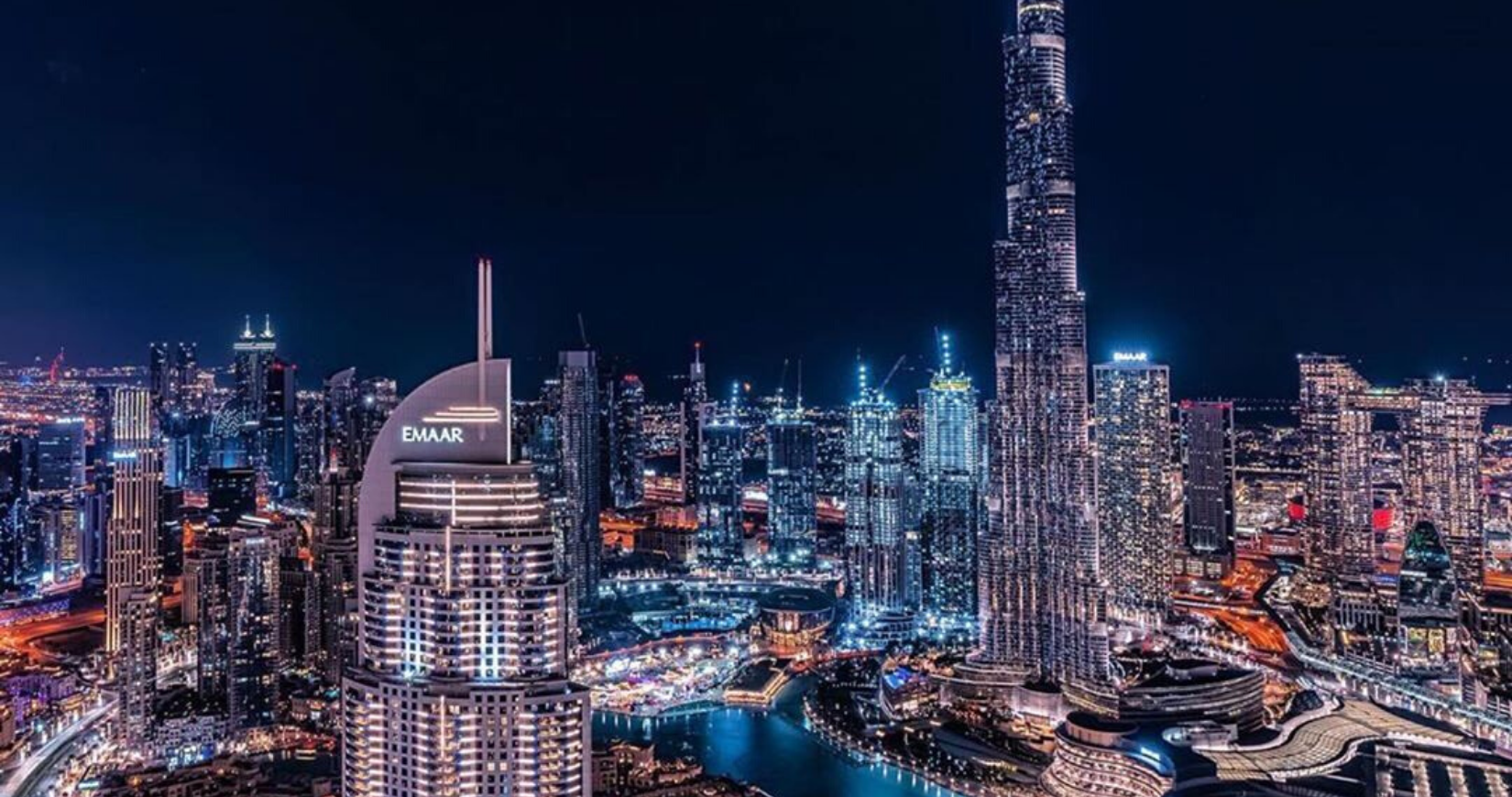 While the global pandemic has affected the economy worldwide, new data has shown Dubai is the wealthiest city in the Middle Eastern region.

According to a new report by New World Wealth, per the Khaleej Times, Dubai has come out on top in terms of wealth city-wise and the UAE is the wealthiest country in the Middle East.

Meanwhile, Knight Frank’s 2020 Wealth Report also predicts the number of UHNWIs will increase by 24 per cent in the next five years and is expected to do so more than major hubs including the USA, Switzerland, Germany, France, Japan and more.

Other wealthy cities which also ranked high from the Middle East include Tel Aviv, Istanbul, Abu Dhabi, Riyadh and more.