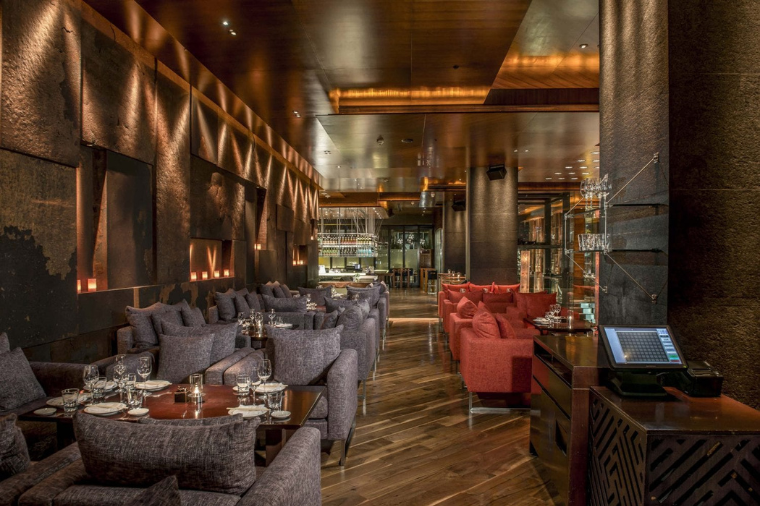 In the world of food and beverage, Dubai is making waves on a global scale.

From cool speakeasies to fine dining havens to hidden gems, the emirate has certainly become a hub for hotspots in recent years.

While those who are from or live in the emirate will know the diverse food and beverage offerings, it may be unknown to many on a global scale. However, during this year’s World’s 50 Best Bar list, it’s safe to say Dubai was put on the map.

Three popular bars in the emirate were spotlighted on the 50 best list, whilst another narrowly missed the cut ranking in the top 100.

Taking the top spot for Dubai was Zuma – ranking globally at number 38 – a spot which has been renowned in Dubai for over 12 years and arguably largely shaped the F&B space to what we know it as today. 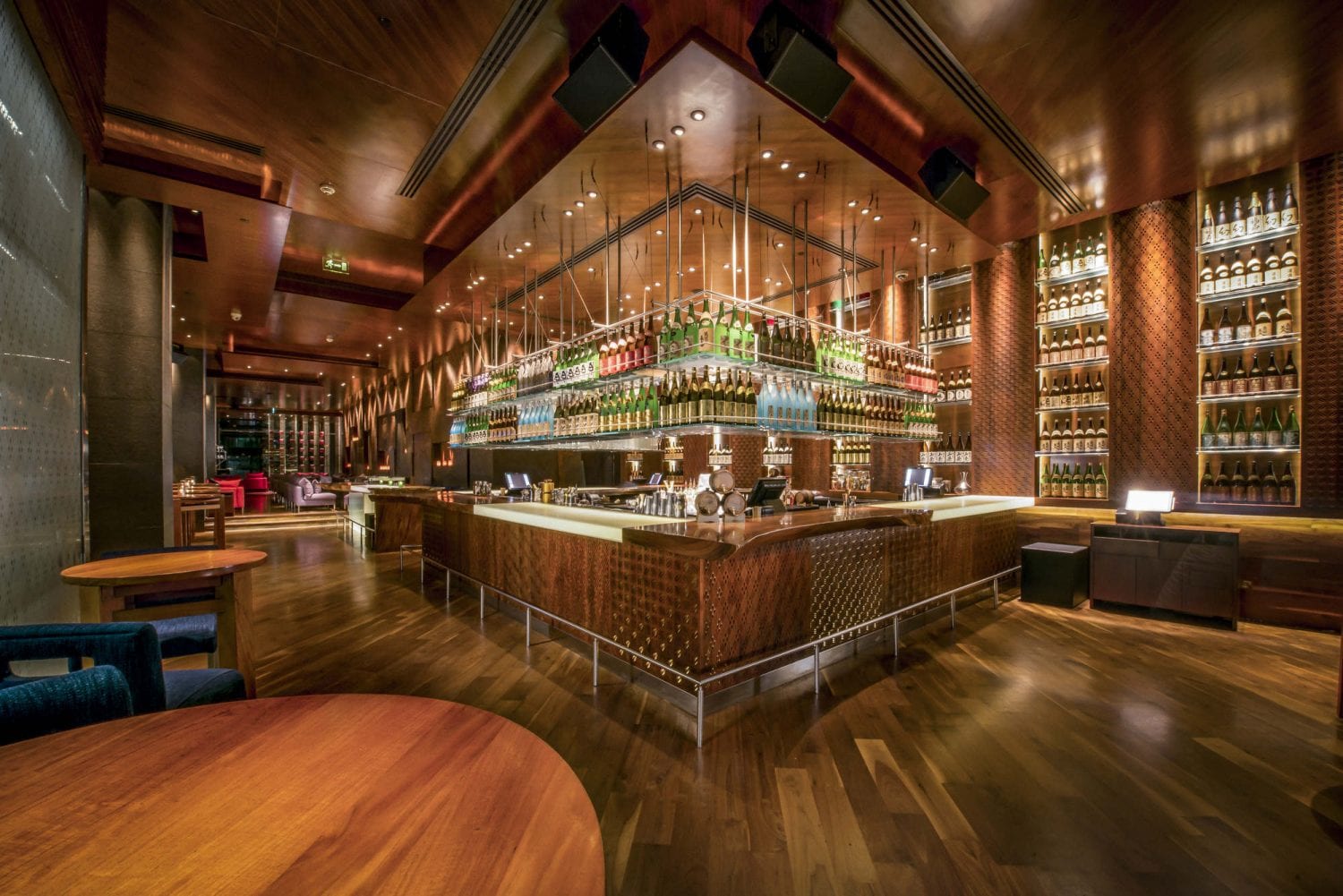 It was noted by World’s 50 Best that while Zuma has 20 venues the globe over, it’s the “Dubai spot of this modern Japanese izakaya that has become renowned for its cocktails and service”.

Meanwhile, a few spots down on the list at number 45 ranked Galaxy Bar, a popular secret spot in the heart of DIFC just off to the left of popular fine-dining restaurant Avli by tashsas.

It was highlighted that the bar is known for its “classical Greek architecture, with blue hues and a stunning marble bar” and was a spot that “feels sultry and intimate”. 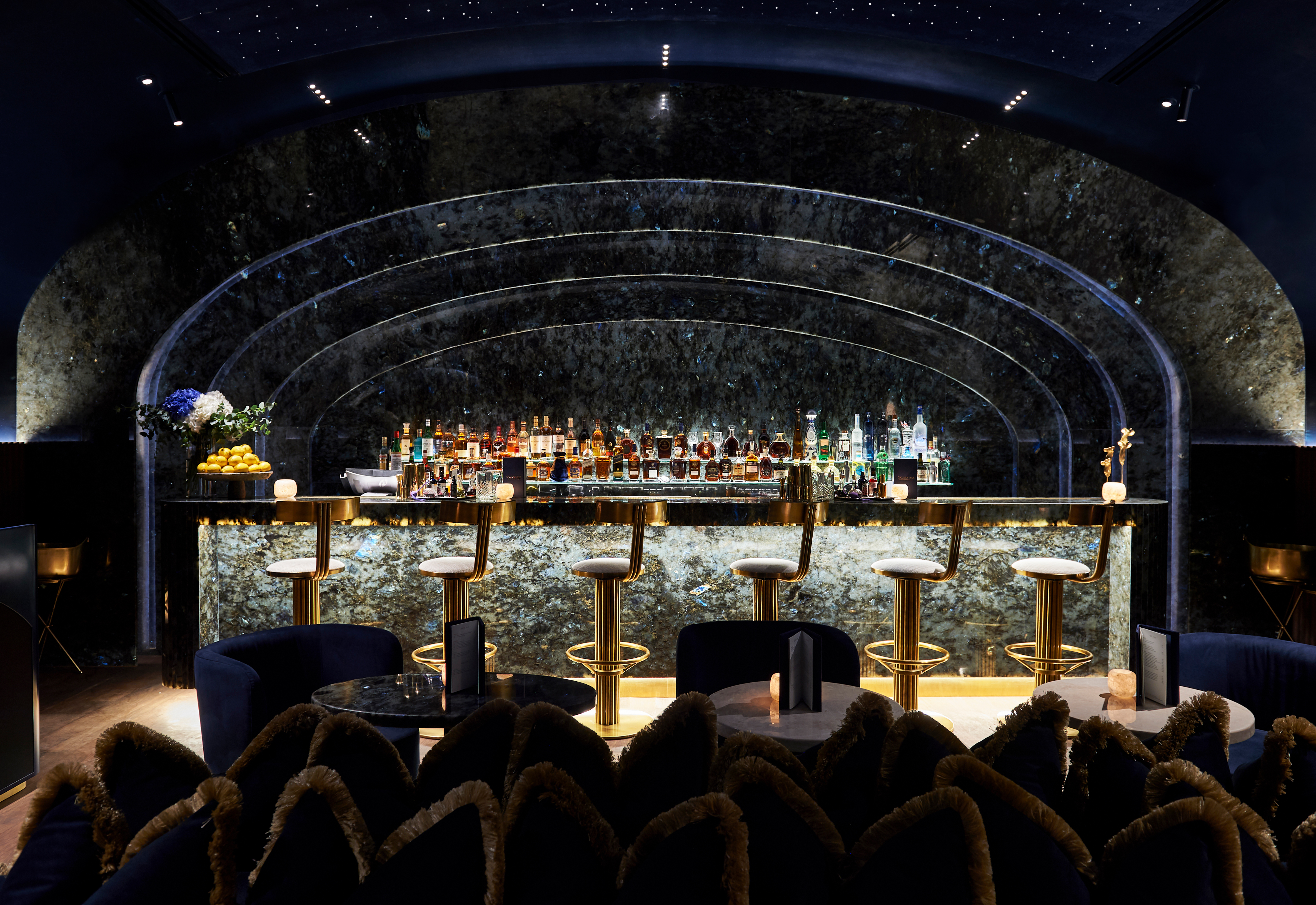 Both bars ranked on the list last year, but this year saw a new Dubai venue added to the list.

Ranking at number 50 was the Bulgari Bar, located at the Bulgari Hotel, which was noted for the “glamorous space boasts views of the marina, custom-designed chandeliers hung in the shape of the Bulgari logo and black Portoro marble”.

Narrowly missing out on the top 50 was popular Japanese restaurant and bar Mimi Kakushi. The venue, located at the Four Seasons Jumeirah, placed at number 58 on the World’s 50 Best extended list. 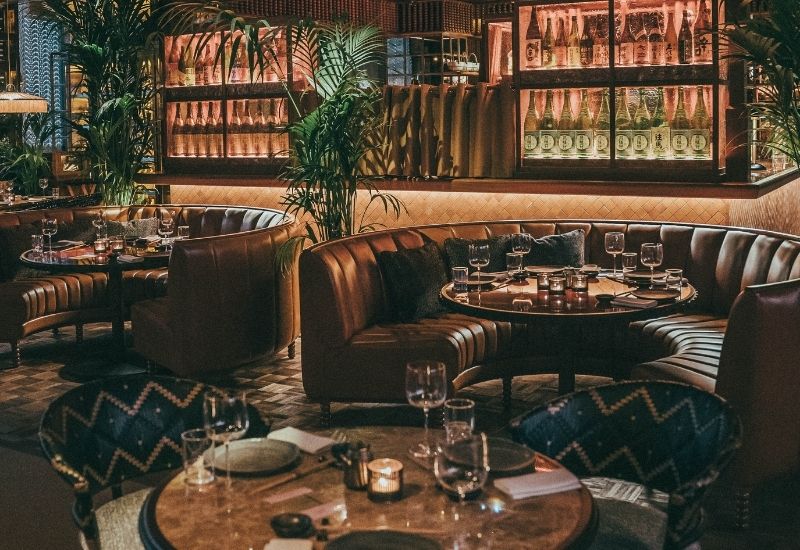 Over the past 12 months, there has been a huge spotlight on the UAE and its culinary offerings with MENA’s 50 Best Restaurants launching in Abu Dhabi last year and the Michelin Guide launching in Dubai earlier this year.