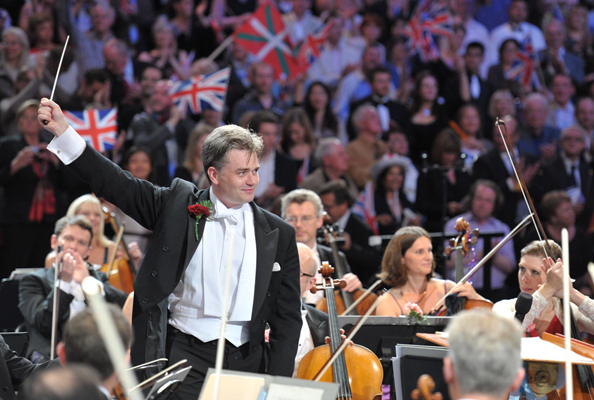 It only opened in August, yet Dubai Opera has managed to already attract some huge names.

From Placido Domingo and Jose Carreras to the cast of Les Misérables, the new venue’s programme is rich in culture – and the latest addition is no exception.

BBC Proms, the world’s largest classical music festival, will be held at Dubai Opera over four days next year.

Taking place between March 21 and 24, the event will mark the first time the Proms has come to the Middle East – and only the second time it’s been held outside the UK.

BBC Symphony Orchestra and BBC Singers will travel to Dubai for the event, which promises a jam-packed schedule of traditional and modern takes on classical music. 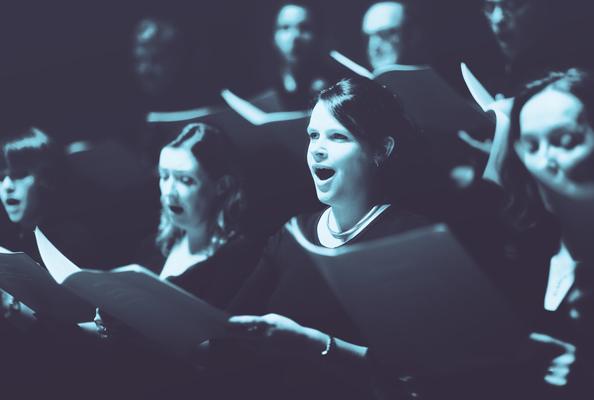 The annual BBC Proms is a huge deal in its native UK, where it’s currently in its 122nd year, and is typically held over several weeks during the summer.

It travelled abroad for the first time this year, being held in Australia in April.

The UAE event will be made up of six concerts, with tickets starting from just Dhs50, and organisers have made an effort to weave local culture into the programme. 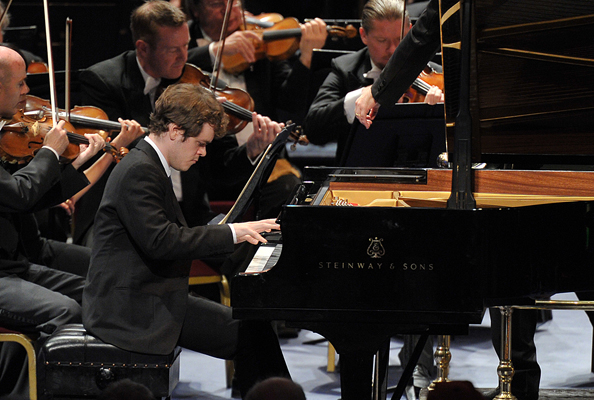 David Pickard, Director of BBC Proms, said he hoped the concerts would give UAE audiences “an opportunity to sample a taste of the BBC Proms experience”.

“Through this series of concerts and learning events we hope to give the audience an idea of what the Proms are all about, making classical music accessible through quality music-making, outreach work, affordable ticket prices and broadcasts,” he said.

Proms regulars will also be performing, including conductor Edward Gardner (who’ll close the last night) and pianist Benjamin Grosvenor, and the whole thing will be recorded for broadcast on BBC Radio 3.

On top of the concerts will be a selection of workshops, masterclasses and open rehearsals – so budding muscians, take note.

Tickets go on sale on November 3, and you can find them – as well as the festival programme – at dubaiopera.com.