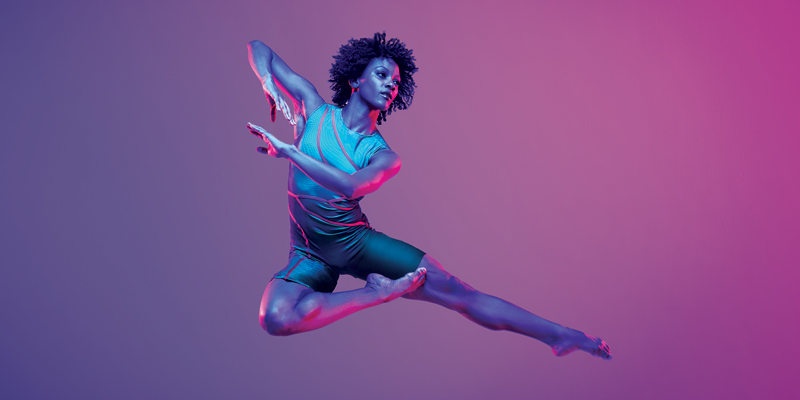 We were already thrilled to hear that Dubai Opera would be hosting Swan Lake come October, but with this latest, we’re even more excited.

The Dubai landmark is expanding its dance programme with a series of performances from legendary modern dance company Alvin Ailey American Dance Theatre.

Read:
Dubai Opera will host this classic ballet with a live orchestra
ICYMI: All the New York Fashion Week action you need to know

Founded in New York in 1958, the company has gained a reputation as one of the world’s most exciting dance theatres. 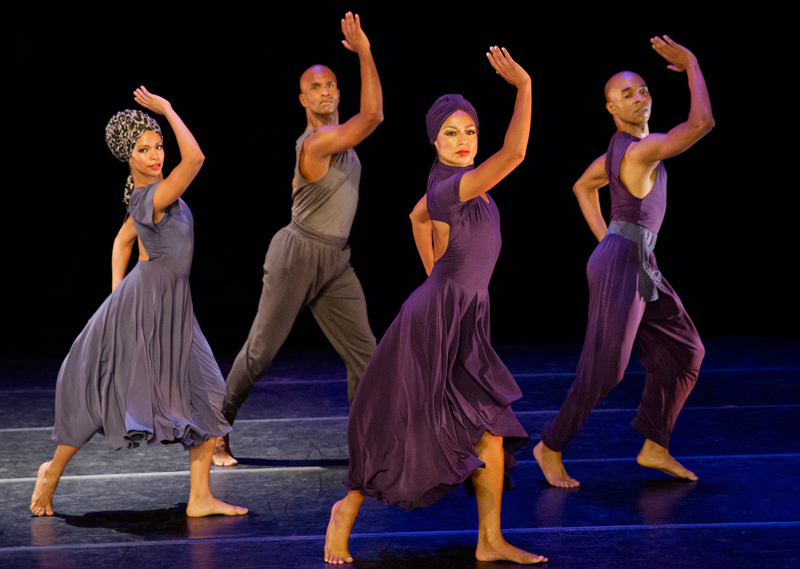 “Ailey’s inspiring performances will touch the hearts and minds of audiences of all backgrounds, regardless of their experience with concert dance,” artistic director Robert Battle said.

“Following in the footsteps of our legendary founder, we look forward to breaking new ground with an unforgettable debut on the Dubai Opera stage.” 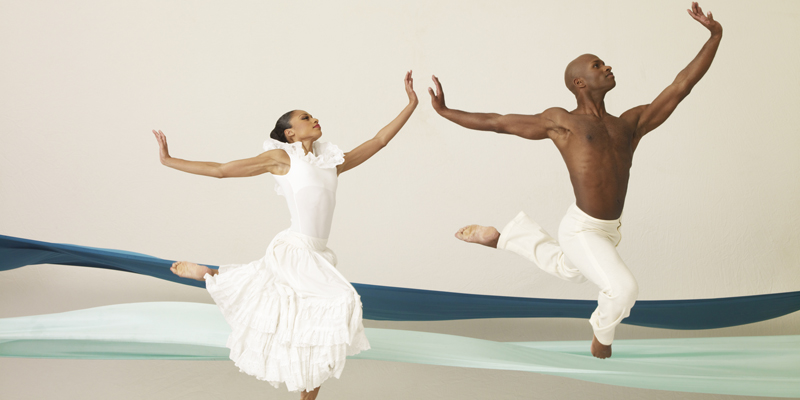 While it’s the company’s first visit to Dubai, they have already performed in 71 countries around the world. Their October dates here will include founder Alvin Ailey’s work Revelations, which has been seen by more people than any other modern dance piece.

Read:
Here’s how to celebrate Chinese New Year in Dubai
You can get your hands on Meghan Markle’s style right here in Dubai…

“I have no doubt that the Alvin Ailey American Dance Theater is going to wow Dubai with its mind-blowing works and live up to its name as one of the most exciting dance companies in the world,” said Dubai Opera chief executive Jasper Hope.

The Huffington Post called them “the most exciting dance company in the world,” and NBC’s Today Show said they’re “change-your-life good,” so you know it’s worth checking them out.

Here’s a little hint of the sort of thing you can expect:

The company will perform five times from October 4-6, with tickets starting at Dhs250. They will be available through the Opera box office and Virgin Megastores.