Dubai Opera Is Getting A Swanky New Rooftop Restaurant 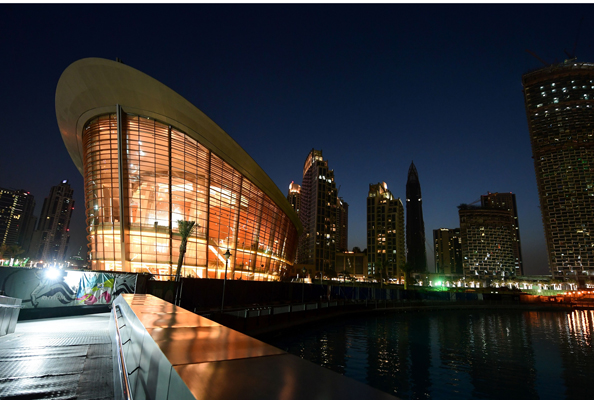 Now we’ll soon have somewhere to grab a bite before the show starts.

Even if the theatre isn’t really your thing, you’ll soon have a great reason to visit the stunning Dubai Opera.

Why? Because the Downtown hotspot – which opened its doors last August – is set to welcome an on-site restaurant.

You don’t even have to wait long either; the eatery will launch this September at the top of the 2000-seat venue.

British chef Sean Connolly (not to be confused with Scottish actor Sean Connery) is behind the new restaurant, described as a “contemporary brasserie” that’ll specialise in steak and seafood.

A medium fillet before a musical? Yes please. 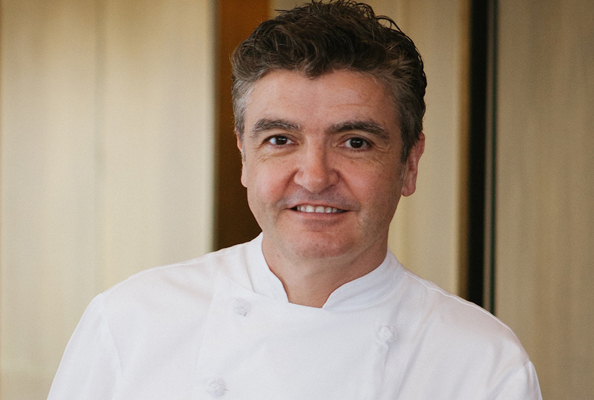 Sean Connolly at Dubai Opera will be the chef’s first eatery in the Middle East, with diners set to enjoy views spanning the Burj Khalifa, Dubai Fountains and Dubai Mall.

And despite the top-end location, the restaurant will have an “informal” vibe, a statement revealed, with a “uncomplicated” menu that can be also devoured at the bar or rooftop terrace.

Read:
This New Cafe Just Might Be Dubai’s Most Instagrammable Spot…
7 Of The Best Relaxing Spa Deals Around Dubai This Summer

Connolly, who has venues across Australia and New Zealand, also has a line of products and has hosted several TV series (such as Sean’s Kitchen).

Of his Dubai venue, the chef revealed “it’s going to be a place for good times”.

“I can’t imagine filling this space if it were only about formal fine dining,” he told The National. “It wouldn’t work – for me or for Dubai, I don’t think. This restaurant is about making the opera accessible for people.”