Dubai Opera Insider: From Best Seats In The House To Valet Parking 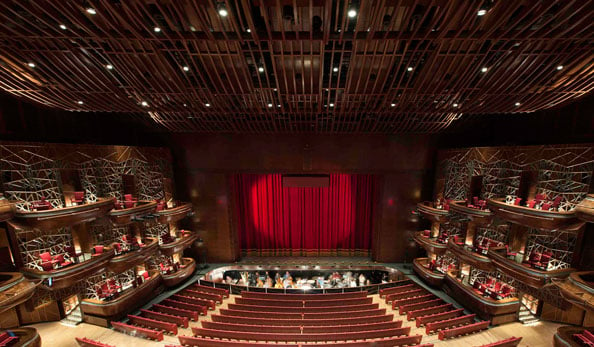 Ahead of the opening of one of the world’s most eagerly anticipated landmarks, Emirates Woman got an exclusive look inside the illustrious Dubai Opera and even got a sneak peek at a dress rehearsal.

Placido Domingo will open the Dubai Opera tonight where spectators will witness history unfolding as the auditorium is filled with music for the very first time. In case you were wondering, tickets to see the famous Spanish tenor sold out in a record-breaking three hours. 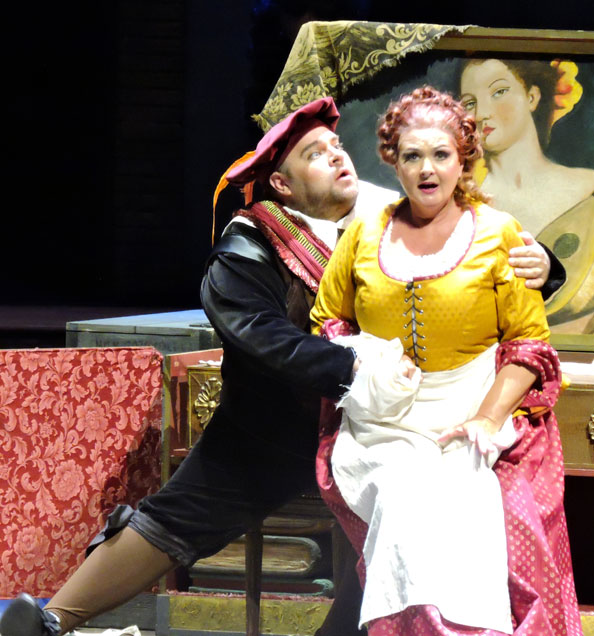 The Barber of Seville rehearsals 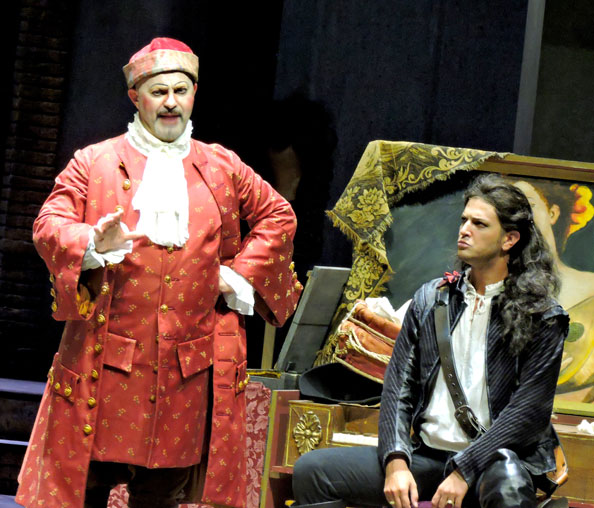 However, before the singer hits the stage for the monumental concert, we got a tour of the opera house. Our visit coincided with the dress rehearsal of The Barber of Seville, which The Giuseppe Verdi di Trieste Opera House will perform on September 2-4 (tickets from Dhs350). 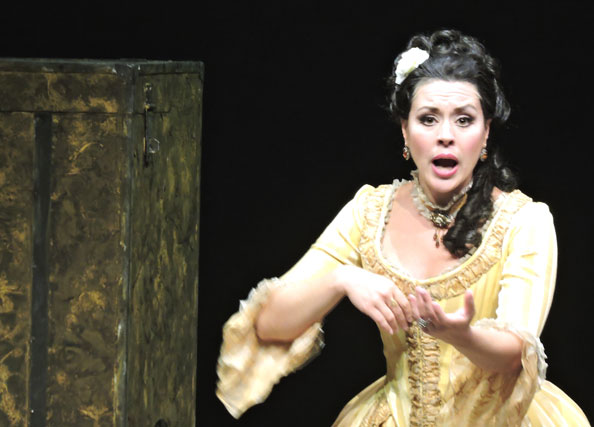 Rocío Ignacio, who plays Rosina, stood out thanks to her breathtaking range of high notes. Rossini loyalists should lap it up and there are enough melodies to appeal to first-time opera goers.

The biggest issue some have with opera is that they are worried they won’t understand it. Remember that scene in Pretty Woman where Vivian says: “This is in Italian… So, how am I gonna know what they’re singing?” And Edward replies: “You’ll know. Believe me, you’ll understand.”

What Edward was referring to was the fact that the emotion roused in an opera is a universal language. However, for those who still need help, the stage which is deep and wide has ‘surtitles’ above it. Written in both English and Arabic, it will allow you to follow the story easily.

Anyway enjoying the dress rehearsal. The ‘surtitles’ above the stage give the story in eng and Arabic. @dubaiopera

As a new build in the middle of the thriving modern hub if Downtown, the expectation design-wise for the Dubai Opera was that it would take on a very futuristic aesthetic. We are happy to reveal it has actually gone for the more classic look with dark wood dominating the interior. 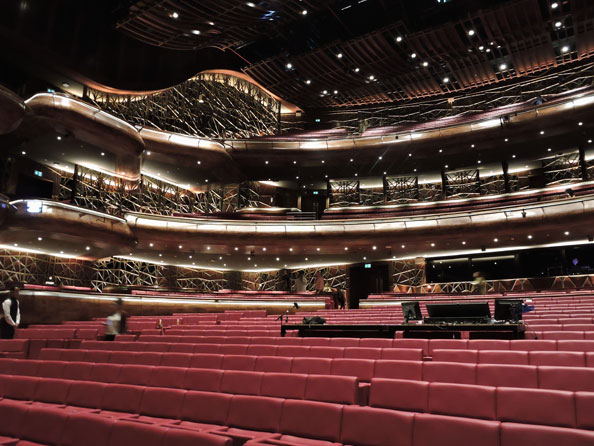 From the slatted ceiling beams to the large spotlight-ridden fixtures above and boxes flanking the sides. The design certainly compliments the striking dhow-shaped building, which lies in the shadow of Burj Khalifa.

What to Wear To Dubai Opera: Dress Code

Also in traditional opera house style, the seats are a luxurious crimson-coloured leather, with the hue providing warmth in the auditorium. As for the leg room, it’s standard for a 2,000-seat auditorium; don’t expect ultra-premium seating of the kind you’ll find in the cinemas, unless you’re in one of the boxes.

If you’re booking in the stalls, your eyes may get a good workout as you alternate between stage and surtitles, but what you may lose visually from being in the upper circles, you may gain in terms of overall spectacle.

Top tip from Chief Executive Jasper Hope, who recommends sitting in the middle as it offers the best sound. He picked the area by the wooden partition towards the back of the stalls covering the last three rows as a premium area.

In terms of where to go during the interval there are several bars and a rooftop restaurant.

Concert goers will be able to access the Opera House directly from the boulevard, and choose between valet, plaza and boulevard parking.

Hope said his team, while working on the project for three years, are now focused on the next phase and looking at how its programme “can inspire the next generation.”

“There won’t be less than 200 events in the first year,” he said. “I expect it will be higher but that depends on a lot of things.”

The first programme from @dubaiopera. Continue to follow us for more exclusive previews from inside the opera house #dubaiopera

Once the programme is in full swing, and the temperatures drop, this area should have a good buzz about it. The whole district has a distinct Dubai quality about it, it may not be Vienna or London, but the programme is wide enough to appeal to all ages – and most importantly, should usher in people who may not have been exposed to opera or classical music before.