Will This Dhs1.8 Billion Building Really Make Dubai The Best City To Live In? 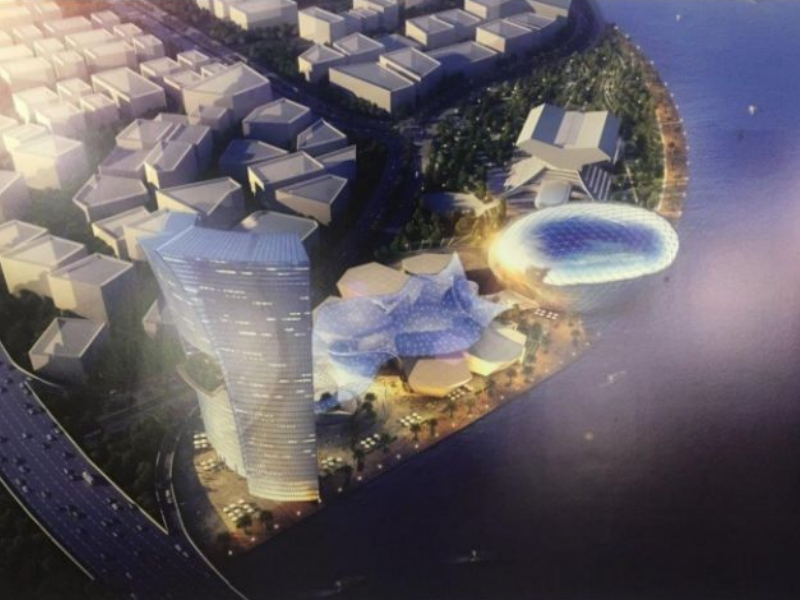 Dubai Municipality have been awarded the contract to build the new Dhs1.8 billion Dubai Conference Centre, that is said to be so great it will improve our way of life in the UAE.

The new centre will be located on a 55,000 square metre site in Al Jaddaf, with Director General of Dubai Municipality Hussain Nasser Lootah saying how the project will be characterised by having “a magical location with a distinctive panoramic view over Dubai Creek, considered a perfect destination for business people and tourists”.

Inside the centre there’ll be the three-level, 10,000-capacity Sheikh Rashid Hall conference venue, which will consist of a 190,000 square feet indoor arena with 30 metre-high ceilings and theatre-style seating for conferences, seminars, concerts and theatrical shows.

There will also be five smaller sub-halls, which take up a total area of 10,500 square feet and can accommodate up to 1,000 people.

The Sheikh Rashid Hall will be kitted out with the latest in display and audio technology, with multiple cinema screens for video conferences and movies.

Aside from the conference facilities, the Dubai Conference Centre will feature two hotels – a 33 floor three-star hotel and a 48 floor four-star hotel – as well as a 36 floor office block. 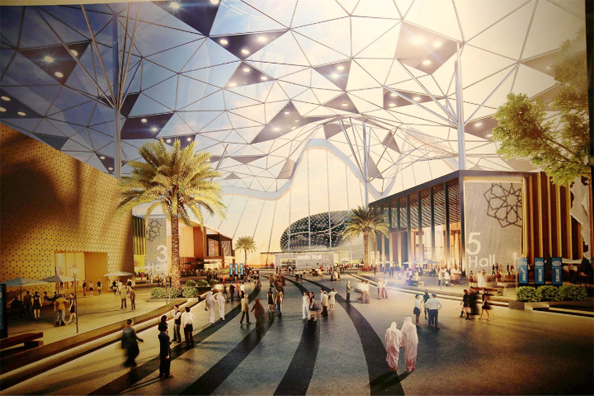 Connecting the conference halls to the hotels will be a covered, air-conditioned glass corridor, The Concourse, designed somewhat like a boulevard, which will contain shops and restaurants over an 150-metre stretch.

Read: Everything You Need To Know About Dubai’s Quran Park

The architectural contract was awarded to OBE Architects, who released a video giving us a glimpse as to what the centre may look like. Is that some kind of skydeck at 0:40?

Hussain Lootah stressed how the Dubai Conference Centre is one of the most important tourism projects to be carried out in the emirate, and that the construction of the Conference Centre will “directly contribute to improving the status of Dubai as the best city to live in at a global level”. 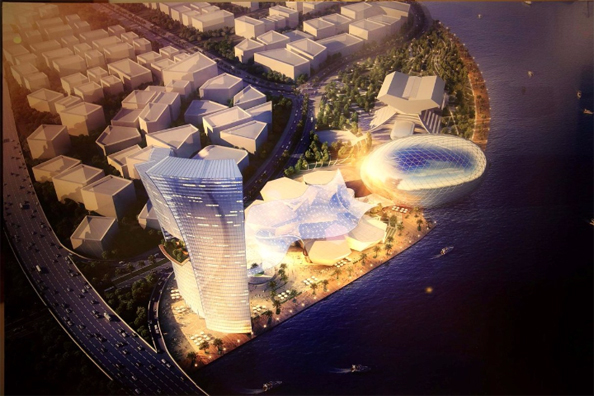 Lootah expressed the level of attention Dubai Municipality has paid to the establishment of tourism and services projects – including the advancement of infrastructure, utilities and projects to meet the needs of the booming tourism sector for the upcoming World Expo 2020.