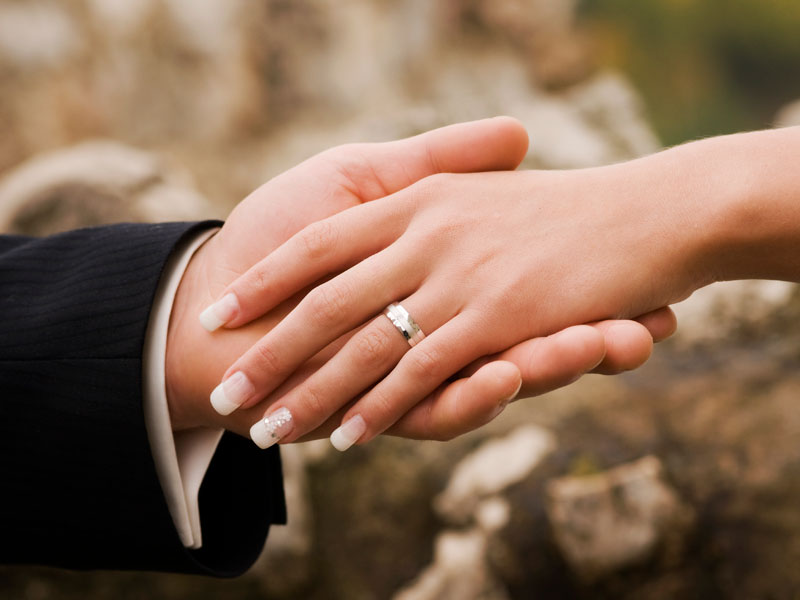 Yep, you read that right – he spent that on the proposal alone (we hate to think how much the wedding cost).

Here in Dubai, we’re fairly used to hearing about extravagant engagement parties and lavish weddings – but this particular marriage proposal might just take the cake.

A Dubai-based property developer – whose identity is unknown – shelled out the equivalent of Dhs1 million to pop the question to his girlfriend.

The man enlisted the services of a UK-based company called The Proposers, whose job is to plan and execute “the perfect” marriage proposal.

Read
Dubai Couple Throw Pre-Wedding Bash At The Burj Khalifa… And The Burj Al Arab
Emirati Couples Can Get Dhs70,000 Towards Their Wedding

Here’s a showreel of some of their work:

In case it wasn’t already obvious, this wasn’t just your get-down-on-one-knee-in-a-nice-restaurant situation – oh no.

The couple enjoyed a yacht ride in the Mediterranean before taking a chopper to a luxury hotel nestled in the cliffs above Monaco.

Here, they meandered through an archway to emerge at an oak tree covered in fairy lights, as well as little notes containing all the reasons why he loved her.

Once they reached a terrace, they sipped “love potion” cocktails while being serenaded by a live jazz band. At this point, a “marry me” sign appeared, and the man popped the question.

The newly-engaged pair then headed into a cave that was decorated to look like a vintage movie cinema, so they could watch a video featuring well wishes from their friends and family, as well as the special celebrity message (you know, the Dhs320,000 one).

In the middle of the market Pritan got down on one knee and asked Jalpa to marry him… and she said YES! 📷 @bridelightsphotography

Next, the cave doors opened to reveal a panoramic view and thousands of dirhams worth of flowers. After enjoying a romantic dinner together, all of their family and friends appeared to celebrate.

If you think that all sounds pretty outrageous, you’ll be pleased to know the cashed-up casanova did have some limits – he reportedly told the proposal planner he’d be happy to spend up to £200,000, but not one million (aka, Dhs4.6 million).