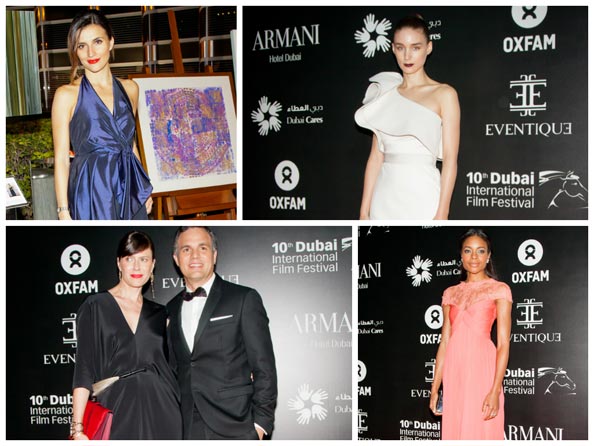 It was a star-studded event last night at the Armani hotel as the UAE’s VIPs and Hollywood A-listers graced the red carpet for the The Dubai Cares and Oxfam Charity Gala.

Set at the base of the impressive Burj Khalifa, with the fountains as the magnificent backdrop, it was easy to see why the annual event is viewed as one of the most important galas during the Dubai International Film Festival.

Celebrity guests included rapper Goldie, actor Mark Ruffalo and actresses Rooney Mara, Naomie Harris and Maryam D’Abo, who all had their turn on the stage to host segments of the fundraising auction, which had a James Bond theme. So eager to get a high bid, Mark Ruffalo threw in a date with himself and his friend Scarlett Johansson, which rapidly saw the bidding rocket.

With proceeds going to both Dubai Cares and Oxfam, the crowd dug deep into their pockets with the generous bids starting from US25,000 (for a clapper board from Skyfall). The highest bid was US$450,000 for an Aston Martin, while one kind-hearted, guest made an anonymous donation of US$50,000.

Here’s some of the best dressed on the red carpet… 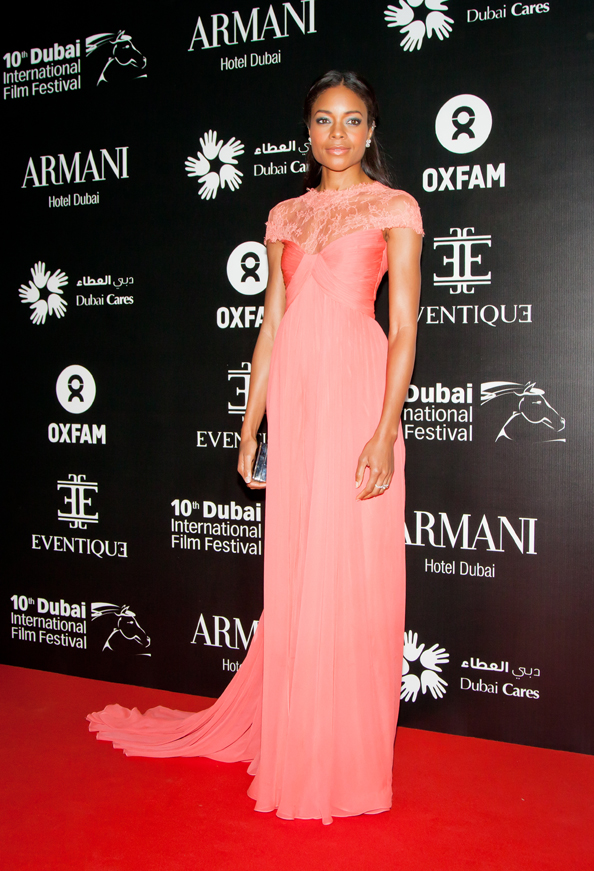 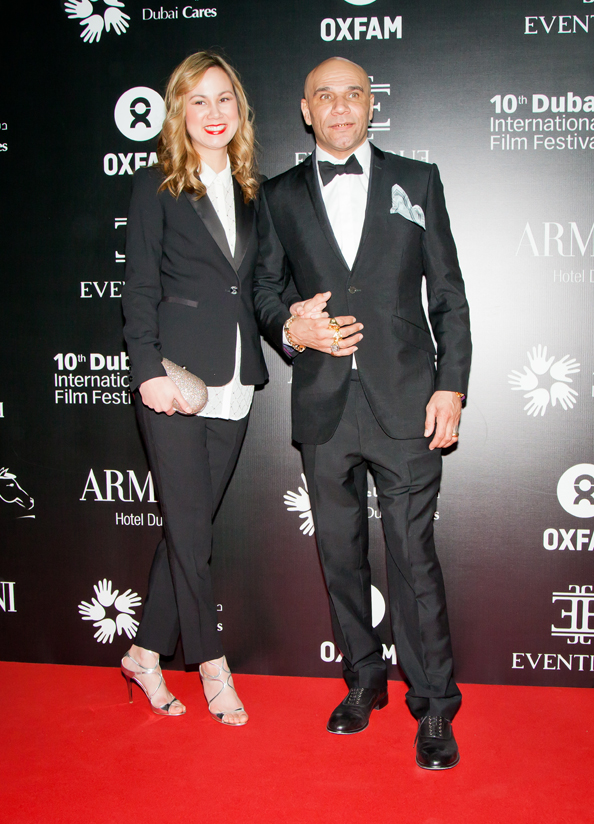 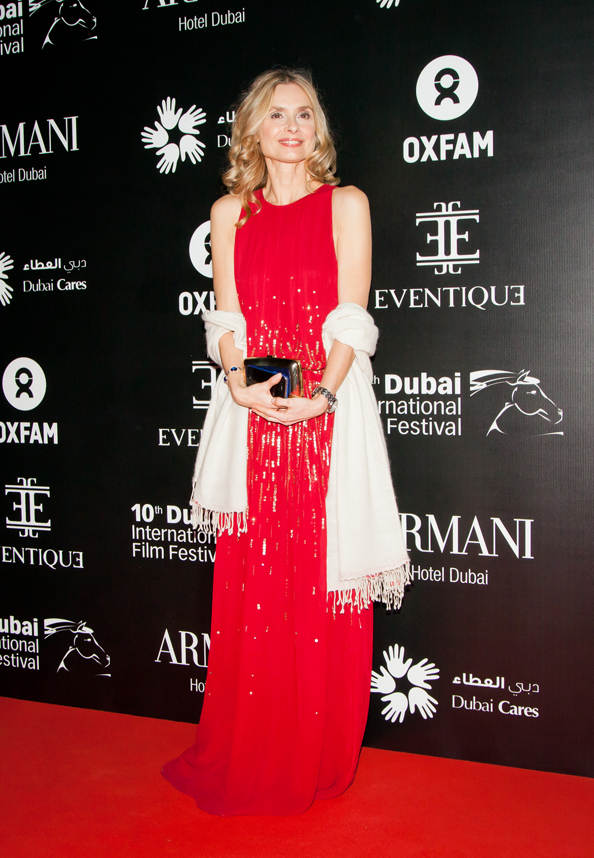 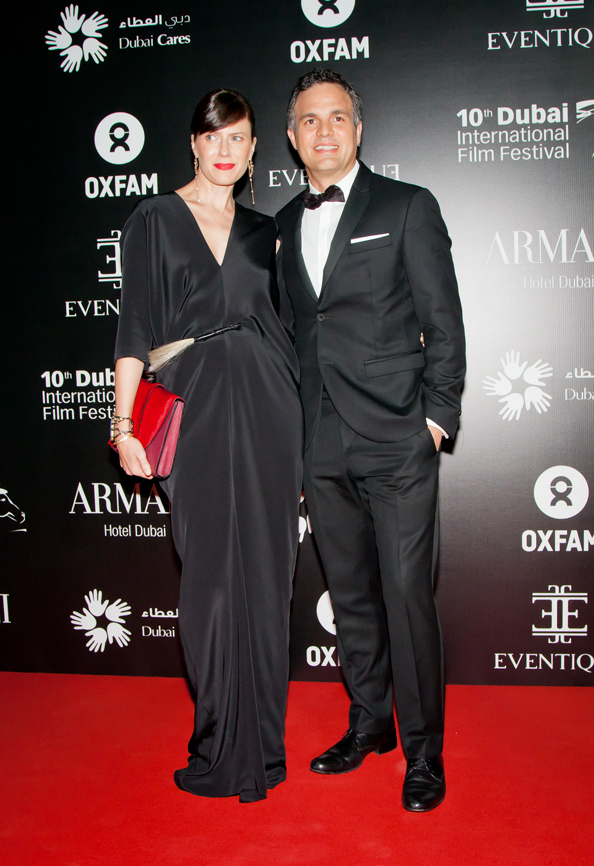 Actor Mark Ruffalo with his wife 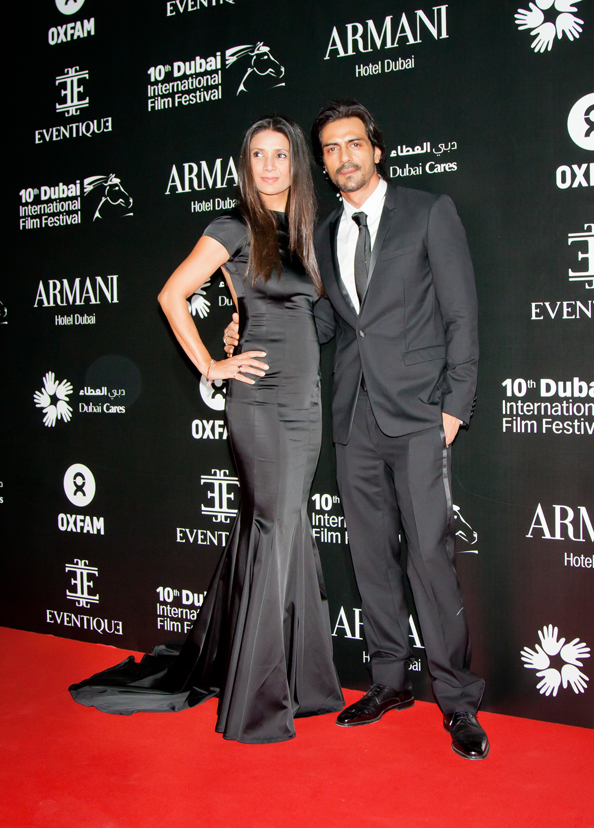 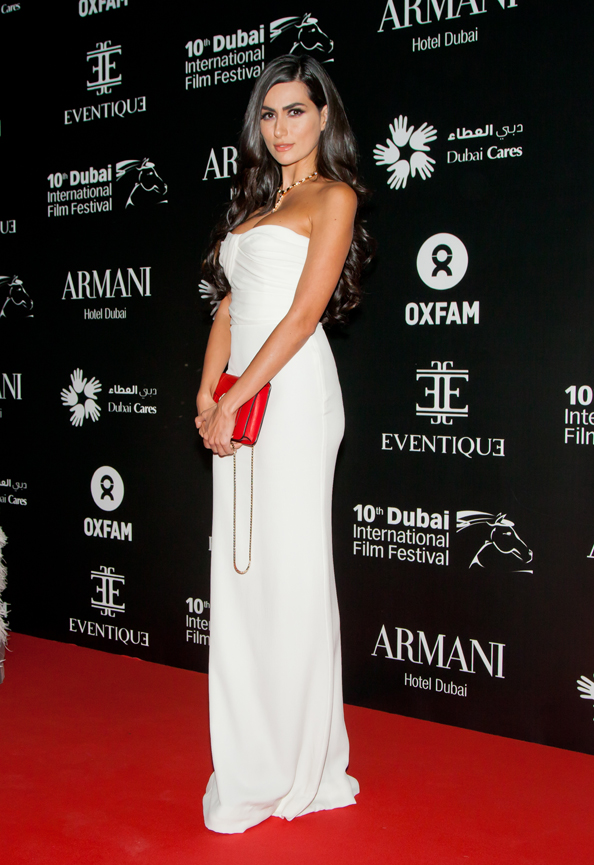 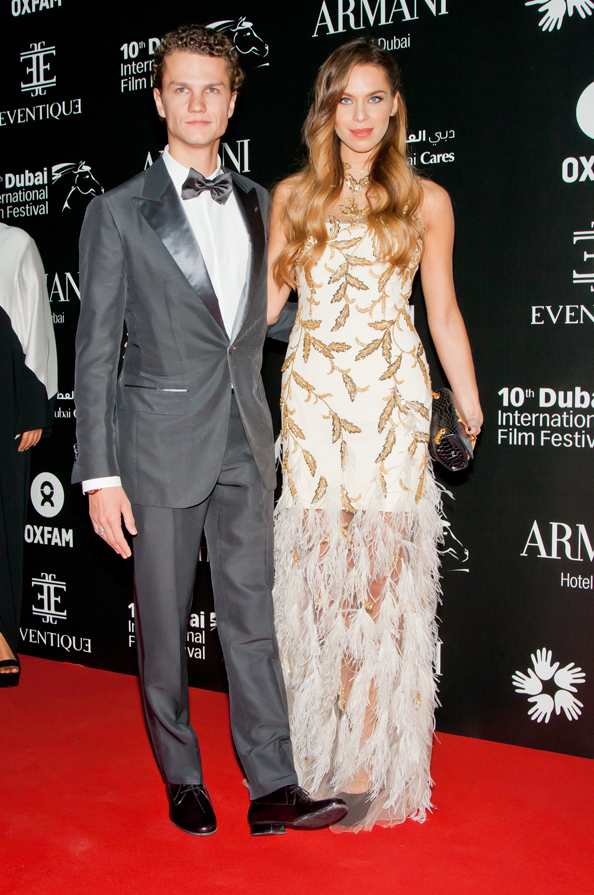 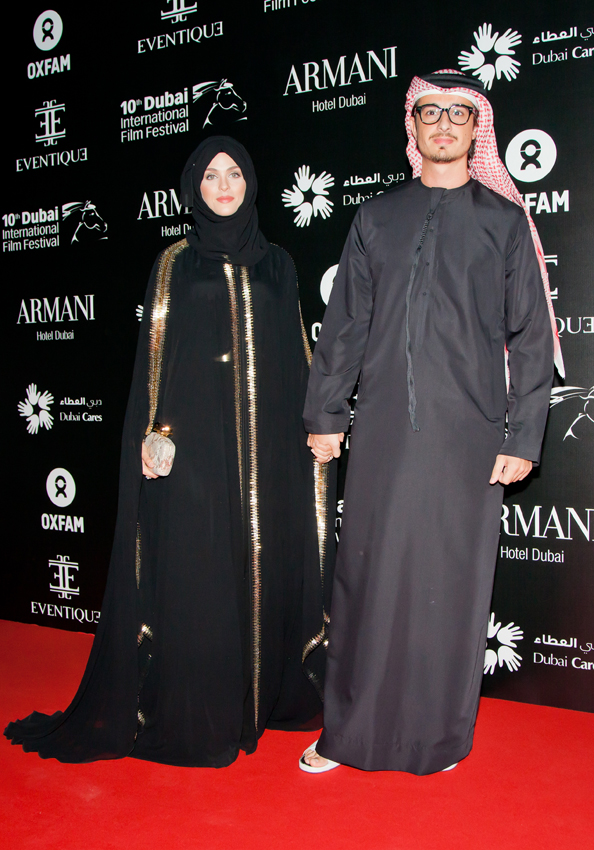 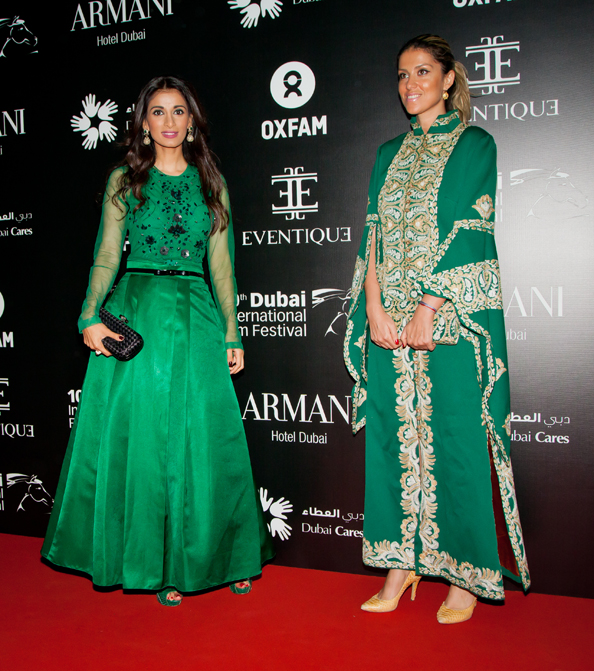 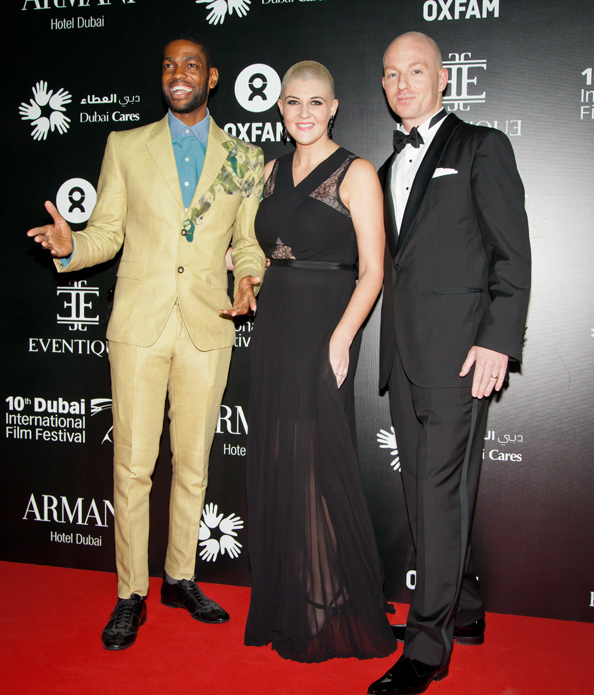 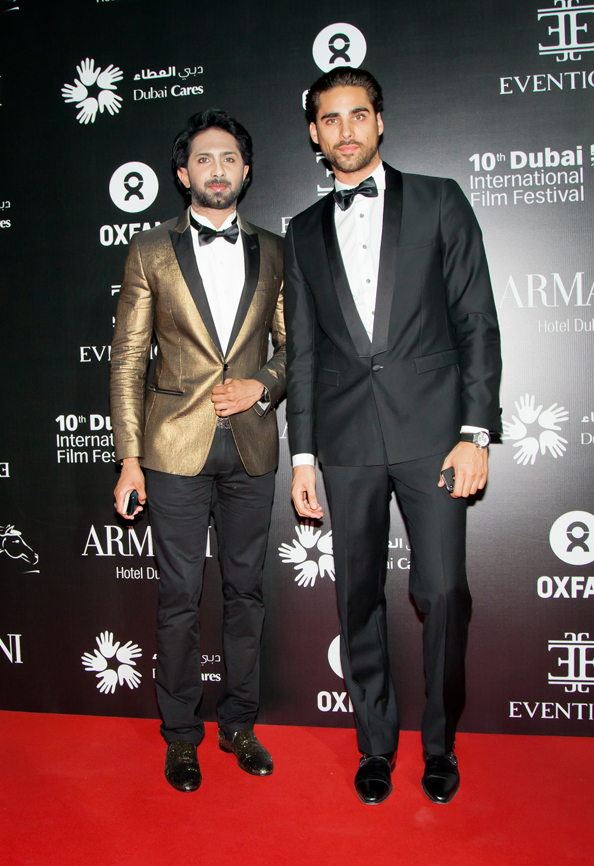