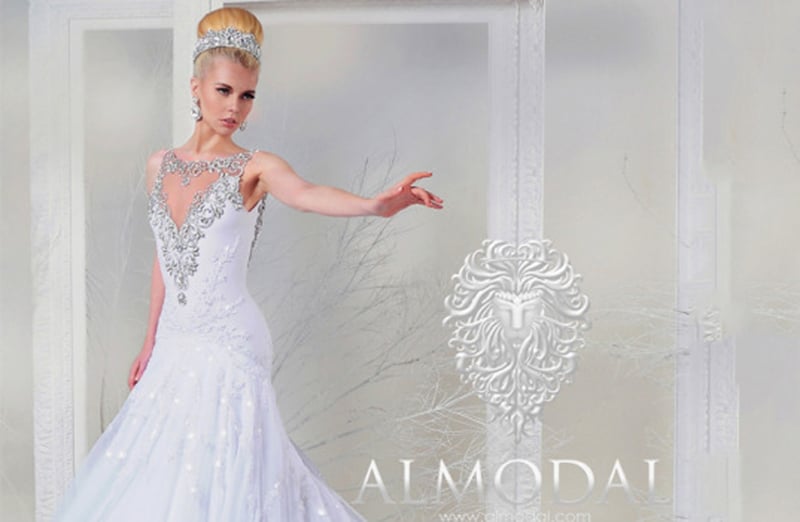 A blonde haired, blue eyed TV star has brought positive attention to the UAE, after winning a prestigious beauty pageant. 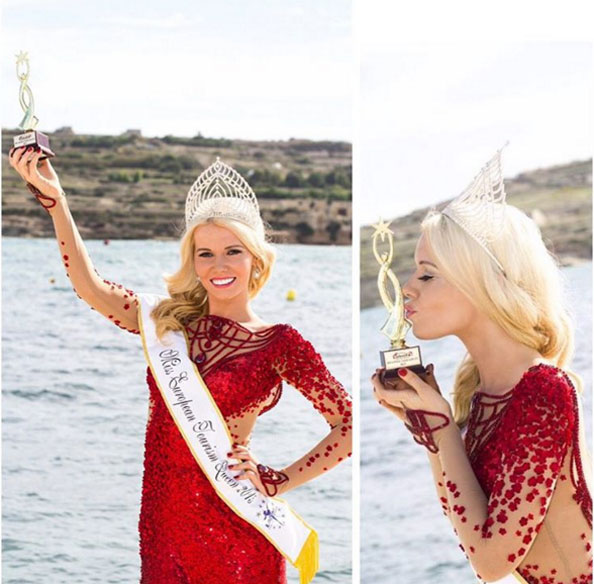 Lenka said about her win: “A lot of exciting things are happening in my life, I became the cover model of a Dubai-based luxury travel and lifestyle magazine XPEDITION Middle East, I was announced as the latest brand ambassador of Leo Almodal Haute Couture and now a crown from Miss European Tourism.”

“I’m really thankful to the judges, to the management, to my family, designers and friends who supported me,” she added. “It has always been my dream to promote European Tourism in Dubai, in the Middle East and in the world.” 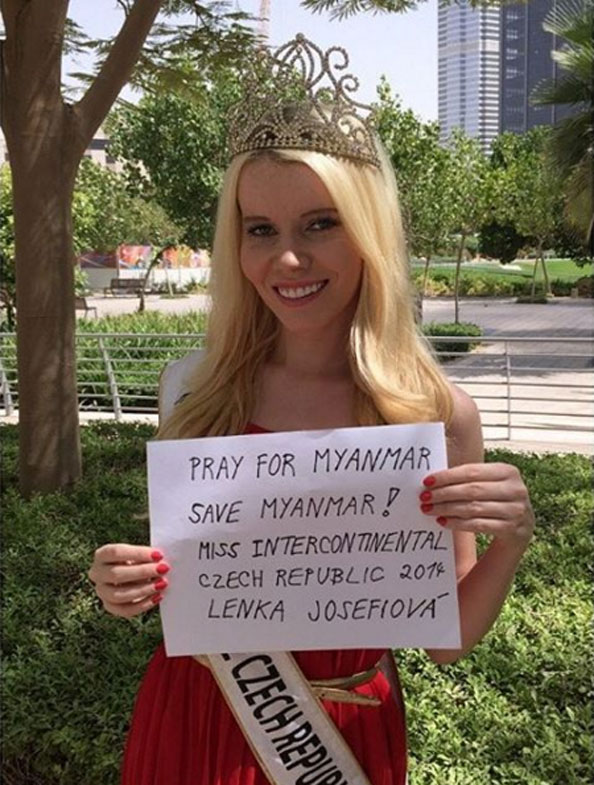 Lenka Josefiova taking part in some of her charity work

So, in typical beauty pageant style, the question had to be asked – what are Lenka’s hopes for the future? “I have always wanted to [work with] charities, help the unfortunate kids, support people in distress and spread the news of love and world peace, that will be my real happiness in life.”

In honour of Lenka’s win here are some typical questions asked at beauty pageants and the interesting answers:

What is the essence of being a woman?

“Just being a woman is God’s gift that all of us must appreciate. The origin of a child is a mother, and is a woman. She shows a man what sharing, caring and loving is all about. That is the essence of a woman.”

In the next day or so, a man will land on the moon. If a man from the moon landed in your hometown, what would you do to entertain him?

“Oh, just the same things I do. I think if he has been on the moon for so long, I think when he comes over he wants to change, I guess.”

If there were no rules in your life for one day and you could be outrageous, what would you do?