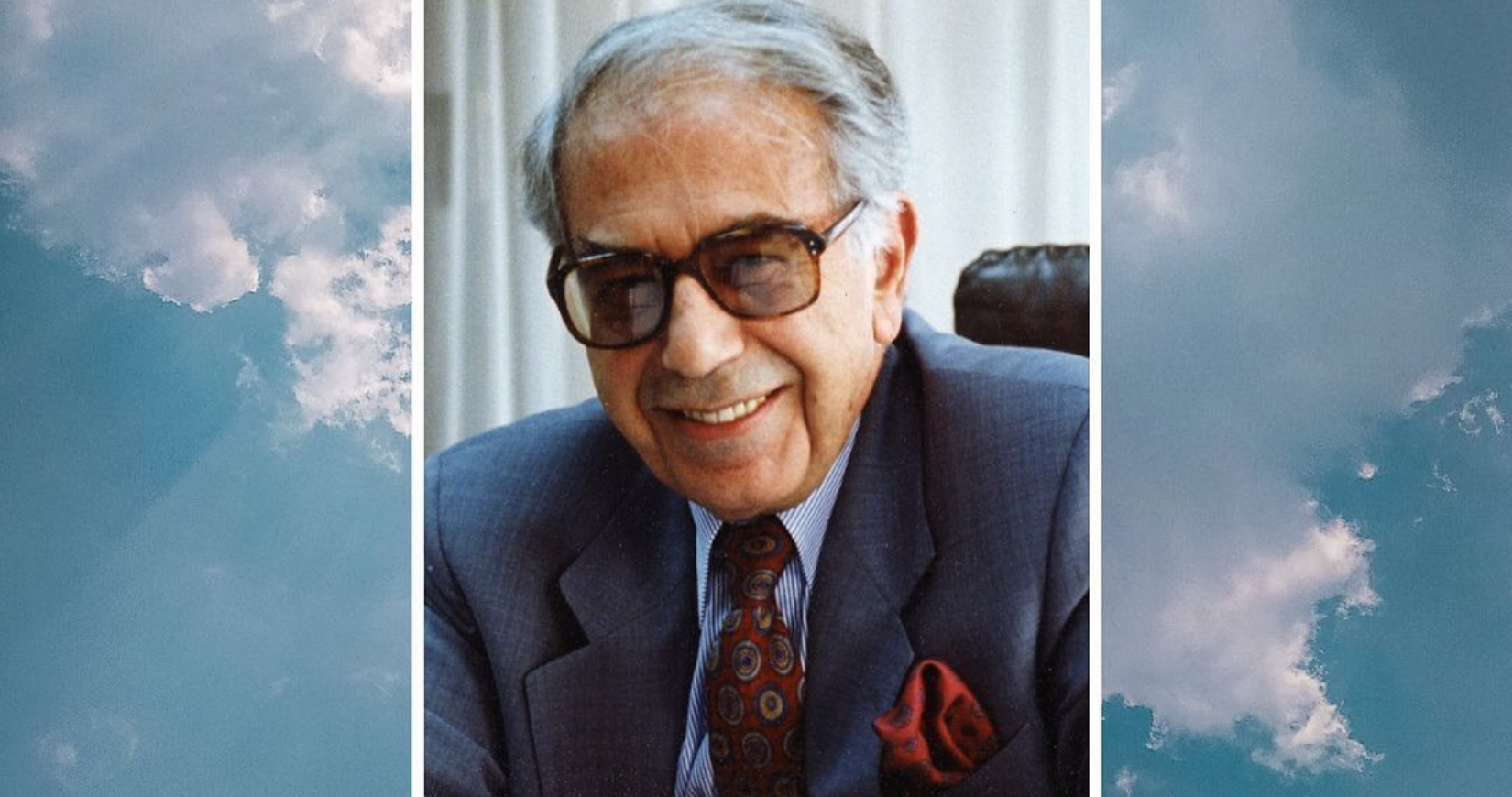 The founder of Dubai-based luxury retailer Chalhoub Group, Michel Chalhoub, passed away at the age of 89 on Friday.

The Syrian-born luxury goods pioneer’s death was announced via the group’s Twitter page.

“We mourn an exceptional visionary, a pioneer, a passionate and daring entrepreneur and an inspirational leader,” their statement read. “We will honour his legacy which always inspired us.”

The group is being currently led by Michel’s son, Patrick, who is CEO. It is one of the biggest retailers in the Middle East with over 750 retail outlets spread across over 14 countries – whose brands include Louis Vuitton, Christian Louboutin, Tory Burch and L’Occitane, among others.

Michel’s other son, Anthony, was the co-CEO of the group until he passed away in Paris after battling cancer in 2018 at the age of 63.

Born in Damascus in 1931, Michel founded the group in 1955 along with his wife Widad. His sons Patrick and Anthony took over as co-CEOs in 2001.

Upon his passing, Level Shoes, one of Chalhoub Group’s most successful brands, issued a statement on their Instagram page.

“The Chalhoub Group mourns with the Chalhoub family and celebrates the extraordinary life of Michel Chalhoub, a remarkable man who created an impact by devoting his life to his family, his group and the communities around him,” the statement read.

It continued to state, “He was known not just for his inspirational career and vision, but for his warmth, generosity and deep-rooted values of respect, excellence, entrepreneurial spirit and the courage to dare. He had to rebuild the Group’s business several times after historic events of turmoil and crisis.

“He leaves behind a solid foundation and a legacy that will long serve to inspire us and will stand as an example to all of us to persist in our pursuit of success by serving others. We will continue to honour his name and, above all, his values with a deep sense of pride and responsibility.”

Our thoughts are with the Chalhoub family at this time.