Dubai Airport is about to get even more futuristic… 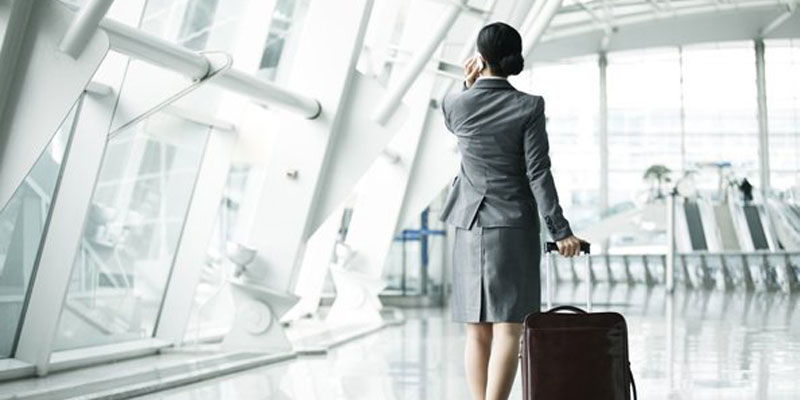 Between this and the UAE’s plans to build a city on Mars, we’re not sure which century we live in.

It’s no secret that Dubai is the city of the future – a quick look out the window at the science fiction architecture will tell you that.

So in some ways we’re not even surprised by this latest news from Dubai Airport. They’re just announced that rather than a traditional passport check, or even a smart gate, you’ll soon be able to pass through security via a virtual aquarium tunnel.

Basically, there’s going to be one less step between you and your dreamy holiday, which can only be a good thing.

READ:
You’ll soon be able to pass through DXB’s security with a selfie
You might want to check out one of these spots for your next holiday…

The tunnel will be equipped with 80 cameras set to capture all the angles of your face, so we hope you’re ready for your close-up. It will also be able to scan your irises, The National reports.

“The fish is a sort of entertainment and something new for the traveller but, at the end of the day, it attracts the vision of the travellers to different corners in the tunnel for the cameras to capture his/her face print,”  Major Gen Obaid Al Hameeri, deputy director general of Dubai residency and foreign affairs, told The National.

“The virtual images are of very high quality and gives a simulation of a real-life aquarium.” 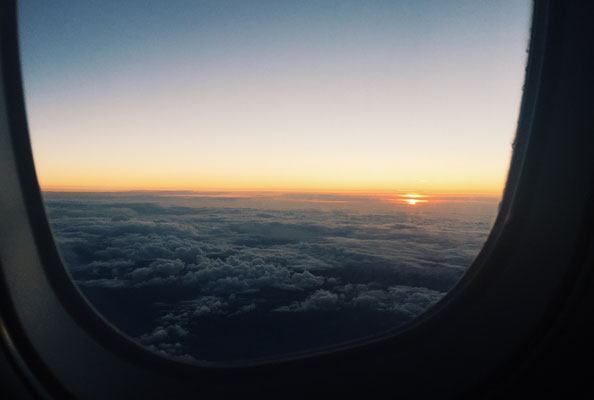 In June, we reported that you’ll soon be able to pass through security with a selfie, as long as you’ve registered with UAE Wallet ahead of time, and this system is the same. All that biometric testing you have to do to get your Emirates ID pays off here.

Once you’ve passed through the tunnel, you’ll either see a green message telling you to have a nice trip, or a red one advising you that airport staff are heading your way.

The rollout of these virtual borders is underway, with the first to be operational by the end of next summer at Terminal 3. The plan is for them to be across all terminals in time for the expected 124 million passengers who will pass through Dubai Airport in 2020, The National reports.

Of course, the dream is to walk straight from your car to the plane with only a brief pause at duty free, but this is a step in the right direction.