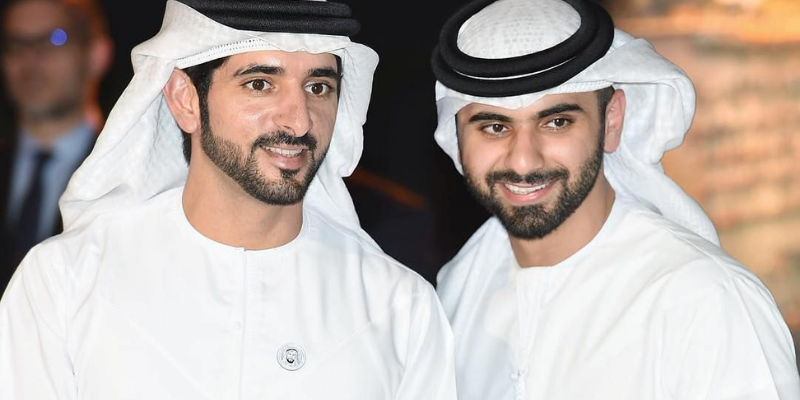 It seems rapper Drake is dreaming of Dubai as he’s praised and shown love for two key members of the ruling family of the emirate in his latest hit.

Giving recognition to his close friendships with the royal brothers, Drake mentioned both of the sheikhs in his new son Lemon Pepper Freestyle, which was released over the weekend as part of his new EP, Scary Hours 2.

In a visit to the travel hub back in 2015, Drake even joked that Sheikh Mansoor looked like his “long lost brother”.

It’s not the first time Drake has paid tribute to Dubai in his songs. Back in 2017 in his song Free Smoke, the rapper vocalised how he wanted to relocate to the emirate.

“I want to move to Dubai, so I don’t never have to kick it with none of you guys,” he raps in the track.

Perhaps after the pandemic dies down we could expect a visit in Dubai from Drake. Who knows?