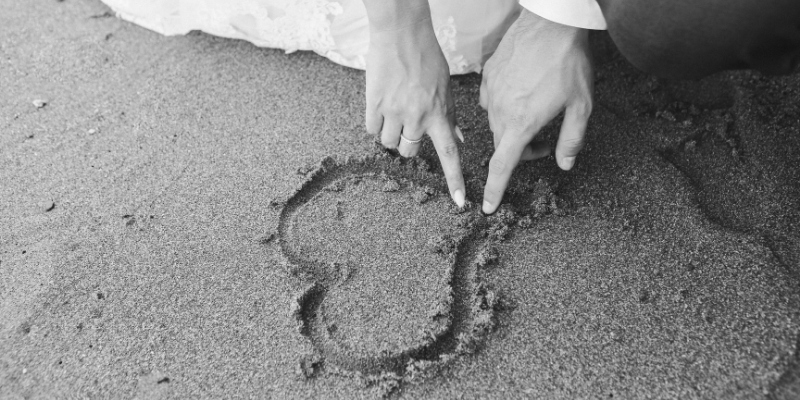 In a report which has been published by the Sharjah Department of Statistics and Community Development (DSCD), it was found divorce cases have decreased by nearly half this year.

Per the Khaleej Times, in the first three months of 2021, a decrease of 49 per cent in divorce rates was seen.

The number of marriages has also appeared to increase in the emirate this year.

The report detailed that 523 marriage contracts were signed in the first three months of 2020, but this year the number increased to 624 – a 19 per cent increase.