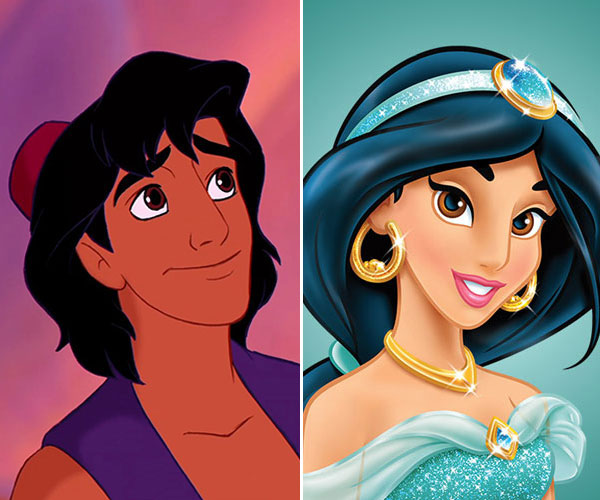 Could you be the next Disney Princess?

Disney is holding auditions in the UAE for its live-action remake of Aladdin, after putting out a casting call for Middle Eastern leads.

Producers of the musical film, to be directed by Guy Ritchie, are searching in the region for actors to play the main roles of Aladdin and Jasmine. Both roles are for actors between the age of 18 and 22, with Broadway-level singing voices.

Read:
How Cute Is This? These Mums Are Selling Tiny Hijabs For Dolls
Zac Efron Ticks Desert Dune Bashing Off His Dubai Bucket List

According to Gulf News, the first round of UAE auditions began in Abu Dhabi today, and will also be held in Dubai over the weekend.

Hatem reportedly told Bitajarod he had begun rehearsing the film’s script and songs, and would still be proud of himself even if Disney did not end up selecting him for the role. 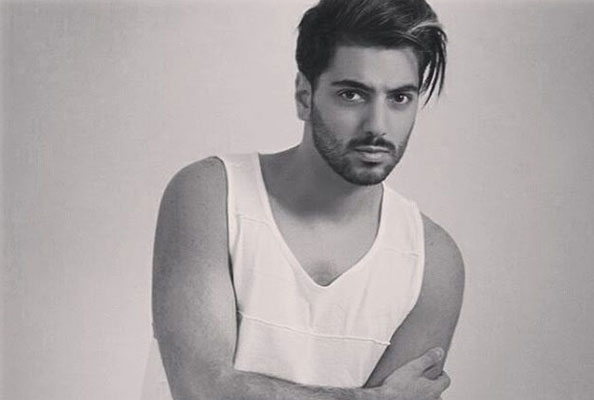 Once cast, rehearsals will take place this month, before shooting begins in July.

News of Disney’s search for Middle Eastern stars has put many fans at ease, after controversy surrounding the moviemaker’s upcoming live-action remake of Mulan.

A petition started to “take a stand against Hollywood white-washing” went viral, with viewers urging Disney to cast an Asian actress in the lead role.

Disney later assured fans it was conducting a “a global casting search for a Chinese actress”.