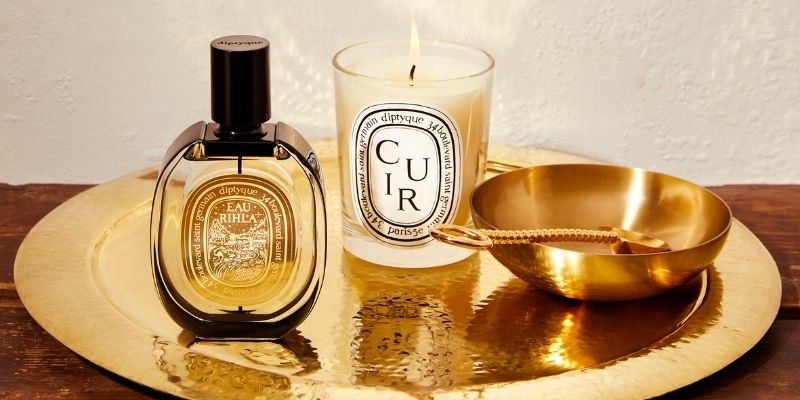 To mark its 60th anniversary, perfume house Diptyque has launched a new fragrance exclusive to the Middle East.

As the nomadic traveller explored the world in search of hidden routes with memories gleaned along the routes of the Middle East, Rihla was born from Diptyque’s attempt to marry the adventures of Diptyque’s founders, Yves Coueslant, Desmond Knox-Leet and Christiane Gaudrot to those of Ibn Battūta.

With Middle Eastern fragrances known for their strong projection and impressive longevity, Eau Rihla is a testament to the Maison’s love for cultural heritage as this latest launch has been influenced by fragrances over the centuries. 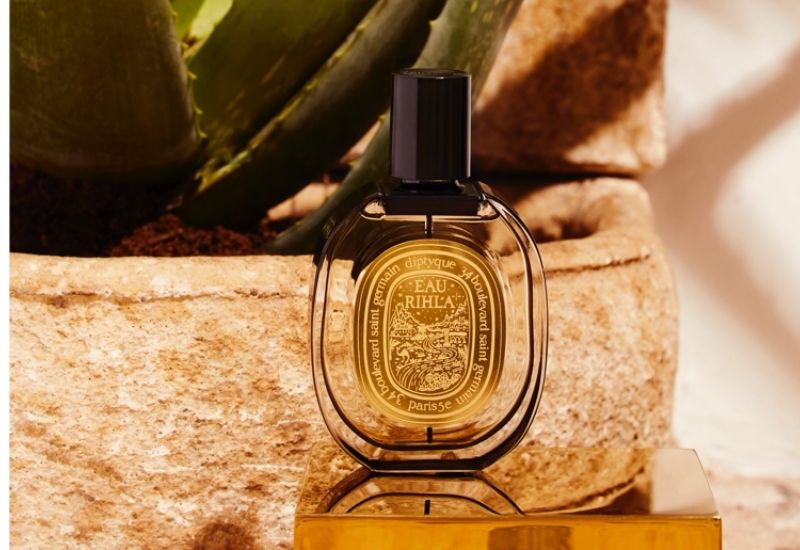 With emblematic raw materials fused in the perfume’s DNA, leather is the keynote ingredient as it’s a molecular exclusive to Diptyque as Pellegrin took inspired from the leather-bound volume or ‘record book’, and infused it thanks to its rare nature. While adding notes of pink peppercorn and saffron, oriental elements are fused together with iris to introduce a uniquely defining experience.

The talented perfumer Fabrice Pellegrin, was entrusted with the creation of this fragrance, to add hints of his Eastern knowledge to the formulation, as this outcome combined explorative elements from the houses’ founding members. 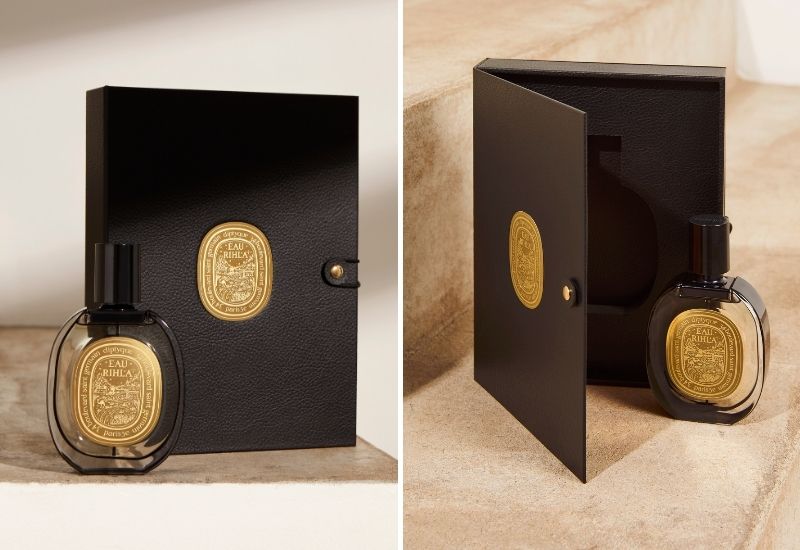 With the illustration commissioned by Safia Ouarès, an ode to the region’s ancient history is witnesses through aesthetic elements such as the inseparable companion of the Bedouin, historical remains, desert trails, oases, date palms, falcons and much more for an authentic experience while presenting her passion for detail.

Eau Rihla is available exclusively in the Middle East for Dhs1,044 for 75ml until June 2021 on bloomingdales.ae and for more information visit diptyqueparis.com

Combining Diptyques 60th anniversary with this exquisite launch, celebrations for the year are planned by the house for later in 2021.