The Palestinian jeweller who is favoured by Queen Rania, Oprah and Gigi Hadid

Jeweller to the stars

With almost 15 years of business under her belt, Dima Rashid’s namesake jewellery line, Dima Jewellery, has made a name for itself in the industry. It has been worn by countless international and regional celebrities. Fans of the brand include Hollywood A-listers like Oprah and Gigi Hadid, to Egyptian movie stars Mena Shalaby and Mona Zaki, and even Queen Rania of Jordan.

Over the years, Dima’s brand has become the go-to jewellery line for those who are looking for a modern take on Middle Eastern inspired craftswork. The designer is originally from Palestine, and was born in Kuwait, and then went to pursue her education in Canada, before moving to and residing in Egypt – so one can imagine how this mix of culture have influenced her and her work.

Ever since the design house’s launch in 2002, Dima Jewellery has captivated jewellery lovers with its use of high-quality stones, precious gems and alluring pearls matched with 18-karat gold. Dima’s creations are a representation of fine art and are being sold at the finest boutiques all around the world. The designer’s love and appreciation for precious stones comes from her father, who was an avid stones collector.

Her designing career started with a quick trip to a beads store, while on a family trip to London. Dima, was looking to buy a beading kit for her pregnant friend to use while she was subjected to bed-rest, ended up spending hours at the store, mesmerised by the beads and threads. She later returned to that store, as they offered jewellery making classes, and then returned to Cairo and spent all her time trying to create pieces. Years later, the designer is still as infatuated with creating jewellery. “I don’t think a week has passed in the last 16 years where I stopped working or designing,” the jeweller wrote on her Instagram. 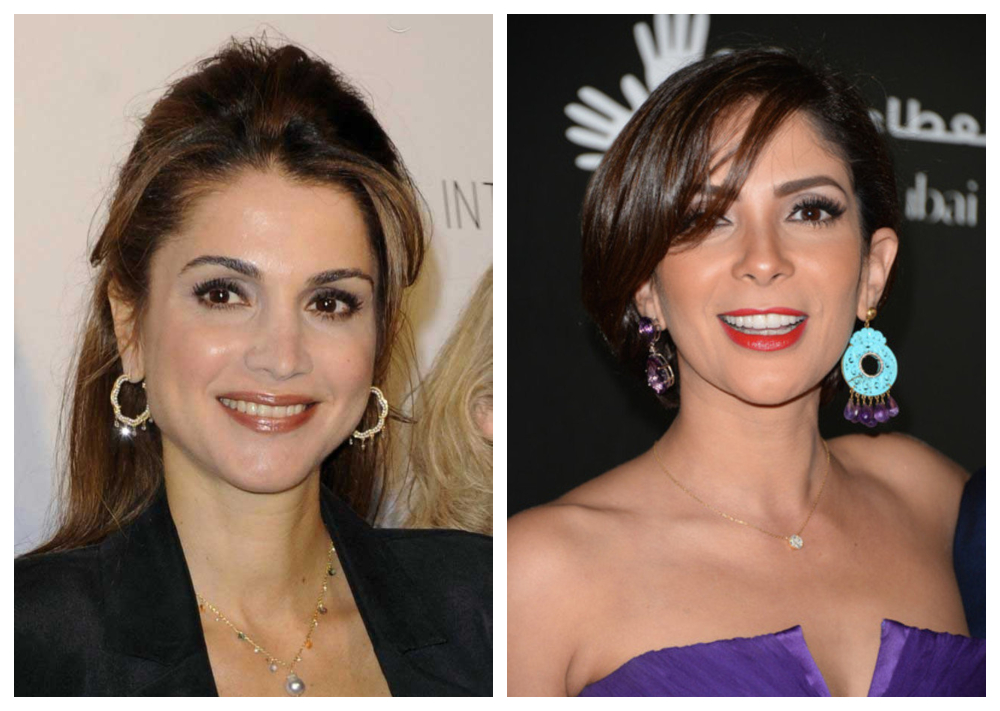 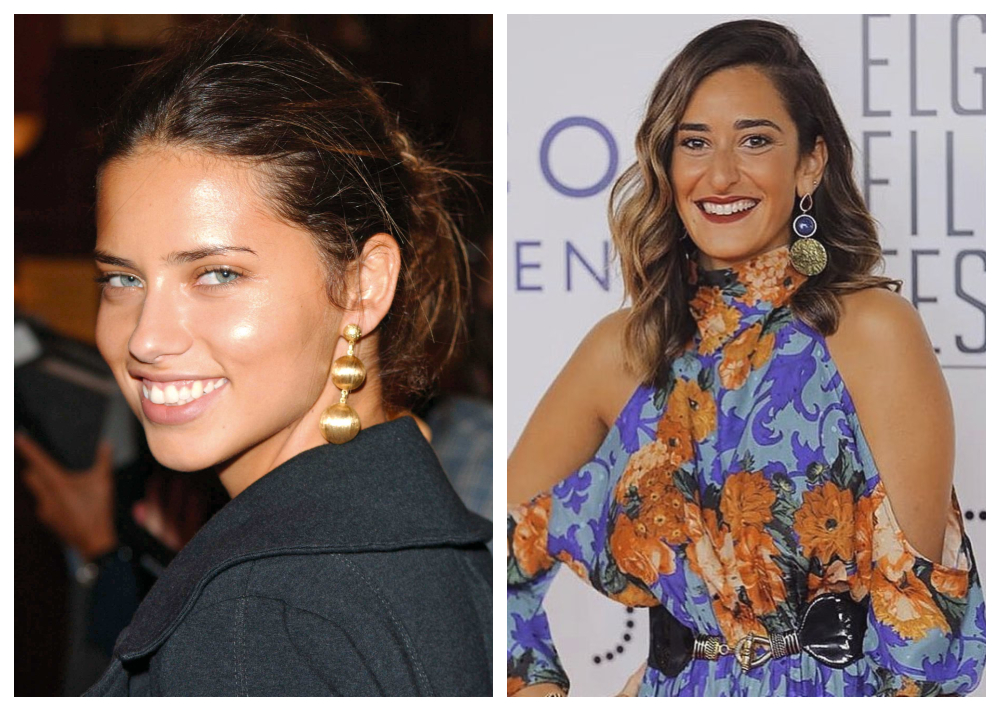 Get ready to be obsessed with this Egyptian jewellery brand

You can buy Dima’s Jewellery online or from her stores in Cairo, London and Dubai.