Did Gigi and Bella Hadid shave their hair off in the name of fashion? 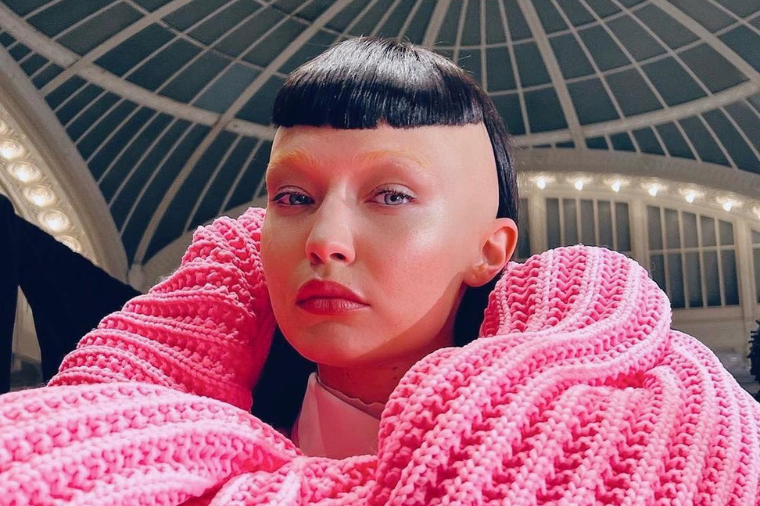 Fashion knows no boundaries and sisters Gigi and Bella Hadid are no exception to this.

This weekend, the duo walked the New York City Public Library for Marc Jacobs’s Fall/Winter 2022 show with what appeared to be partially shaved heads.

The supermodels went a step further with bleached brows, one of Kendall Jenner’s most recent Met Gala looks and blunt bangs adding to their transformative appearance that left their fans confused.

In shock a fan even commented, “Bella what did they do to you babe” and another said, “Bella what happened with your hair,” as their under cuts made rounds on social media.

It was later revealed that the unexpected looks were the work of prosthetic artists, Noël Jacoboni and Diane Kendal with hairstylist Duffy, who put their creative foot forward to alter the models’ appearance.

While the hair and makeup completely stole the show, there’s no denying that the ultra-bold collection made its own impact. By shedding light on the statement “creativity is essential to living”, the collection featured oversized sweaters, sky-high white and black Mary Jane platforms with opera gloves and bright hues.

Post the show, Bella shared a time-lapse video of the artists working their magic to achieve the final results after hours of dedication.

Despite being a temporary transformation, we’re impressed with what the Hadids can pull off on the runway.

Beauty
5 exceptional Dubai treatments to give your skin an extra boost for summer
August 12, 2022