A Dhs55 million pair of shoes are coming to Dubai (yes, really)

UP Next
X
Need to elevate your winter wardrobe? We've found the season's...
Emma Day
October 25 2017

You’d literally be stepping on several mortgages in these diamond-studded stilettos.

We do like to splash out on some new shoes every now and then, but one particular pair has our bank balance already trembling in fear.

Read:
Amal Clooney is giving us some serious style inspiration this month…
Of course Beyonce made this Egytian-designed bag sell out

And while we’re not going to be able to add them to our own wardrobe any time soon, you can catch a glimpse of the flashy footwear next month.

The stilettos will be on show at Raffles Dubai for a very limited time, where you can have an up-close peek at the 1,000 diamonds used to give them some extreme wow-factor. 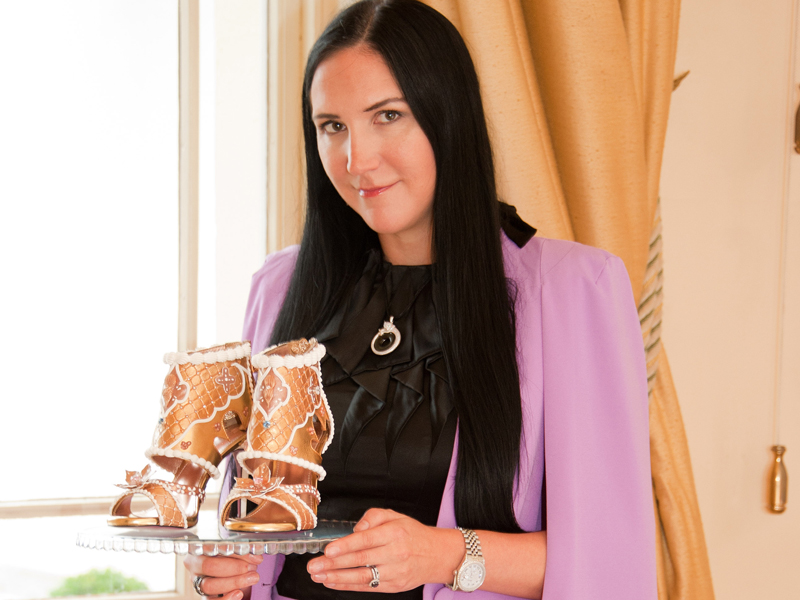 The shoes, created by designer Debbie Wingham, also feature 24-carat gold thread stitching and some rare pink, blue and white diamonds (the former of which are valued at Dhs16.2 million alone for two of the gems).

“Diamonds are becoming the material of choice for my clients, only now we are looking at them in a more inventive way,” said Wingham, who was also the brains behind the world’s priciest red diamond abaya in 2013.

“Many of my clients have valuable pieces of jewellery that live in a safe and are only worn once or twice in a lifetime; by using their precious gems to design a bespoke piece of art, I can create something that can be admired on a daily basis.” 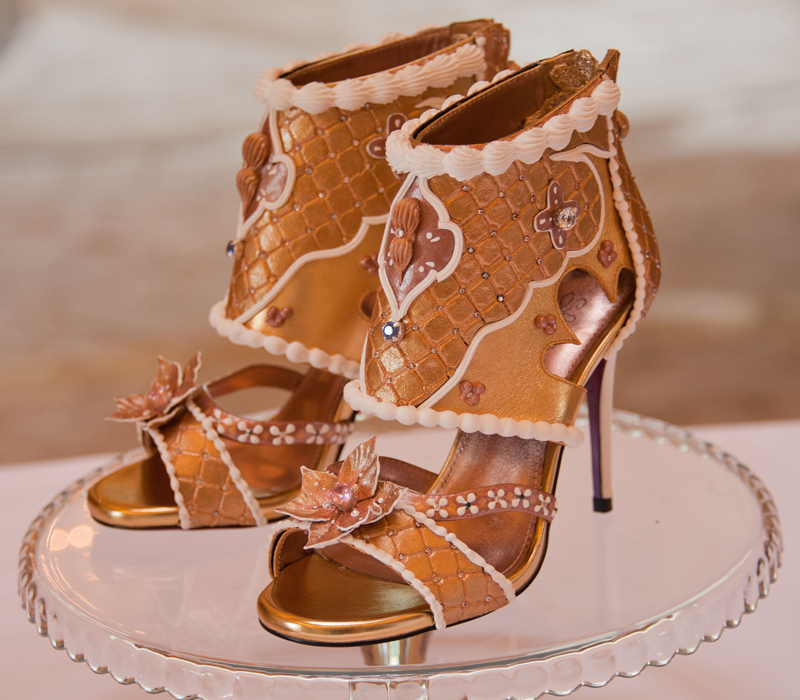 These stilettos were commissioned by a client for a 30th birthday surprise, Wingham revealed, and the display at the Sheikh Rashid Road hotel will be the first time they have been publicly unveiled.

They were created in collaboration with footwear designer Chris Campbell, and can be viewed at Raffles Salon’s Fashion Afternoon Tea between 2pm and 7pm on November 2 and 3 (which costs Dhs249 for two people).

Read:
We’re calling it now: Nora Attal is the model of the year
Bookmark this: Here are Dubai’s best salons and hair stylists

We think we might have just met our sole mate (but we’ll need to have a very serious talk with our bank manager).